U.S. Green Card: How An American Robbed Me Of N52m, Nigerian Tells Court 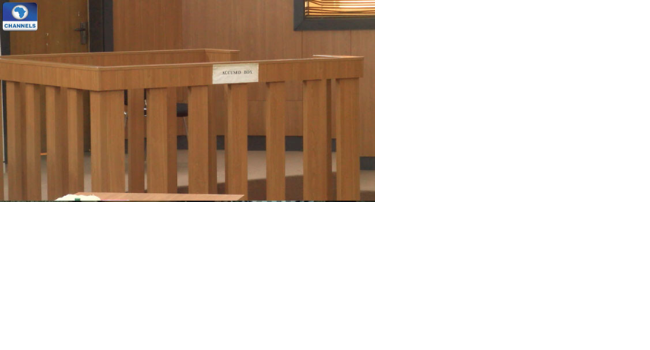 A Lagos State Special Offences Court in Ikeja has heard how an American citizen defrauded a Nigerian businessman of $145,000 (about N52 million) in a Green Card scam.

The businessman, Olukayode Sodimu, testified on Friday as a prosecution witness in the ongoing trial of the American, Marco Ramirez.

He claimed that he got to know the alleged serial conman through a newspaper advertisement.

In the first suit, the American was accused of allegedly defrauding two Nigerians—Gabriel Edeoghon and Oludare Talabi of $ 388,838.

According to the EFCC, the offences are contrary to and punishable under Sections 1 (3) of the Advance Fee Fraud and Other Fraud Related Offences Act, No. 14 of 2006.

The defendant, however, pleaded not guilty to the charge.

At Friday’s sitting, Sodimu while being led in evidence by the EFCC counsel, M. Owede, told the court that he first got to know Ramirez and his company in 2013 through an advertisement in a national newspaper for an Employment-based Fifth Preference (EB-5) American Investment programme.

He said, “The advert in the paper said that USA Now LLC was the regional centre for the EB-5 Investment Programme and that one could invest $500,000 in it.

“It stated that by investing $500,000, the investor and his children under 21-years of age will be issued a U.S. Green Card, which implies permanent residency in the U.S.”

Sodimu also testified that after seeing the advert, he verified the authenticity of the programme and that he found out online that such programme existed and that he attended a seminar which was advertised in the newspapers to be holding in Eko Hotels.

He said that at the seminar, Ramirez gave a lecture and thereafter had a meeting with him.

“The defendant mentioned that a number of Nigerians had benefited from the programme that they had either received Green Card or were about to get one through his offers,” the businessman narrated.

He said further, “He presented Umar who is the second Prosecution Witness (PW 2) in this case as someone who had paid his $ 500,000 and Umar’s process had reached the final stage and he was about to do his medicals.

“I believed him and I chose to participate. I met him several times after that day to verify his claims and make enquiries. He gave me a brochure that had some explanations and stated that he had American government backing for the programme.

“He gave me a pre-qualification questionnaire. I filled it and he took it back to the United States.

“I got an email from a lady he told me was his personal assistant. Based on the responses on the questionnaire, I was given sets of forms and requirements I had to meet.”

“He said that being an investment, the $500,000 is repayable with interest after five years – I read through the agreement given to me before paying a kobo.

“The agreement made it clear that all the money, including the $45,000, was refundable if the investor was not accepted by the American government,” the witness testified.

He said, “As at the time the $100,000 was transferred, I had the whole money but in naira. The banking regulation is that one can only register such amount of money from the inflow from the proceeds of export.

“At the time, I could only get $100,000 in tranches and the defendant was putting so much pressure on me.”

Sodimu said that while he was figuring out how he was going to get the balance of the $500,000 investment fee, he found out via the internet that Ramirez and his spouse were under investigation by the FBI in America for fraud.

“When I saw the news report, I was very worried and very concerned. I called Marco and I told him what I saw on the internet. He confirmed it but said it was just a minor problem and it will soon be resolved.

READ:  A COMPARISON BETWEEN RITA DOMINIC AND OMOTOLA JALADE WITH REFERENCE TO TIMING AND HAPPINESS

“I took a flight to the U .S. a few days later to find out what was going on and I had a meeting with him and from the discussion, I realised things were far worse than he claimed on the phone.

“I spoke to his lawyer and officials of the Securities and Exchange Commission in Texas and I found out that he was under investigation by the FBI, following a petition by his victims.

“When it became obvious that I could have been duped, I remembered some people I saw during the seminar and I made some phone calls and I was able to identify four people who were in similar or worse situations than mine.”

Sodimu told the court that he and other alleged victims of the American made several fruitless efforts to contact him to refund their money.

When they realised they had been duped, Sodimu said they petitioned the EFCC through the law firm of Festus Keyamo & Co.

He said that in 2015, he and the other victims learnt that Ramirez was still coming to Nigeria to transact businesses.

Sodimu said the American was apprehended by the anti-graft agency during one of his business visits to Nigeria.

Justice Dada adjourned the matter until November 13 for the continuation of trial. 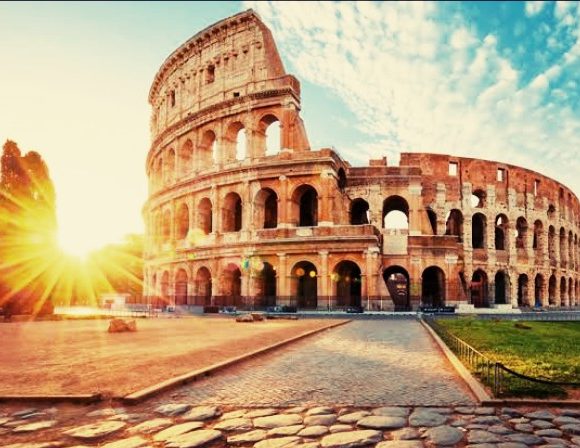 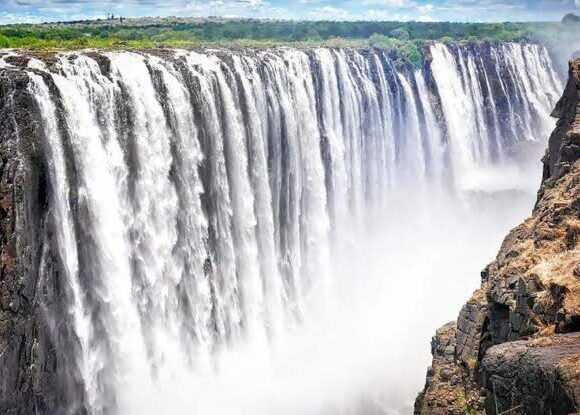