Two Brilliant students denied admission because of their Rastarlian Dreadlock 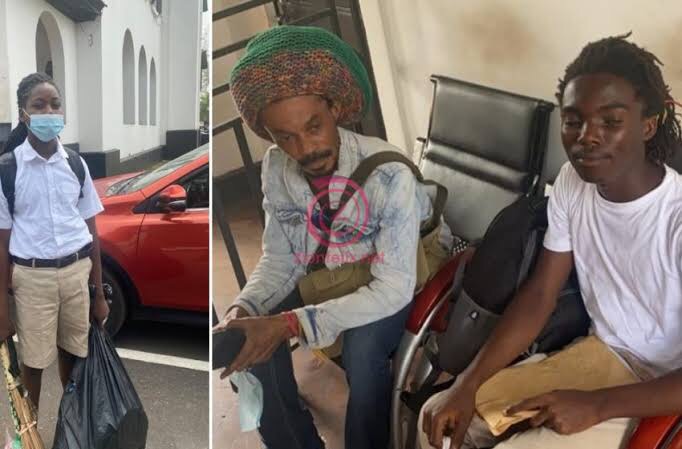 Admission into the Achimuta Senior High School based in Ghana has been withheld from these two bright students with dreadlocks despite being admitted into the school by the ‘Computerised School Placement System’. According the school authorities, their rasterlian hairstyle is against the institution’s code of dressing.

One of the parent of the two boys shared this on Facebook.

However, the former Kumbugu MP, Ras Muburak has questioned the school’s decision against these students. He said this move is a violation of articles 21(1)(c), 25(1), 26(1) 28(3) and 28(4) of the Nation’s 1992 Constitution. He made this clear in a Facebook post, the Constitution states that no child should be deprived by any other person of medical treatment, education or any other social or economic benefit by reason only of religious or other beliefs.

Therefore, the outrageous decision to deny students admission on the basis of their Rasta culture is not a step in the right direction. so the school authorities should reconsider their stand and admit the students.

“Not accepting them into the school because of their dreadlocks is degrading treatment which is frowned upon under article 28(3). The school may have its rules, but those rules, and all other rules and laws are subservient to the constitution of Ghana. The supreme law of the land is the constitution,” he said.

“I hope the decision would be reversed, in the overall best interest of the school and the affected children,” he said.

Meanwhile, the institution is yet to respond to this. 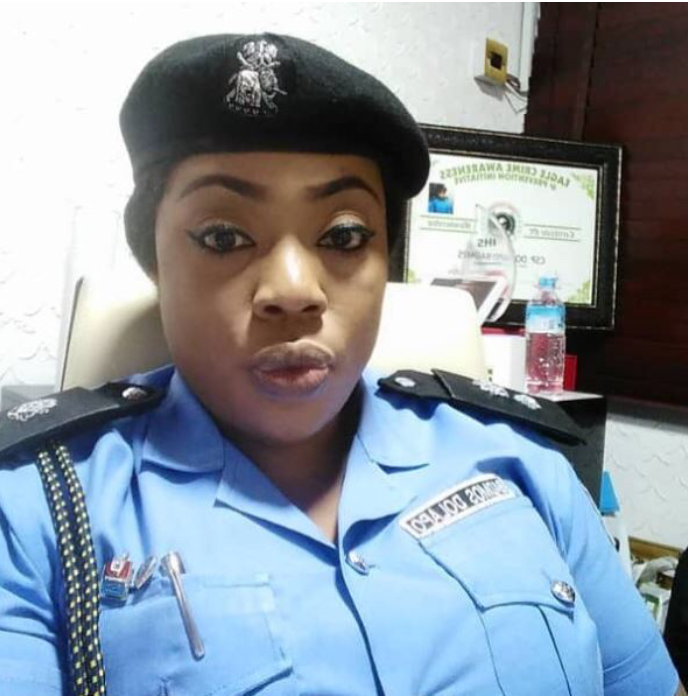 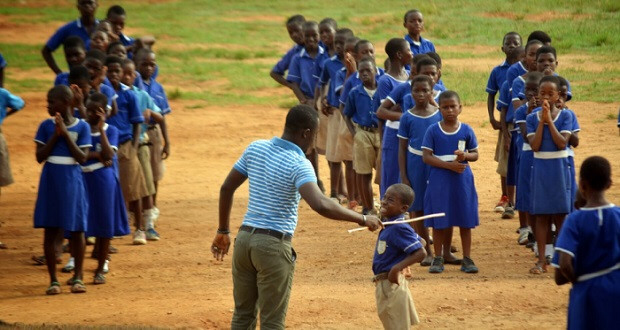 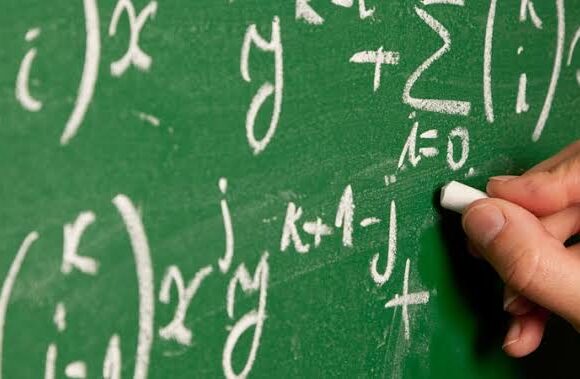