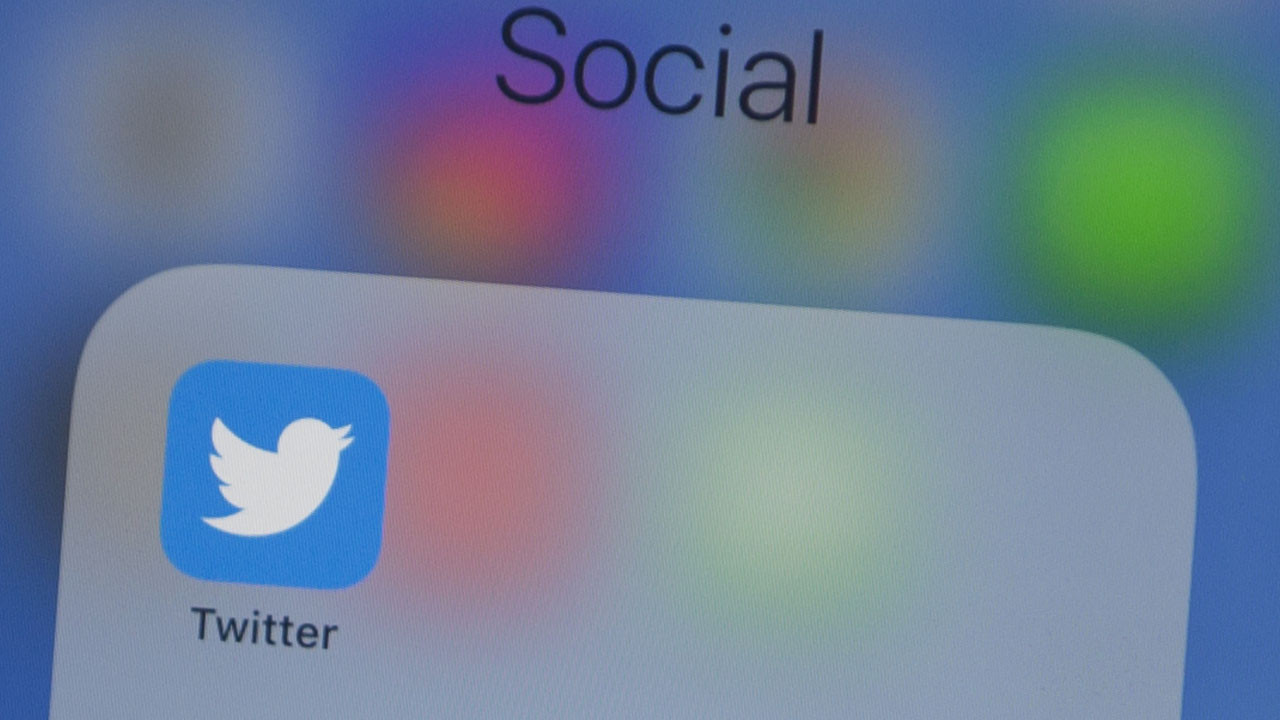 (FILES) In this file photo taken on July 10, 2019 the Twitter logo is seen on a phone in this photo illustration in Washington, DC. – Twitter delivered a stronger-than-expected update for the fourth quarter showing an expanded user base and growing ad revenue, sparking a rally in shares. Net profit fell by half to $119 million but revenue rose 11 percent to top $1 billion for the first time. Twitter’s measure of its user base grew 21 percent from a year ago to 152 million, which the company said reflected improvements to the short messaging platform. (Photo by Alastair Pike / AFP)Twitter said Thursday it added millions of new users and boosted ad revenue in the fourth quarter, sparking a strong rally in shares of the social media firm.

Net profit fell by half from a year ago to $119 million but revenue rose 11 percent to top $1 billion, Twitter said in its quarterly update.

Twitter’s preferred measure of its user base grew 21 percent from a year ago to 152 million, which the company said reflected improvements to the short messaging platform.

Chief executive Jack Dorsey said the results capped “a great year for Twitter” and that Twitter has been able to boost users by making the service “more instantly relevant.”

“This is an incredibly strong foundation to build upon,” he told analysts in a conference call.

It has changed the way it measures its user base, now reporting only “monetizable daily active users,” which rose sharply in the quarter.

That figure included 31 million in the United States and 121 million internationally, with both categories gaining.

Twitter said the drop in profit compared with a year ago reflected a tax benefit in 2018 that boosted net income by more than $100 million.

The platform has been seeking to expand its user base beyond celebrities, journalists and politicians as it moves to curb content deemed manipulative or abusive.

‘Strong performance’
“Twitter’s strong performance in revenue shows advertisers are confident in the platform’s reach despite some of the product issues earlier in the year,” said eMarketer analyst Nazmul Islam.

“A reason for the confidence is probably continued growth of monetizable daily active users, which spiked up again in the fourth quarter.”

Islam added that Twitter’s moves to ban political ads and curb the spread of manipulated media such as “deepfake” videos, “should resonate positively with users and continue the growth in engagement in the next quarter.”

Earlier this week, Twitter unveiled a fresh effort to reduce the spread of manipulated content including “deepfake” videos as part of a move to fight misinformation which could result in violence or other harm.

The new policy calls for a mix of warning “labels” for tweets that include manipulated images or video, and removal of the tweets.

The move comes amid growing concerns over “deepfake” videos altered using artificial intelligence, along with other kinds of manipulation to deceive social media users to influence elections or promote violence.

Dorsey repeated his claim that an important priority for Twitter will be “increase healthy public conversation” by rooting out inappropriate content and misinformation.

“Misleading information is probably the biggest challenge facing us in our industry,” he said. “This will be a key focus for us.”

Chief financial officer Ned Segal said the past quarter was “a strong finish to the year” and added that Twitter will be expanding its workforce by some 20 percent this year.

Dorsey said that as part of the growth, Twitter will be seeking a “more distributed workforce” with more people outside its San Francisco base.

“We are a global service that requires a global perspective,” he said

“We need people from around the world to work with us.”

Dorsey, who has announced plans to spend part of the year living in Africa, said he did not see his travel as impacting his running of the company.

“I will travel,” he said, declining to offer specifics.

“We do need to figure out how to build a company that is distributed, that is not burdened by time zones but advantaged by them.” 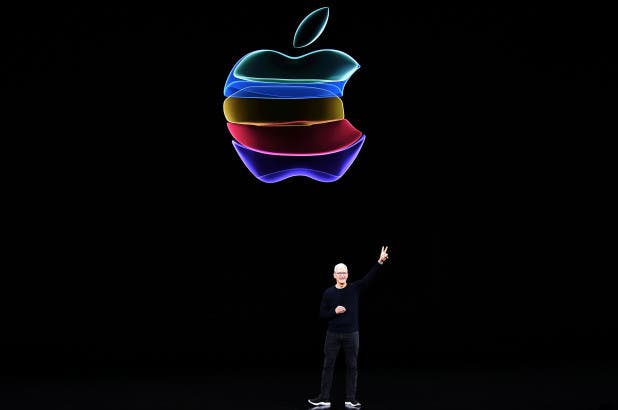 APPLE: 5G iPhone set to make its debut in October 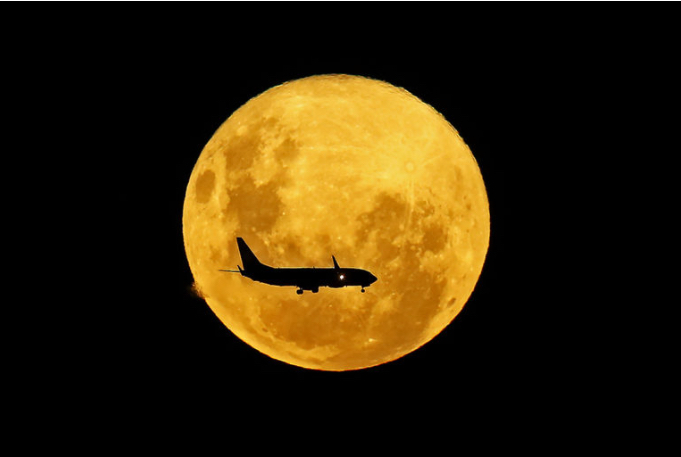 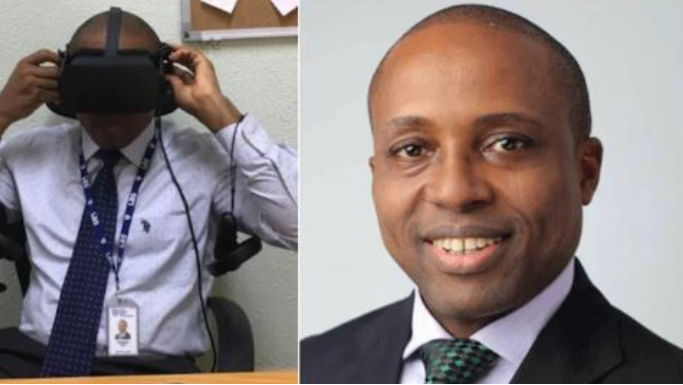