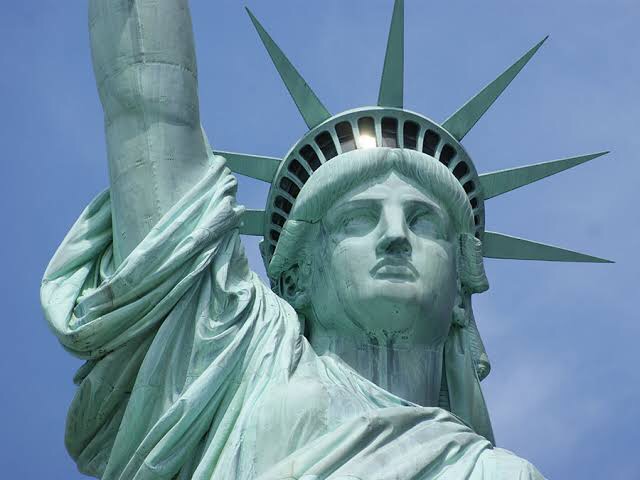 Do you know the statue of liberty, was a gift given to the United States from the people of france. It’s Located in New York City.

Sometimes questions arises on why the statue is being termed as liberty and a woman standing as the symbol? The Goddess Libertas, is the reason. Libertas was a roman goddess, her name is the Latin word of freedom. It portrays the image of libertas, a robed roman Liberty goddess.

The reason behind her symbols, was as a result of the unfair practices happening within the society of rome, known to be slavery. It’s understood, that when a slave is granted freedom, he/she shall have their head shaved.

Libertas stood against unfair practices as this, and that was the reason she was honoured and worshipped by all freed men and women. She indeed represent a symbol of peace.

Till date, the statue has being maintained by the National Park Services, as part of the state of Liberty national monument, making it a major tourist attraction/centre. 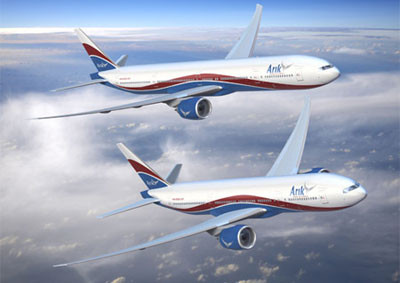 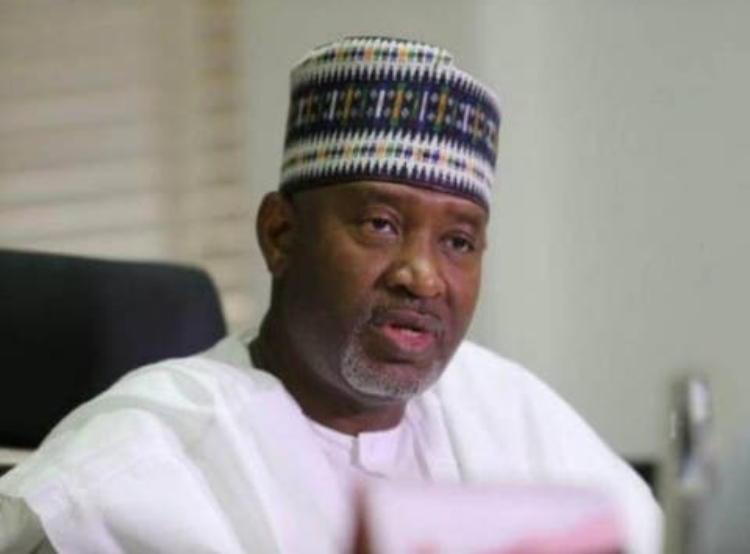