On the 30th day of may 1967, the military governor of the eastern region of Nigeria Lieutenant Colonel  Chujwuemeka Odumegwu Ojukwu declared the Republic of Biafra as a sovereign state out of the federal republic of Nigeria. He was reported to have said

“Now therefore, I, Lieutenant Colonel Chujwuemeka Odumegwu Ojukwu military governor of the Eastern Nigeria by the virtue of the authority and pursuant to principles recited above, do hereby solemnly proclaim that the territory and region known as and called Eastern Nigeria together with her continental shelf and territorial waters shall henceforth be an independent sovereign state of the name and title of “The Republic of Biafra” and the rising sun was chosen as the symbol of the new country.

It wasn’t easy for the young that was brutally attacked for thirty months leaving lots of casualties, lots of lives snuffed out and lots of people bereaved.

The question in Chiamanda Ngozi  Adichie’s award winning Novel Half of a yellow sun where is Kainene was one of the question on the lips of almost every family that witnessed the civil war, it wasn’t kainene this time but there were people who didn’t return from the sojourn

What of the millions of children that died of malnutrition and whose tender lives were snuffed out, parents watching their kids suffer before them and then watch them die in strange and foreign land and there was no room for proper burial and mourning, the fallen heroes had the field for their burial grounds and became feast to the scavengers of the earth.

READ:  Igbo History: A Possibility That This Tribe Is From Israel

What of Bruce Mayrock who set himself ablaze to protest the genocide and injustice. He spurned by love for humanity and hatred against the injustice unleashed at the young Biafran nation.

Injustice against the shells being dropped through air raids on the civilian population in the Biafran enclave comprising mainly defenseless women and children all of them wallowing in the sorry and deplorable condition of all manners of afflictions, especially starvation and diseases

During the genocide of 1967 history has it that the strategy that got the biafrans pinned down was the use of hunger as a weapon.

It was terrible and better imagined than experienced, the young nation lost many of her young ones due to the malnourishment ravaging them, as a result millions of children where lost to kwashiorkor and these children would have been alive to prosper Nigeria with their talents but the country lost them and their potentials and she is still losing a lot of them to the incessant killings and kidnaps ravaging her.

Today we remember our fallen heroes, our children who were not given the chance to live and whose parents had the ill luck of watching them die of hunger and starvation.

We remember the actors of the civil war both of Biafra’s origin and non Biafra origin. 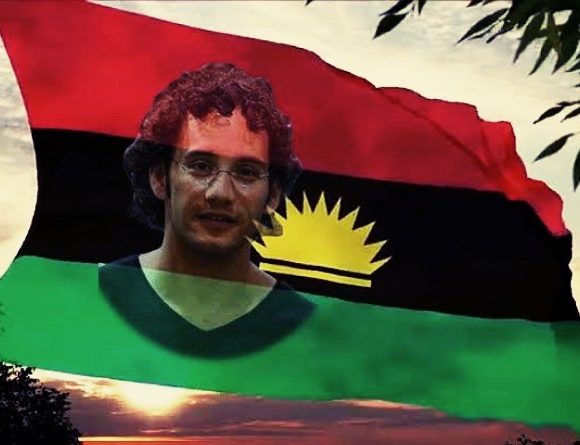 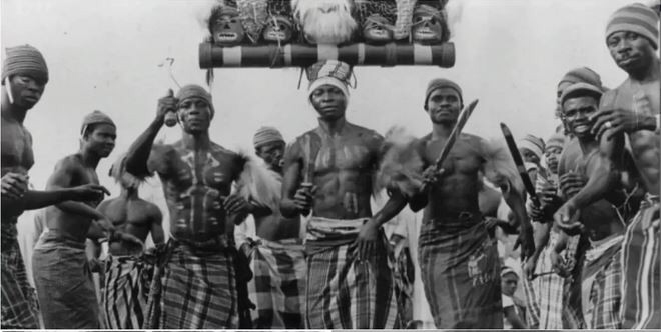 Igbo History: A Possibility That This Tribe Is From Israel