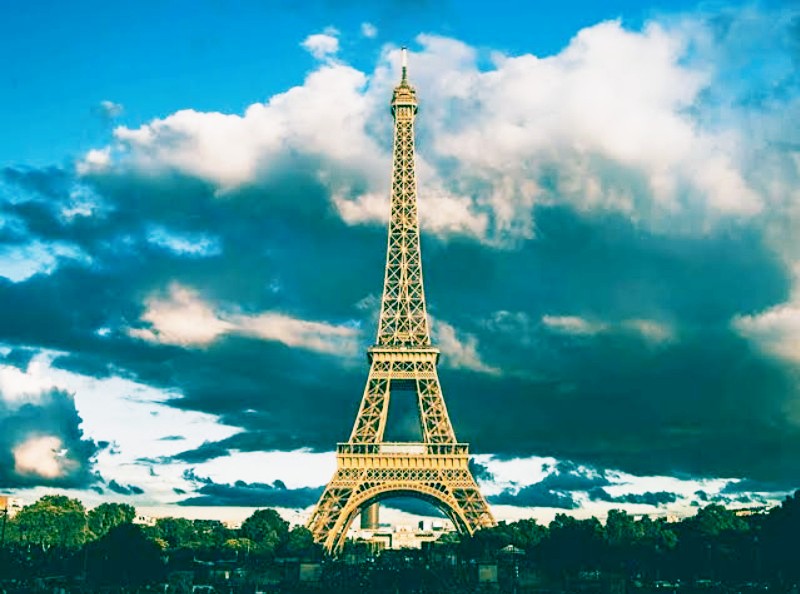 The wrought iron  Eiffel Tower (La Tour Eiffel) is one of the most famous sights in France Located in Champ de mars in Paris. Was originally built to serve as an entrance to the 1889 world fair to commemorate the French Revolution and show the French industrial adroitness.

The Engineer who was responsible for erecting the structure,Engineer Gustave Eiffel was criticized for his design, with people calling it an “impossible task” and a “monstrosity”. The tower which is equivalent to 81 story building with a measurement of 324 meter was the tallest structure on earth at the time it was being constructed.

Gustave got the credit for the construction of the tower but he was not the original designer. The design was made by Maurice Koechlin and Emile Nouguier who worked in his firm and they entered the design into the contest.

At the top of the Eiffel Tower is a private apartment Gustave constructed for himself where he entertained visitors and no one was granted access to it but it’s now open for the public to tour.

The tower was constructed to show off the French adroitness but the Original plan was to tear it down after 20 years and Gustave being a wise man put In radio antenna and wireless telegraph transmitter in the tower. And when the time for demolition came, the government found it too useful to be destroyed.

But during the world war ii, when the Garman occupied France, Hitler ordered that the Eiffel Tower be destroyed but the order was not carried out.

Though the elevator cables were cut so that the Nazis would have to climb the stairs to be able to mount their flag.

There is a post office in the first floor of the Eiffel tower next to the gift shops.

Eiffel added a metrology Laboratory also in the tower where he performed research in physics and aerodynamics. The laboratory was open to other scientists to carry out experiments. Cosmic rays where discovered there too.

The Iron lady( la dame de fer) is wind resistant but is believed to move during wind storm and also during heat when it contracts and expand by 7 inches.

72 names of the French scientists and are Engineers who lived in the 19th century engraved on the Eiffel tower.

There is a historical military bunker underneath the tower’s south pillar that may connect to the Ecole millitaire through a long tunnel. The bunker has become a museum where your group go to explore.

About 60 tons of paint are applied to the tower every 7 years toprevent it from rusting and to keep it looking good.

At the top of the Eiffel Tower is a champagne bar that only brave hearts can have a taste of. 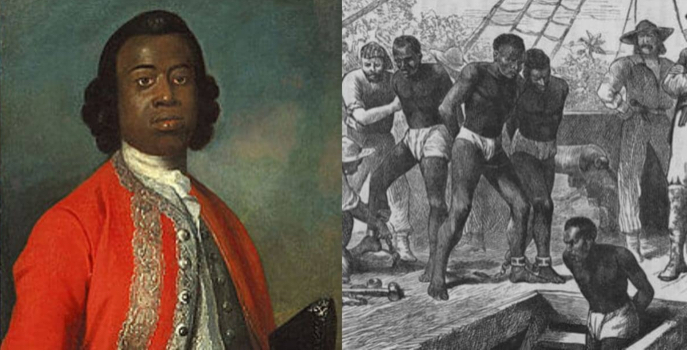 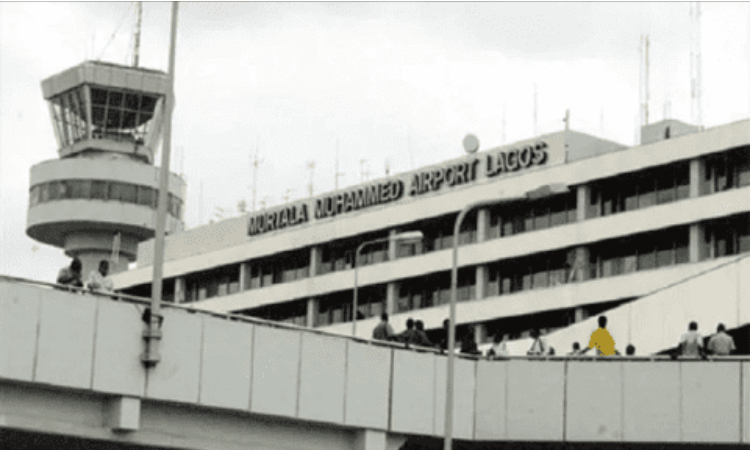 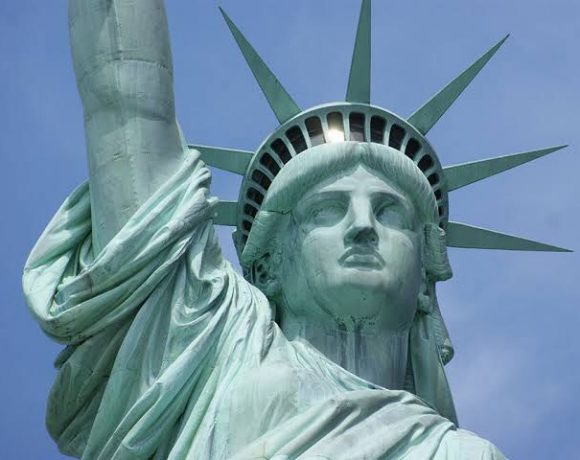