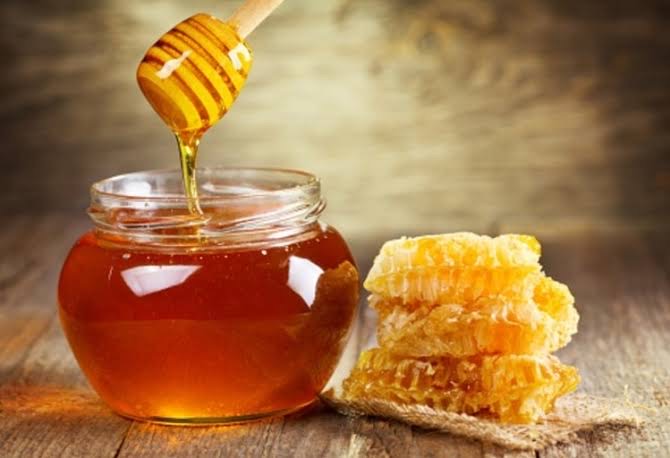 THE AFRI GIST May 7, 2021 0
Honey not only possesses significant antibacterial activity, it has also been shown to actively promote healing. Some of the clinical conditions that respond to treatment with honey include the following: The use of honey as regards to wounds- Honey acts as highly vicious barrier preventing Continue Reading 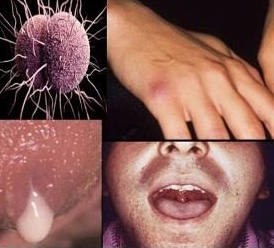 THE AFRI GIST January 13, 2021 0
INTRODUCTION Gonorrhea is a sexually transmitted disease (STD). Gonorrhea is a purulent infection of the mucous membrane surfaces caused by the bacterium Neisseriagonorrhoeae. Gonorrhea was the most common STD worldwide for at least most of the 20th century, although since the mid-1970s, public health initiatives in the industrialized world have resulted in Continue Reading