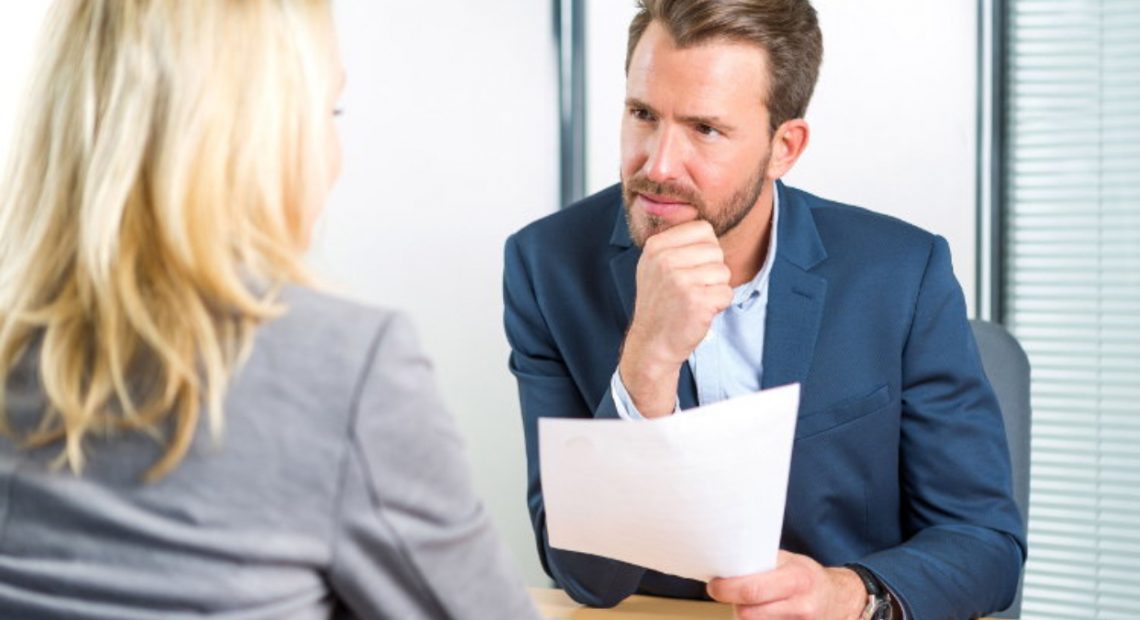 5 QUESTIONS YOU SHOULD NEVER ASK DURING A JOB INTERVIEW

Mary Adole March 22, 2021 0
Job interviews are second level assessment procedures in a recruitment process. They are held with the basic goal of verifying and ascertaining all the claims you’ve made about your exceptional ability to deliver results on your Cv. This is on the side of the recruiter. For you as a Continue Reading 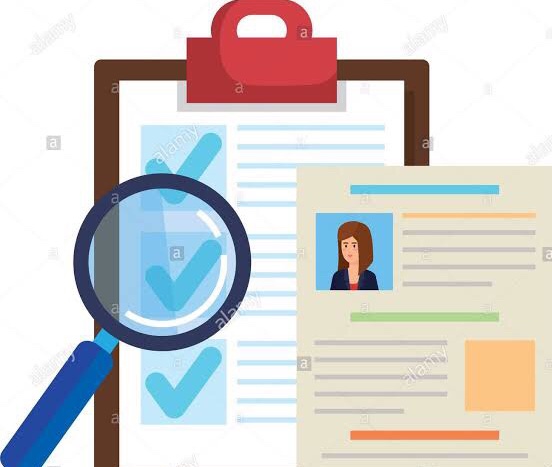 Mary Adole January 14, 2021 0
From my experience with reviewing and rewriting Cvs, a lot of people think that a CV is just a document that should detail their bio-data, with the names of the places they have worked with, the end and start dates or Institutions they have attended with end and start dates, and then it is okay […]Continue Reading

WHY DECEMBER IS THE BEST TIME TO GET A JOB

Mary Adole December 19, 2020 0
A lot of people do not share in this opinion for one reason or the other which they consider valid But here are more valid reasons why the December holiday period is the best time of the year to get that job you have been looking for all year long THERE IS LESS COMPETITION A […]Continue Reading

THE AFRI GIST October 1, 2020 0
The Royal Dutch Shell Plc has revealed plans to cut thousands of jobs globally, including in Nigeria. Anglo-Dutch giant, Royal Dutch Shell Plc, has concluded plans to cut as much as 9,000 jobs globally, including Nigeria, as part of its cost-cutting measure due to the crude oil crash and the oil firm’s move to overhaul […]Continue Reading

THE AFRI GIST October 15, 2019 0
The Federal Government has expressed serious concerns over the rising unemployment rate in the country, saying that over 15 million Nigerians are looking for white collar jobs. Minister of Labour and Employment, Dr. Chris Ngige, who expressed this concern in an interview with some journalists in Enugu on Monday, said government was worried by the […]Continue Reading