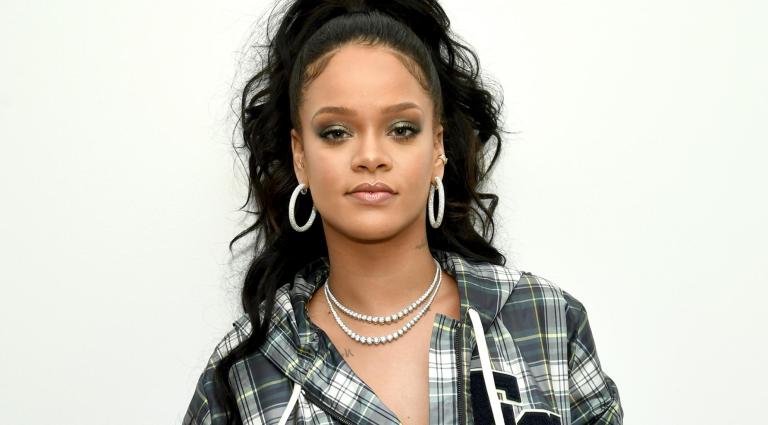 Barbadian-American singer, Robyn Fenty, popularly known as Rihanna, has become the first and only female artist to earn 8 platinum studio albums in the United States.

This has been confirmed by a tweet from American magazine known as ‘MEFeater Magazine’.

“Yass!! @rihanna becomes the first and only female artist to earn 8 PLATINUM studio albums in the US in the 21st century.”

Rihanna’s studio albums include: ‘Good Girl Gone Bad’, ‘Rated R’, ‘Loud’, ‘Music of the Sun’, ‘Unapologetic’, ‘This Is Rihanna’, ‘Barbadian Superstardom’, ‘A Girl Like Me’, and ‘Anti’.

She has also won 9 Grammy awards and 8 Billboard Music Awards throughout her musical career. 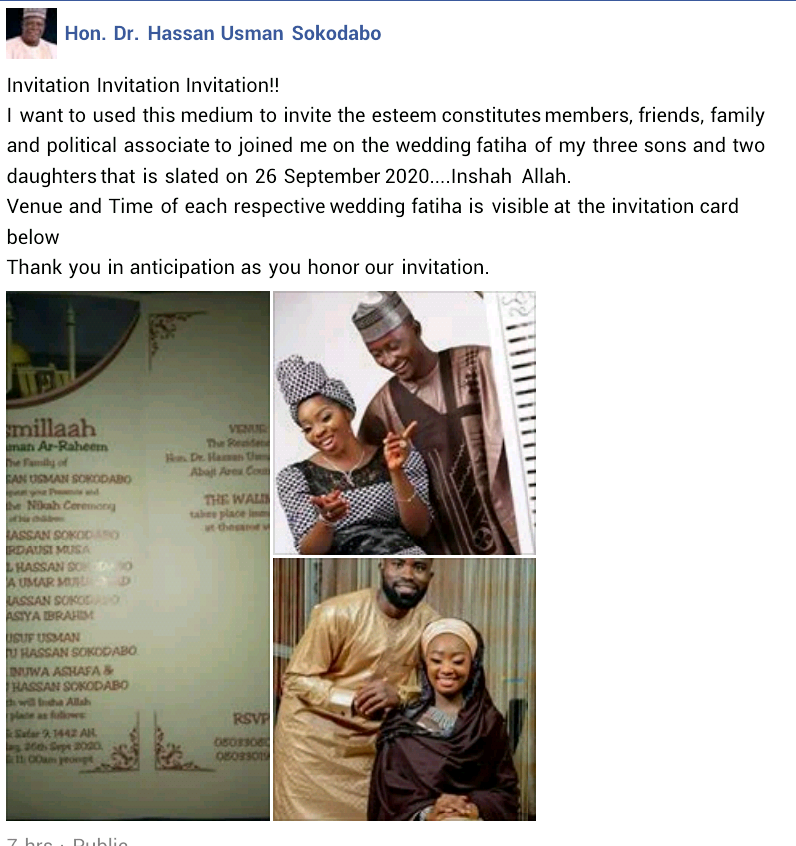 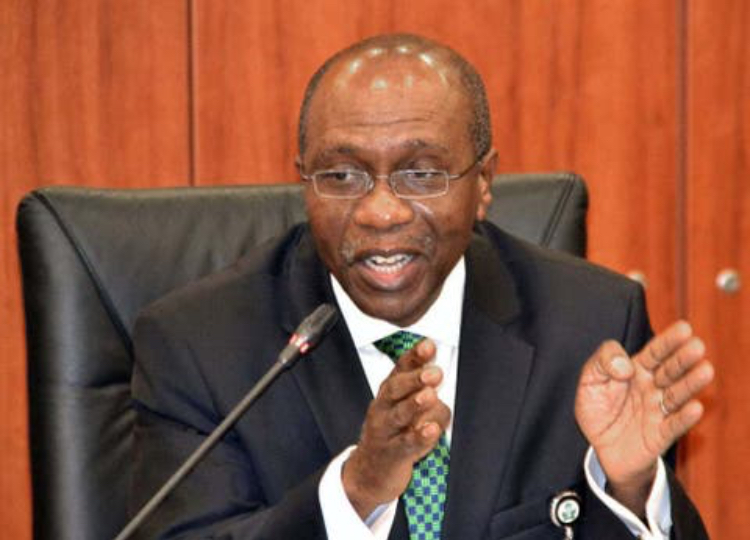 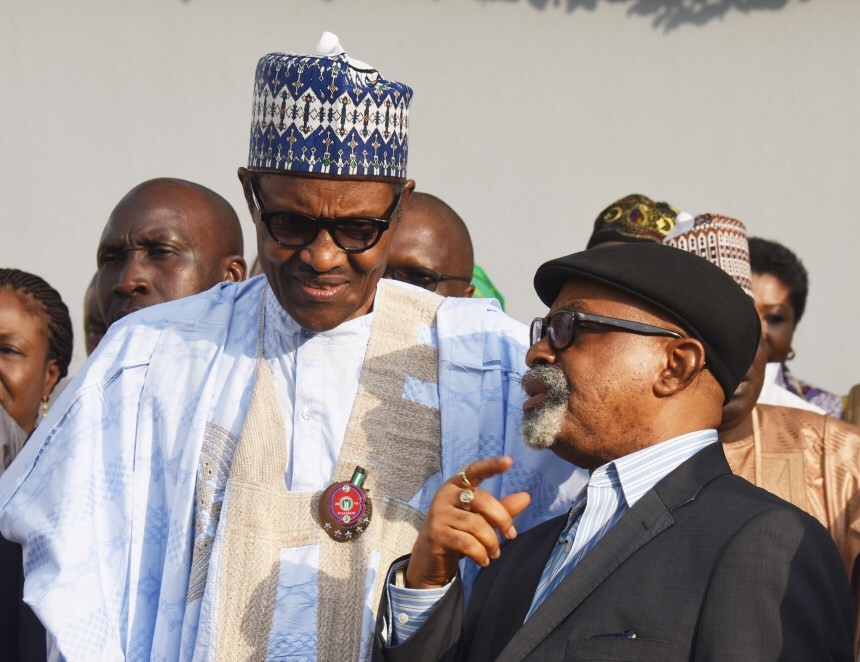