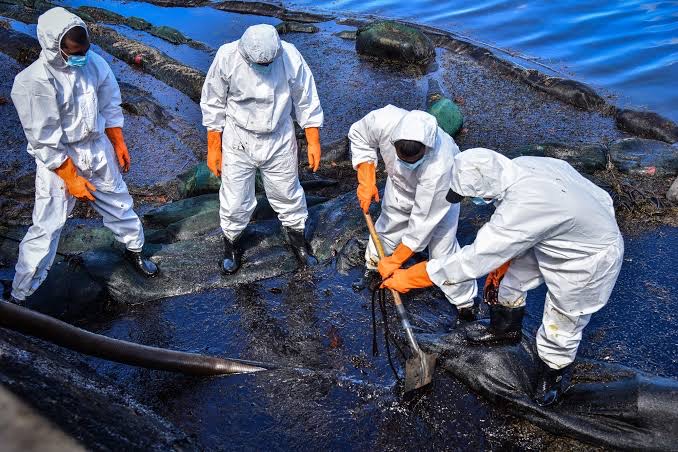 The Department of Petroleum Resources estimated 1.89 million barrels of petroleum were spilled into the Niger Delta between 1976 and 1996 out of a total of 2.4 million barrels spilled in 4,835 incidents. (approximately 220 thousand cubic metres).

The Nigerian National Petroleum Corporation places the quantity of petroleum jettisoned into the environment yearly at 2,300 cubic metres with an average of 300 individual spills annually. However, because this amount does not take into account “minor” spills, the World Bank argues that the true quantity of petroleum spilled into the environment could be as much as ten times the officially claimed amount. The largest individual spills include the blowout of a Texaco offshore station which in 1980 dumped an estimated 400,000 barrels (64,000 m3) of crude oil into the Gulf of Guinea and Royal Dutch Shell’s Forcados Terminal tank failure which produced a spillage estimated at 580,000 barrels (92,000 m3). In 2010 Baird reported that between 9 million and 13 million barrels have been spilled in the Niger Delta since 1958.(Nwilo and Badejo, 2001) One source even calculates that the total amount of petroleum in barrels spilled between 1960 and 1997 is upwards of 100 million barrels (16,000,000 m3).

Oil spills are a common event in Nigeria. Half of all spills occur due to pipeline and tanker accidents (50%), other causes include sabotage (28%) and oil production operations (21%), with 1% of the spills being accounted for by inadequate or non-functional production equipment. Corrosion of pipelines and tankers is the rupturing or leaking of old production infrastructures that often do not receive inspection and maintenance. A reason that corrosion accounts for such a high percentage of all spills is that as a result of the small size of the oilfields in the Niger Delta, there is an extensive network of pipelines between the fields, as well as numerous small networks of flowlines—the narrow diameter pipes that carry oil from wellheads to flowstations—allowing many opportunities for leaks. In onshore areas most pipelines and flowlines are laid above ground. Pipelines, which have an estimate life span of about fifteen years, are old and susceptible to corrosion. Many of the pipelines are as old as twenty to twenty-five years. Shell admits that “most of the facilities were constructed between the 1960s and early 1980s to the then prevailing standards. SPDC (Shell Petroleum and Development Company) would not build them that way today.”(Baird, 2010)Sabotage is performed primarily through what is known as “bunkering”, whereby the saboteur attempts to tap the pipeline. In the process of extraction sometimes the pipeline is damaged or destroyed. Oil extracted in this manner can often be sold.

Sabotage and theft through oil siphoning has become a major issue in the Niger River Delta states as well, contributing to further environmental degradation. Damaged lines may go unnoticed for days, and repair of the damaged pipes takes even longer. Oil siphoning has become a big business, with the stolen oil quickly making its way onto the black market. 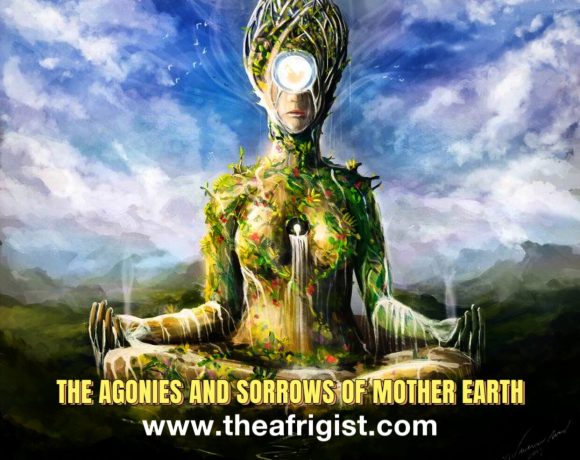 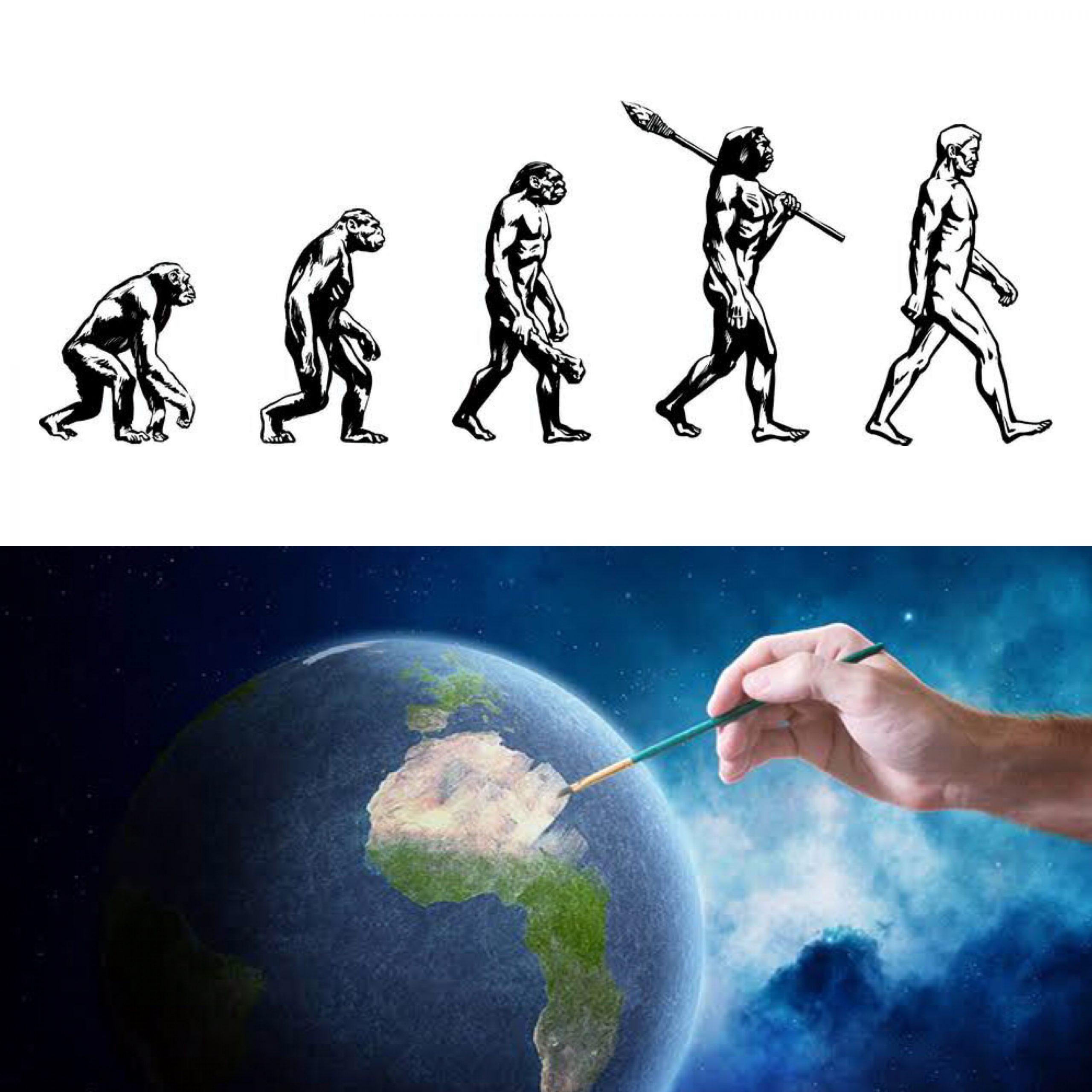