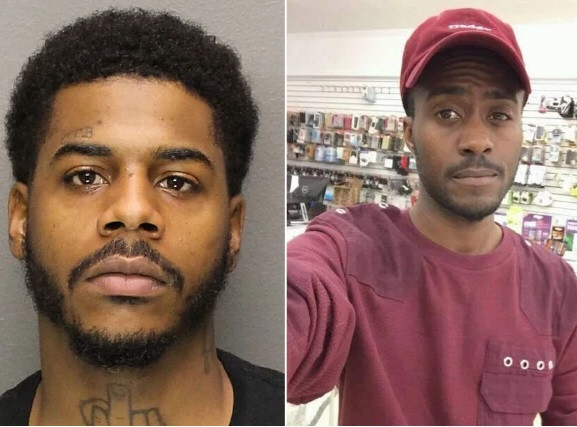 A New Jersey gangbanger has been sentenced to life in prison for shooting dead a Nigerian man who he saw urinating in his street.

Bloods member Christopher Poole “executed”photographer Rasheed “O.J.” Olabode, 27, by shooting him in the heart as he begged for mercy.

Christopher had seen Olabode easing himself behind a car in Newark in April 2018 so he confronted him.

“The only mistake that appears the victim made was going to relieve himself in front of the wrong person,”prosecutor Jason Goldberg told Superior Court of Essex County, NJ.com said.

“And that simple, simple act — something that every single person does, every single day — was enough in the eyes of Mr. Poole to execute a man, shoot him in the heart as he prayed and tried talking his way out of it.”

Poole — who has a tattoo on his throat of a hand giving the middle finger — has a lengthy rap sheet starting from when he was just 15, the site says.

Superior Court Judge Ronald Wigler noted his “utter lack of remorse” for the execution in front of two of the victim’s friends.

Wigler, who has served as a Superior Court judge for a decade, said: “This was certainly one of the most — if not the most — senseless murder cases that I have presided over and been involved with.”

READ:  How Africa has been frozen out of Libya peace efforts

He must serve at least 63 years before he is eligible for parole under the state’s No Early Release Act.

One of Poole’s two sisters cried and fled the court when he was sentenced.

“I know his heart. I know that this isn’t the person that he wanted to become,” she told NJ.com.

Olabode was originally from Nigeria. His family could not afford to make it to New Jersey for the sentencing, the court heard. 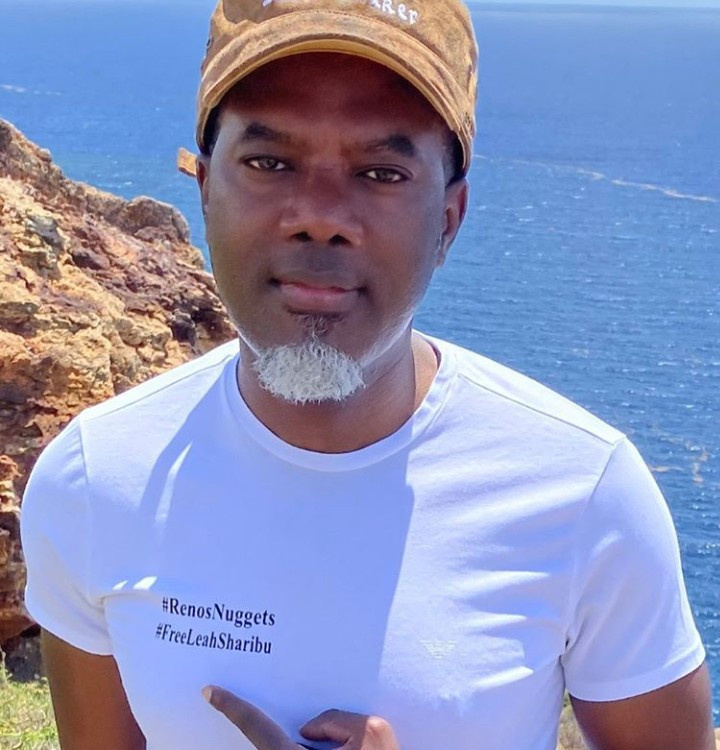 Dear husbands, your money is for you and your wife but your wife’s money is not for you – Reno Omokri writes 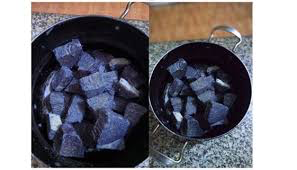 Man Left In Shock As Yam Turns Black After Cooking 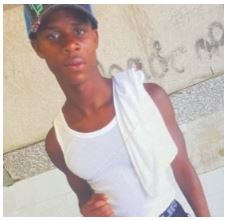