The sad news was confirmed by the chairman of the Performing Musicians Association of Nigeria (Anambra Chapter), Ikeme Mazeli.

Mazeli announced the passing of the legendary singer in a statement that reads:
”With a heavy heart of sorrow…We, the entire Anambra state PMAN announce the exit of a music Legend, Dr Prince Morroco Maduka…..Ozonweluibe. He passed on this afternoon (Thursday, October 29th, 2020). All other arrangements as regards his planting to mother earth will be communicated to all of us later.”

The famous Ekpili music exponent has followers all over the world, including in the United States of America, Europe and Asia. He has over 120 albums to his credit. 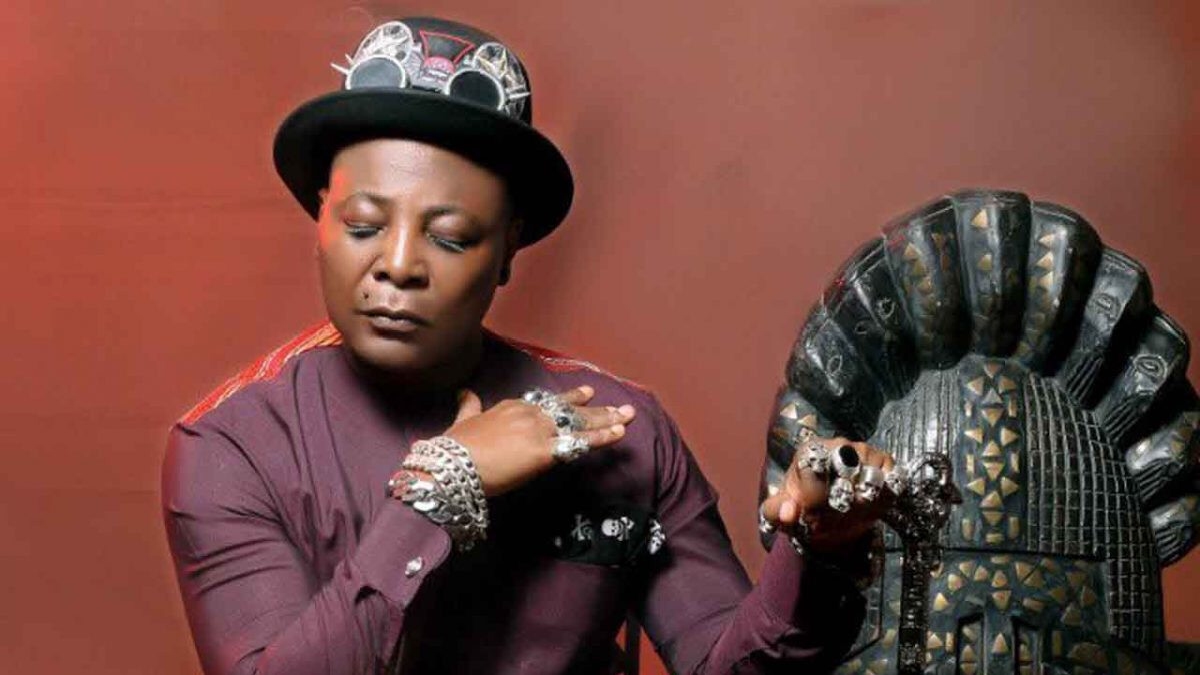 My mother was a ‘witch’ – CharlyBoy reveals 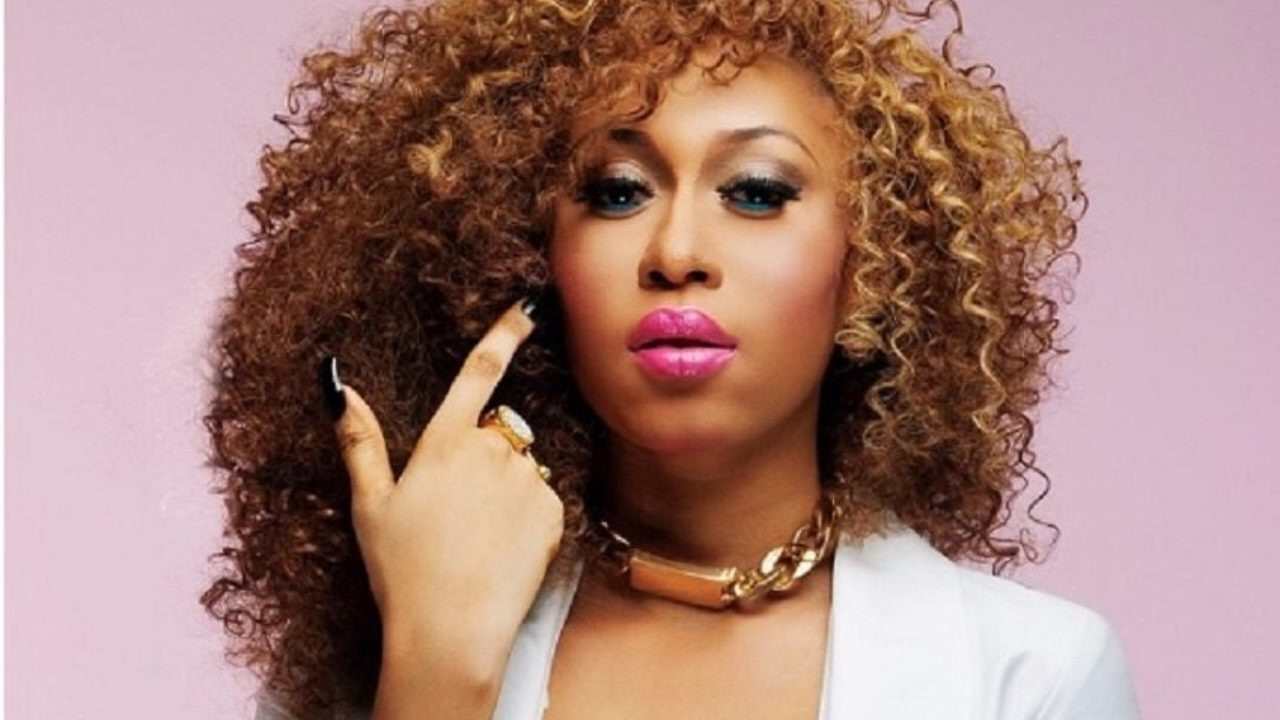