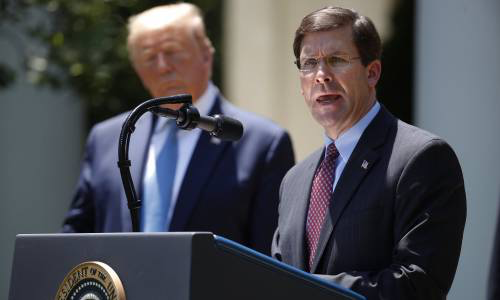 Esper intends to help lawmakers insert the measure into the National Defense Authorization Act, the annual law that funds the Defense Department, according to the report.

The defense secretary has drafted a written framework for the process, which may also rename ships and streets on military bases, NBC reported, adding that the framework suggests prohibiting naming bases after a felon or someone, who betrayed the country and instead establishing criteria for such names.

An effort to rename the military bases would be at odds with Trump, who would have final approval authority on the annual defense bill.

“These monumental and very powerful bases have become part of a great American heritage, and a history of winning, victory, and freedom,” Trump tweeted in June.

Trump has publicly decried the campaign to change the base names, which has picked up steam in Congress as the country grapples with the Black Lives Matter movement.

“The United States of America trained and deployed our heroes on these hallowed grounds, and won two World Wars.”

Chief Pentagon spokesman, Jonathan Hoffman, downplayed the report, telling NBC News that Esper “continues to serve the nation as the Secretary of Defense at the pleasure of the President and is at the Pentagon today working on the irreversible implementation of the National Defense Strategy.”

“The speculation about potential resignations of cabinet officials is a well-worn, D.C.-insider, post-election parlor game,” Hoffman said in a statement. 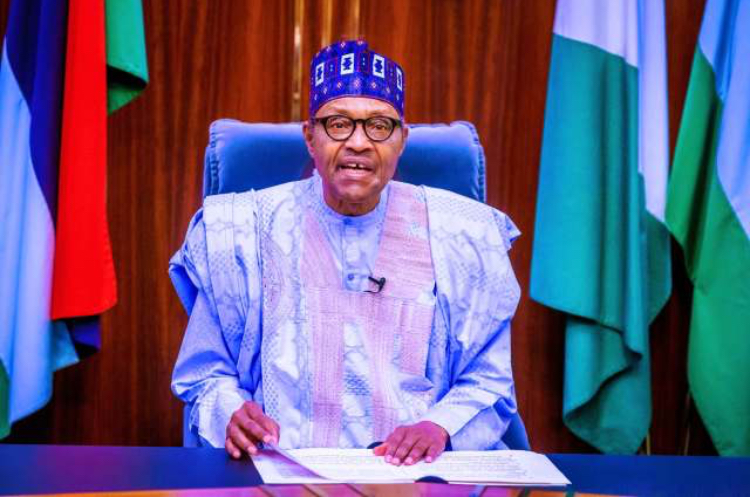 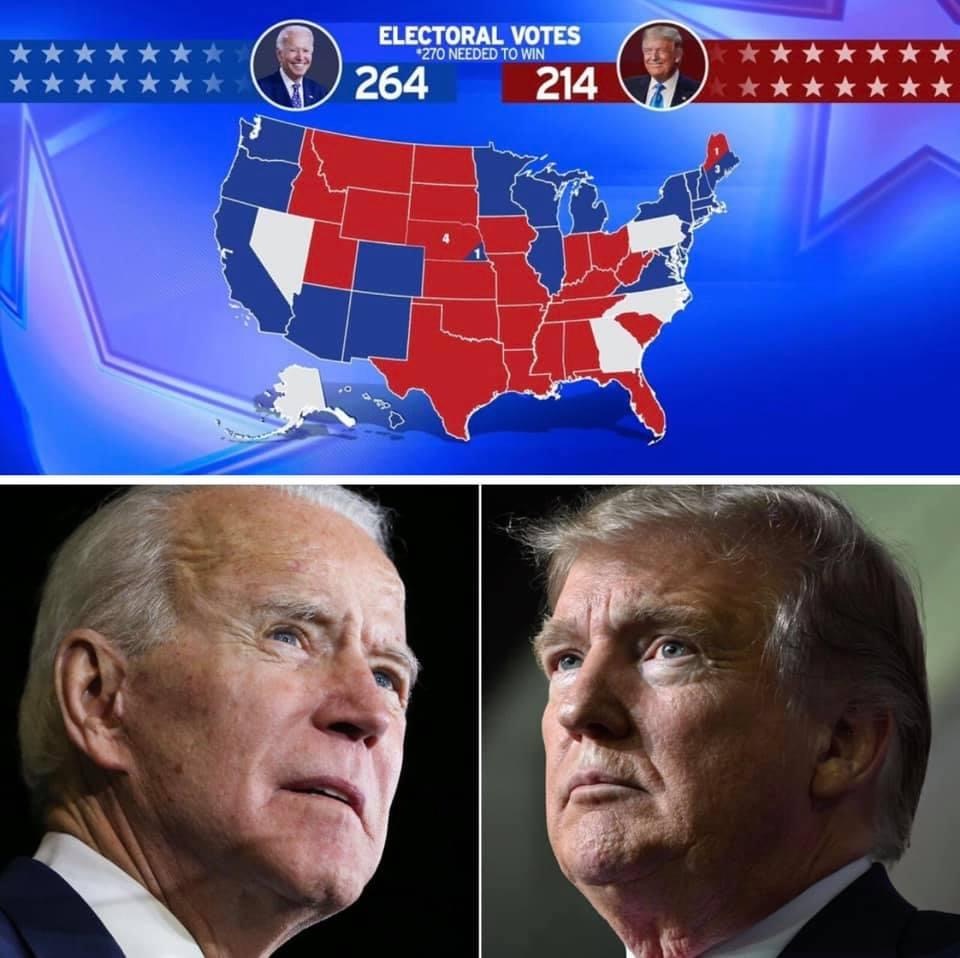