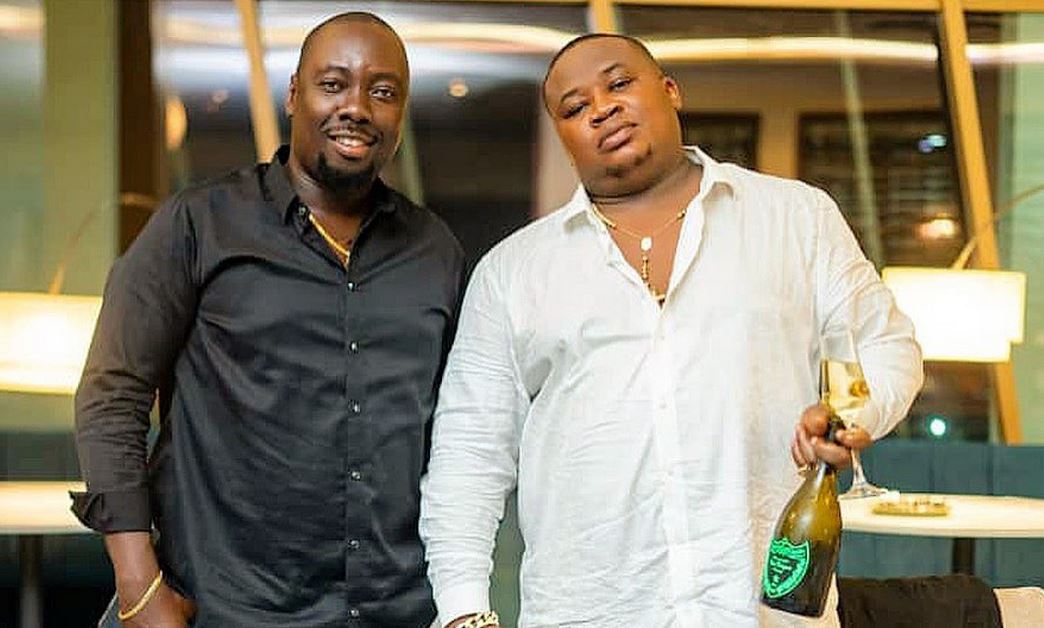 The enterprise relationship between popular club proprietor, Obi Cubana, and one of his favourite employees, Cubana Chief Priest, has apparently ended.

This was after Cubana Chief Priest reportedly informed Obi Cubana that he no longer needs to be a part of Cubana Group, which owns several night clubs in Nigeria.

This has reportedly caused bad blood between him and his former boss, Obi Cubana, who has now unfollowed him on Instagram.

The last post made by Cubana Chief Priest on Instagram sees him stating that he wants his freedom after serving so effectively.

“I have served so well and learnt so much. I did so well that history will never forget. I need my freedom. I have to do my own,” he stated.

Wondering why his decision is creating anger, Cubana Chief Priest said that “a child is meant to grow to be greater than his father and that such should not lead to a fight”. 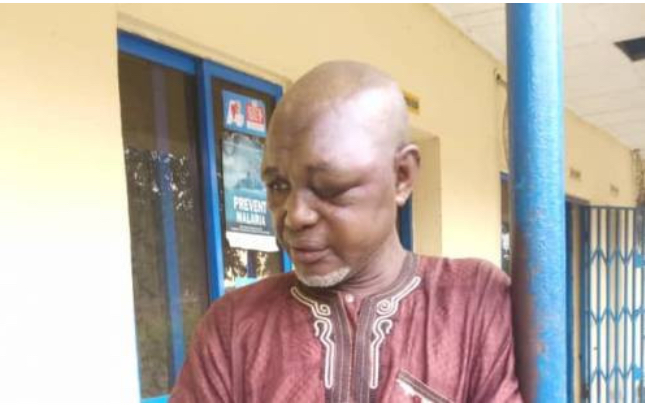 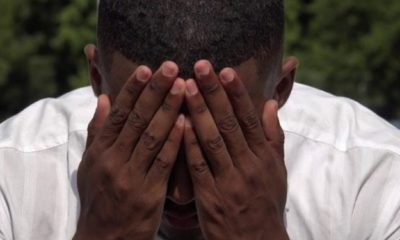 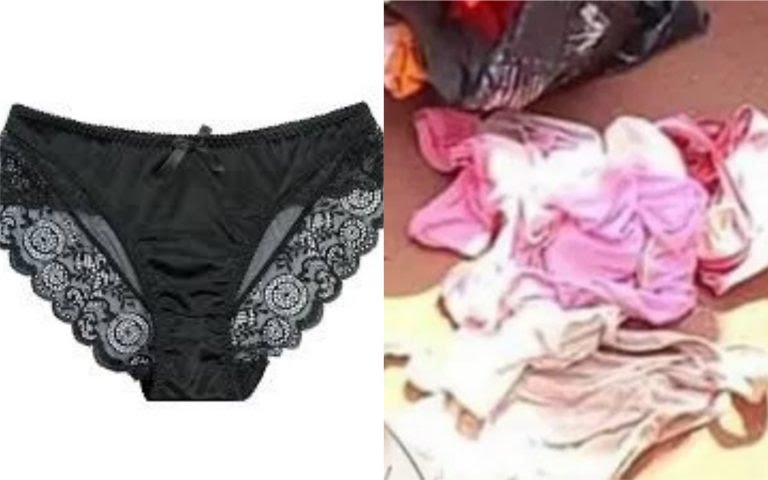