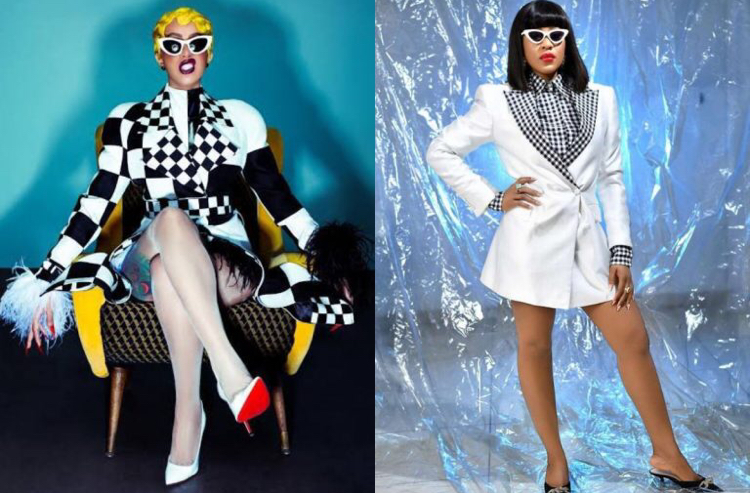 Award-winning Rapper, Cardi B, has disclosed the reason that led to the response she gave a fan who tried to troll BBNaija’s Erica on Twitter.

According to the rapper, she was able to save Erica due to the constant vibrations and notifications that blew up her dm because of what she describes as “weird shit” all the time.

If readers will recall, a follower of Erica had intended to troll the queen of the elites by sharing a merged photo of Cardi B and Erica using the same theme and concept.

Sharing the photo, the troll wrote; Grammy style, Grandma style. Reacting to this Cardi tweeted back and said she likes Erica’s style as it is different and classy but hers is different and edgy.

Apparently, Cardi B says she was moved to respond to the post because her dm was full of mentions from the elites. 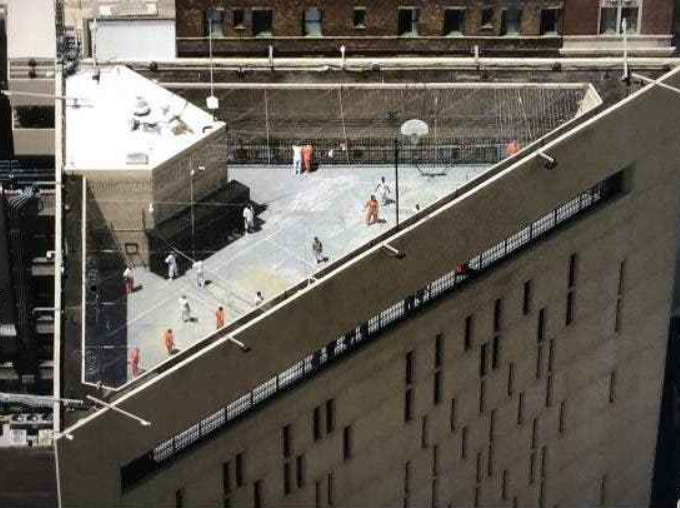 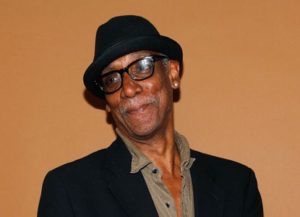 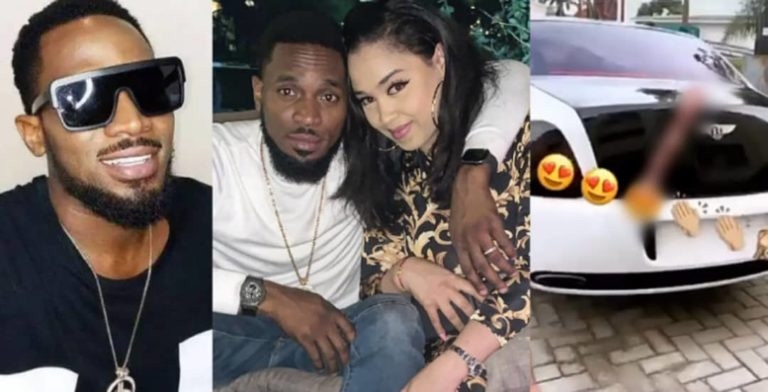