Around 10am on Sunday, the insurgents descended on the village, shooting sporadically and setting houses ablaze.

Sources said not less than 11 of the villagers had been killed before the Nigerian Army’s 28 task force brigade headquartered in Chibok attempted to repel the attack.

“The insurgents came with six gun trucks, three other vehicles and some heavy weapons. They had also killed some vigilantes who first engaged them and had collected their Hilux vehicle,” a source said.

“When they came in, the head of the vigilantes immediately called the army brigade. From the information he gave, the army brigade started calling the air force for air support as soldiers from the 117 battalion under the brigade were mobilised to advance to the area.

“Unfortunately, there was no response from the air force. The whole village was brought to ashes, and after about an hour of gunshot exchange with troops, the insurgents left.”

Another source said the insurgents who came in large numbers would have been dealt with “if air support came on time. One or two air strikes would have decimated them.”

TheCable gathered that most of the villagers ran into the bush, while some are making their way to Chibok which is about 15 kilometres away.

READ:  Davido Cries Out In Pains As Fan Almost Breaks His Hand (video)

When contacted, Ibikunle Daramola, spokesperson of the air force, asked that TheCable reach the defence headquarters as he couldn’t comment on the development.

John Enenche, coordinator of the defence media operations, however, did not immediately pick calls placed to his telephone. He had not responded to a message at the time of filing this report.

In February, residents of Garkida, Adamawa state and Korongilum, Borno state, had accused the air force of refusing to open fire on suspected Boko Haram insurgents when they attacked their communities.

But the air force had said it did not fire “in order not to kill innocent people.” 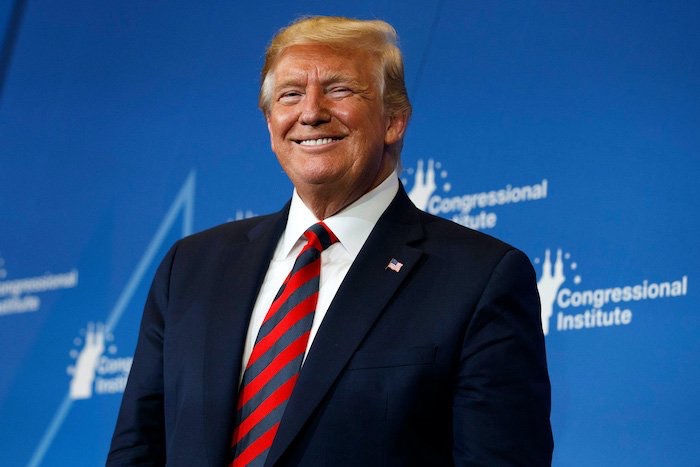 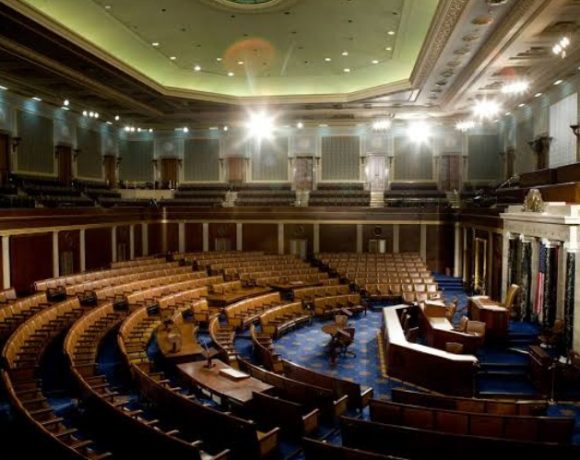