After 20 Years Of Acting, Recent Photos Of Charles Awurum Storms The Internet 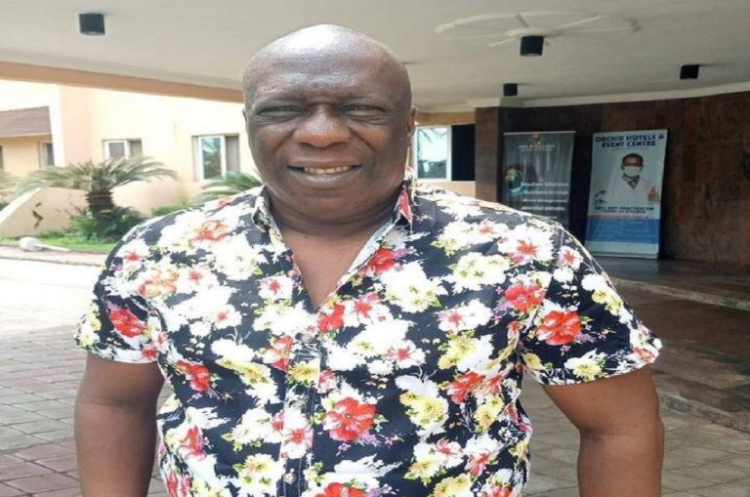 The comic actor, Charles Awurum has thrilled Nollywood fanatics with his unmatched talent in every movie he has been featured. He brought broad smiles on the face of viewers with his hilarious screen displays and epic performances.

He made a remarkable debut in 1999 with a movie tiled ”Apama” where he acted alongside the legendary, late Sam Loco Efe. Charles Awurum from then cemented his name in the industry. He took his fire from there and has kept his brand alive with his signature acting skills.

See photos the recent photos of the talented comic actor.

FOLLOW US ON SOCIAL MEDIA
Share this Post
READ:  “It Is Better To Be Davido’s Houseboy Than To Be A Bank Manager” – Aloma DMW
Tags: Actor Charles Awurum THEAFRIGIST 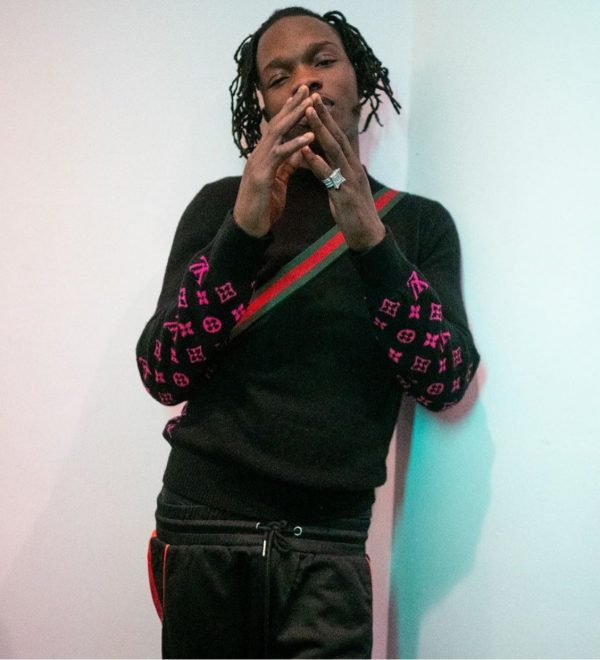 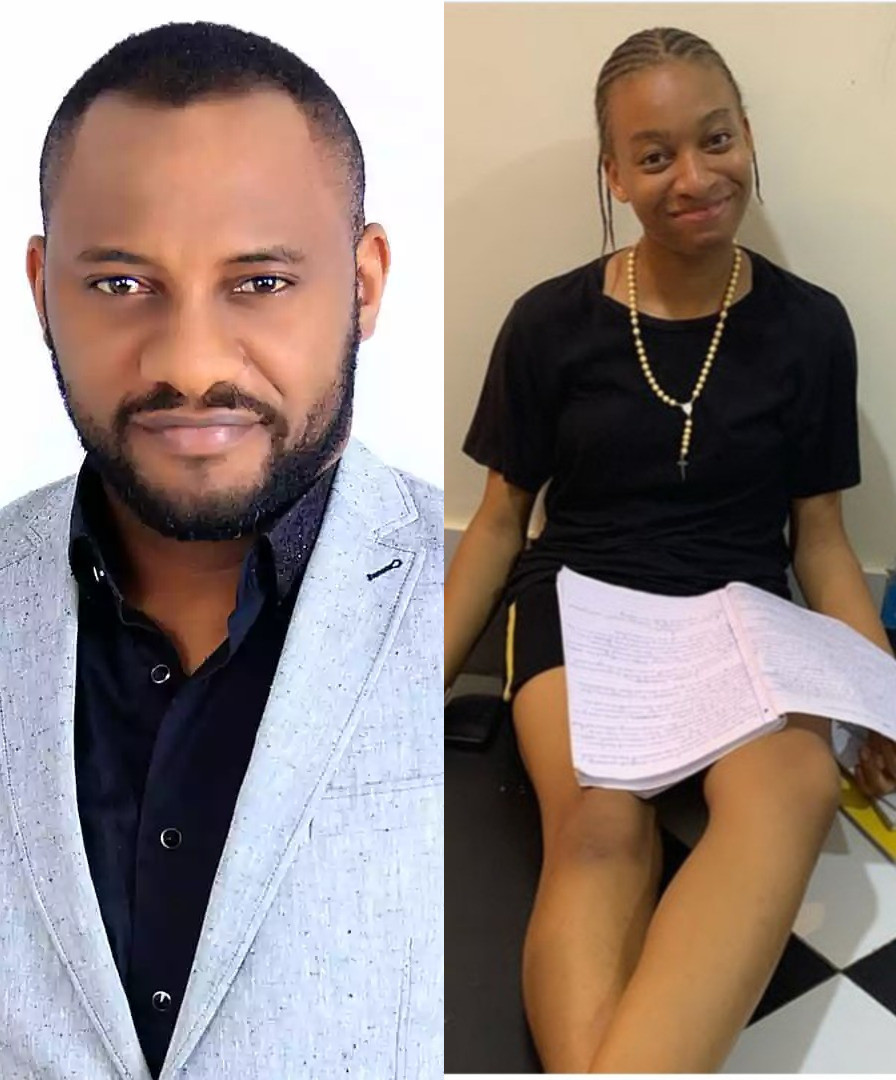 Yul Edochie celebrates his daughter, reveals he was broke when she was born 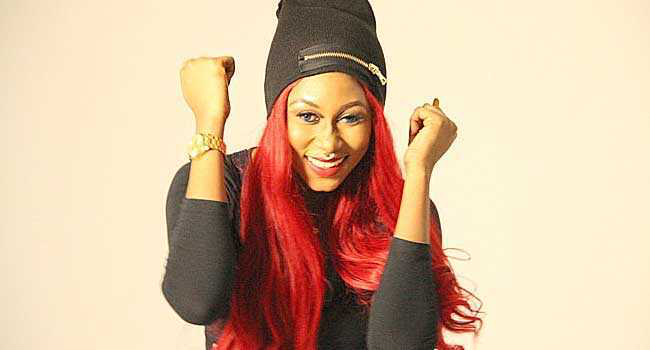