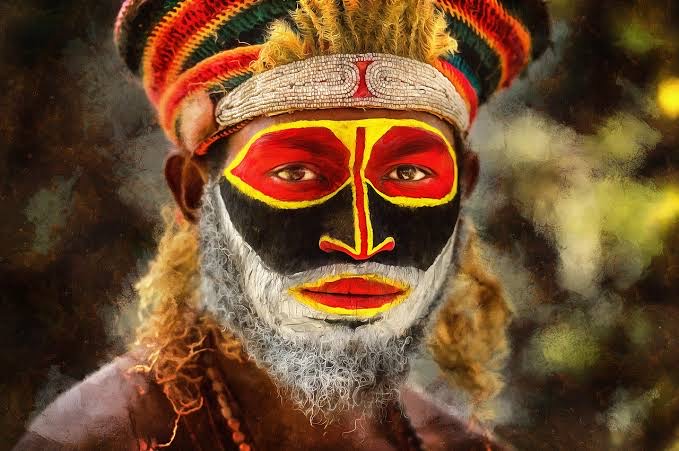 People believe that for a man to be in charge he has to be a demi god, he has to be tough and act hard. The definition of masculinity is not in vulnerability but in the ability to be caged up in what I call toxic masculinity where men are taught that for them to be real men they need not be expressive, they need not be submissive and that their wives opinion do not matter, they are the lords of their families and that their decisions are finals.

I once met a long time friend on my way to the market and luckily she was going my way. I had wanted to buy something for my mum and I felt that as a woman she should know better so we went together with her little chid and she wanted to buy clothes for her daughter so we were going round the market and she was visiting shops to see and find the best quality and beautiful design for her daughter, since she was very young the sellers felt we were married and they were addressing me as the husband. After moving round the market I got tired of her visiting various shops and haggling prices and I was also filled with admiration at the endurance and perseverance poised out by her. There was a section of the market we did not visited, though I was tired I wanted to please her since we had toured the market looking for what I wanted I agreed to go with her, one of the cloth sellers told her that she was wasting his fellow man’s time and I smiled. Then a man said idikwa sure na onye a wu nwoke which loosely translates to are you sure that this is a man. The line touched me and I smiled. So my masculinity becomes questionable because I had granted a woman a wish and one of the best designs we got was from that very part we just visited and we bought it at a cheaper price there. I began to ponder on what we teach our sons as the true definition of masculinity. To see women as an object that is meant to be under them, as weaker objects that should take instructions from them, or as slaves who do not deserve empathy.

I am not a fan of following instructions and orders but I am a fan of rational and logical reasoning. I believe in people going for the best form of advice irrespective of where it is coming from or whom it is coming from. The African man should develop communication and listening skill which is alien to our African nature and we should be taught that sometime women’s advice and opinions should critically analyzed and evaluated and if they are the best the should be followed and used.

This Culture Mourns Their Lost Loved Ones With A Unique Burial Process. 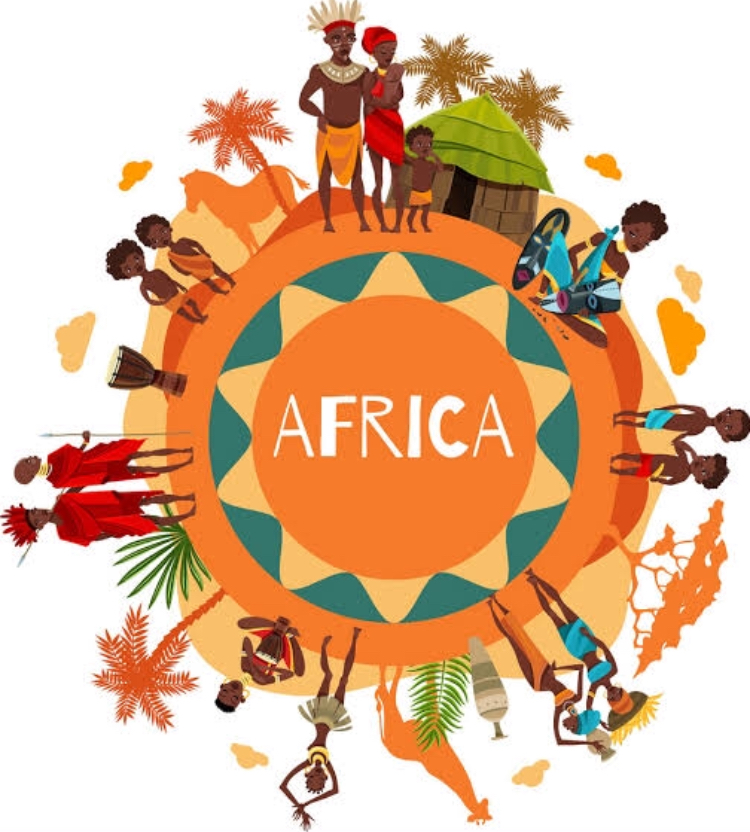 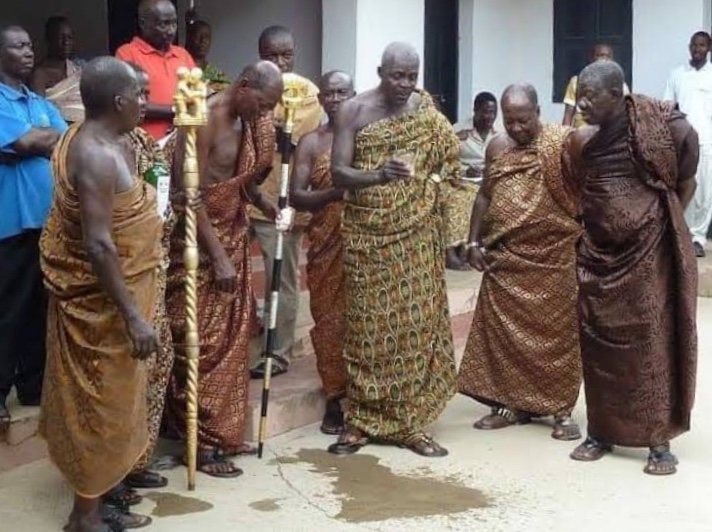