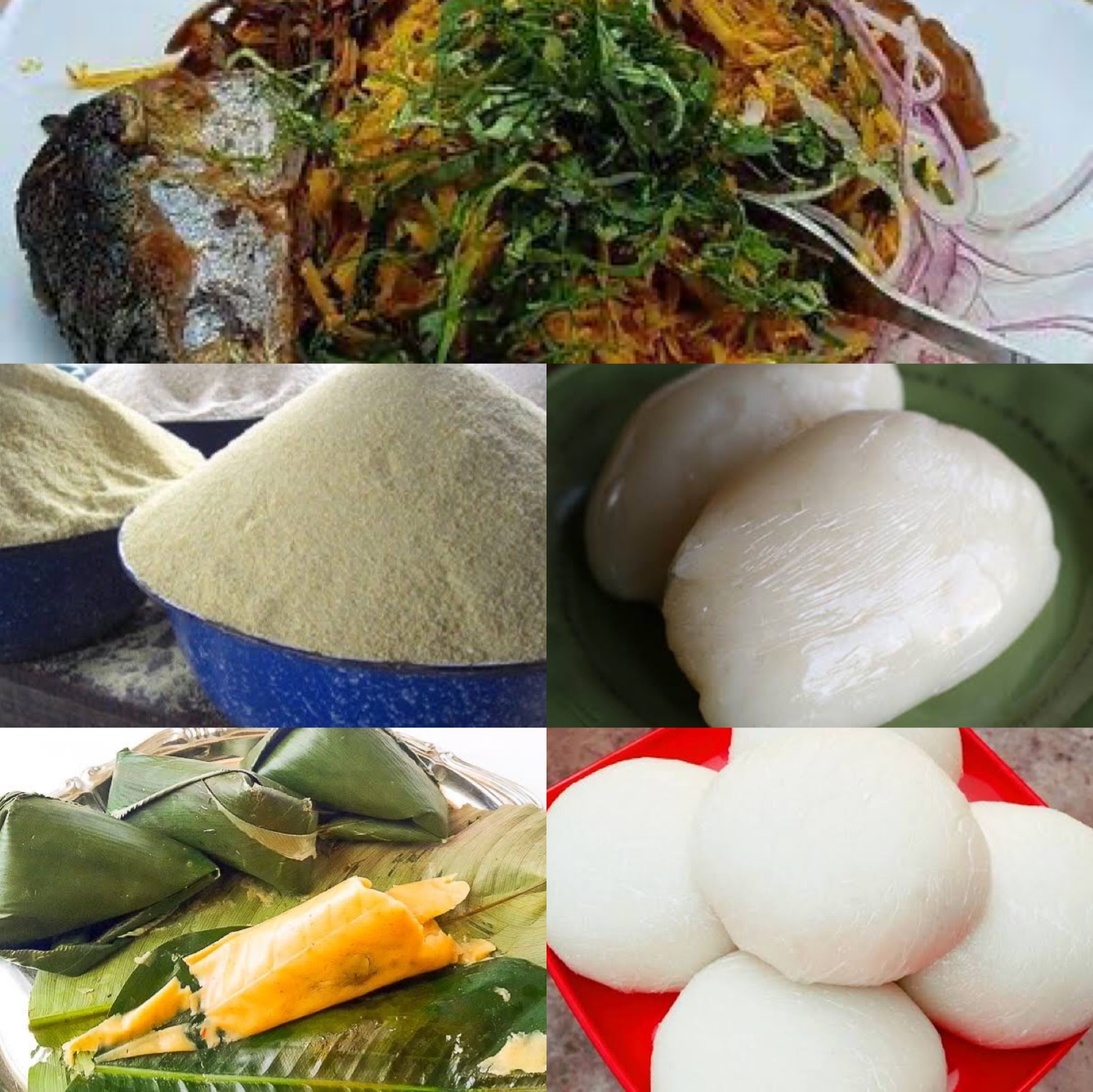 Fermentation is one of the oldest technologies used for food preservation. Over the centuries, it has evolved and has been refined and diversified. Today, a large variety of foods are derived from this technology which is used in households, small-scale food industries and large commercial enterprises. In the past, traditional fermentation technologies were based on experiences accumulated by consecutive generations of food producers, as a result of trial and error. Only recently has science and technology started to contribute to a better understanding of the underlying principles of fermentation process and of the requirements for quality and safety. Fermented foods are foods produced by the modification of raw material of either animal or vegetable origin by the activities of microorganisms. Fermented foods have been a well established part of the human diet for thousands of years, without much of an appreciation for thousands of years, or an understanding of their underlying microbial functionality, until recently.

Some locally fermented foods in Nigeria include:

Fufu is a food made from soaked fermented cassava. Fufu is a popular cassava food found in several African countries. The alternative names of fufu are foufou, foofoo, fulful, foutou, akpu, udep utim, farine, yakayeke, agbalima, water-fufu, according to Oyewoleand Yemis, (2003). Fufu is traditionally produced and marketed as a wet, pasty food product. For the production of fufu, the preliminary operations units are similar to the gari one Cassava roots are then peeled, washed, cut into thick chunks of 20 cm long, and soaked in water contained in earthen ware pots or in a slow flowing stream. The fermentation takes about four to five days. During this period, the cassava roots ferment and soften, releasing HCN into the soak water. A characteristic flavor of retted cassava meal also is produced. The retted roots are disintegrated in clean water, sieved, and the starchy particles that go through the sieve are allowed to settle for about 3 to 4 hours. The water is decanted while the sediment is packed into a cloth bag, tied, squeezed, and subjecte1d to heavy pressure to expel excess water. The resulting meal is rolled into balls and cooked in boiling water for about 30 to 40 minutes. The cooked mass is pounded in a mortar with a pestle to produce a paste, fufu that can be eaten with sauce, soups or stew. Fufu is also sold to consumers in wet form in small units packaged in plastic or polypropylene bags or in ready to eat cooked form. The balls are boiled in water and the soft dough is produced

Garri is a partially gelatinized (by toasting), free-flowing granular flour with a slightly fermented flavor and sour taste. Garri is now produces and consumes in West Africa, central Africa and east Africa. In West Africa, it is the most consumed and traded of all food products made from cassava roots. It is consumed either soaked in cold water or stirred in boiling water to make a stiff paste and consumed with choice soup. Garri can be yellow (if fortified with red palm oil) or white, although garri from bio-fortified cassava is gaining popularity now. Seventy percent of cassava processed as human food is garri. Its wide consumption is attributed to its relatively long shelf life and its easy preparation as a meal. There are variations in the gariproduced within the sub-region in terms of physical, chemical and sensory qualities.

Loi–loi is a kind of fufu which is popular among the Riverine States of Nigeria, especially Rivers, Cross River and Akwa Ibom States. The processing varies but basically consists of hanging the product at the prevailing tropical climate as conditioning prior to preparation for final consumption or spreading in a thick heap to dry for one to five days. Fermentation takes place resulting in the development of a characteristic aroma. The preparation is thus: cassava roots are peeled, washed, and soaked for two days in water to partially soften and ferment them. The roots are then ground into a paste using the village mill. The paste is mixed with fresh cold water and left to ferment for a day. Sieving is carried out to obtain a crude starch suspension. This is put into a cloth bag and dewatered resulting in starch which can be dispersed in a little cold water and stirred into hot boiling water until a smooth paste is formed to produce prepared loi loi

Abacha or Akpu-mmiri refers to wet cassava chips consumed as a popular snack in southeastern Nigeria. To prepare abacha, the cassava root tubers are washed, peeled, boiled in water for about 1 h and cut into longitudinal slices or chips. These chips are steeped in water for l-2 days during which the water may be changed once or twice. At the end of the fermentation (during which the taste of the chips becomes almost bland), the chips are finally washed two or three times with fresh cold water. An alternative handling for long term storage is to dry the chips under the sun for several days.

Agidi is a gel-like traditional fermented starchy food item produced from maize (Zea mays), although millet and sorghum can also serve as raw materials. Its colourdepends on the cereal used. It is cream to glassy whitefrom maize, light brown from sorghum and grey togreenish colour from millet. It is know by different names in different localities such as eko (Yoruba), akasan (Benin), komu (Hausa) and agidi (Ibo). It is becoming very popular, with acceptability cuttingacross the various multi-ethnic groups and socioeconomic classes. The ease of consumption, alone or with soup, stew, beans cake (akara), moi-moi, as light meal especially amongst post operative patients and other patients in the hospitals makes it very popular. Agidi has economic potentials especially now that emphasis is on development of local foods.Production of agidi is laborious, cumbersome and timeconsuming. Currently, it varies from one locality toanother resulting in a non-uniform product, non-specified quality indices, unknown shelf life and lack of safety indices (thus limiting product acceptability to immediate locality). Furthermore, agidi deteriorates rapidly in storage (2-3 days), warranting repetition of the cumbersome and time consuming production cycles in order to keep product available. All these suggest theneed to develop methods of extending the shelf life while maintaining the economic, safety, nutritional and total quality in order to meet the increasing demand.

Fermented foods help restore the proper bacteria balance in your intestines. Most probiotics are part of a group of lactic acid-producing bacteria, which are found in yogurt, fermented milk and other fermented foods. Fermented foods, be it cultured, dairy or fermented vegetables, have a wide range of beneficial effects. They enhance nutritional content of the food and the human immune system. Restoration of normal gut flora when taking antibiotics. They reduce risk of infection from pathogenic microorganisms.

READ:  Wenger reveals why he will never return to Arsenal

They aid in weight loss; certain fermented foods, such as kimchi, have been shown to have anti-obesity effects in animals. They reduce constipation or diarrhea and improve inflammatory bowel conditions such as Crohn’s disease, ulcerative colitis, irritable bowel syndrome (IBS) and necrotizing enterocolitis. They prevent allergies in children, including the alleviation of peanut allergy when giving probiotics in conjunction with oral immunotherapy. They help in the improvement of leaky gut (a compromised intestinal wall that allows undigested foods and toxins to pass into the bloodstream, triggering an inappropriate immune system response). They reduce the risk for atopic dermatitis (eczema) and acne. They improve mental health, mood control and behaviour. They reduce the risk of brain diseases, including Alzheimer’s 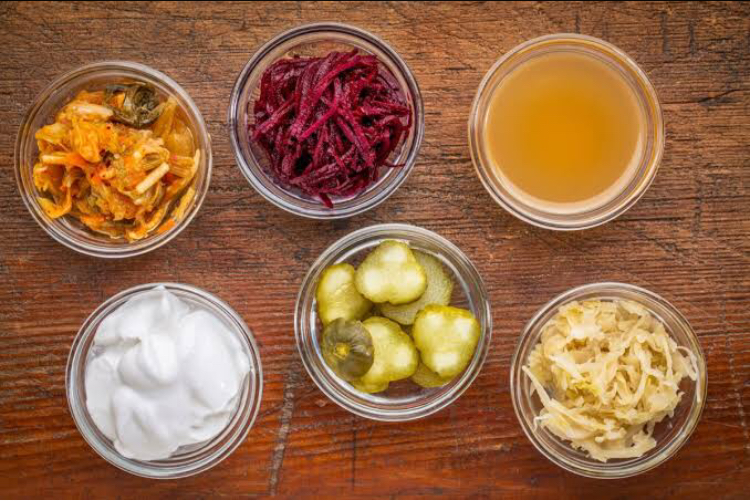 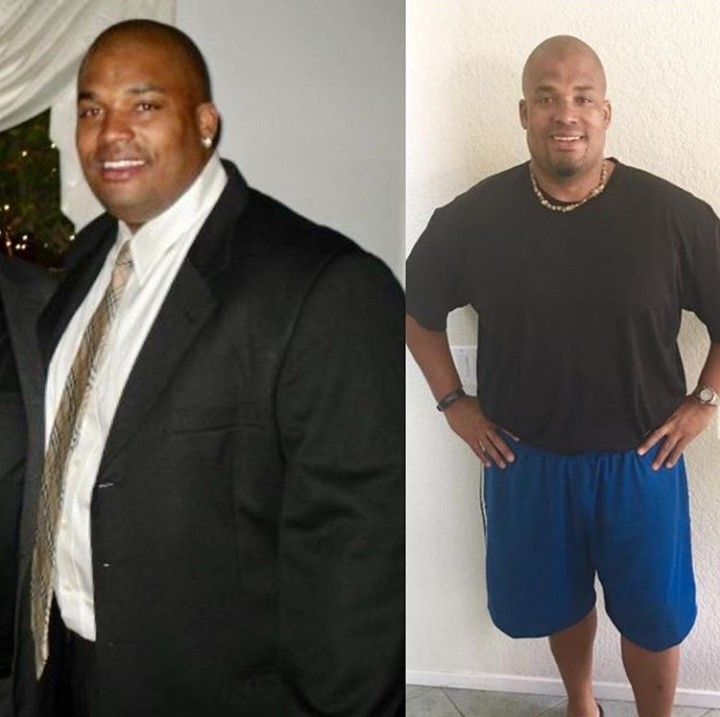 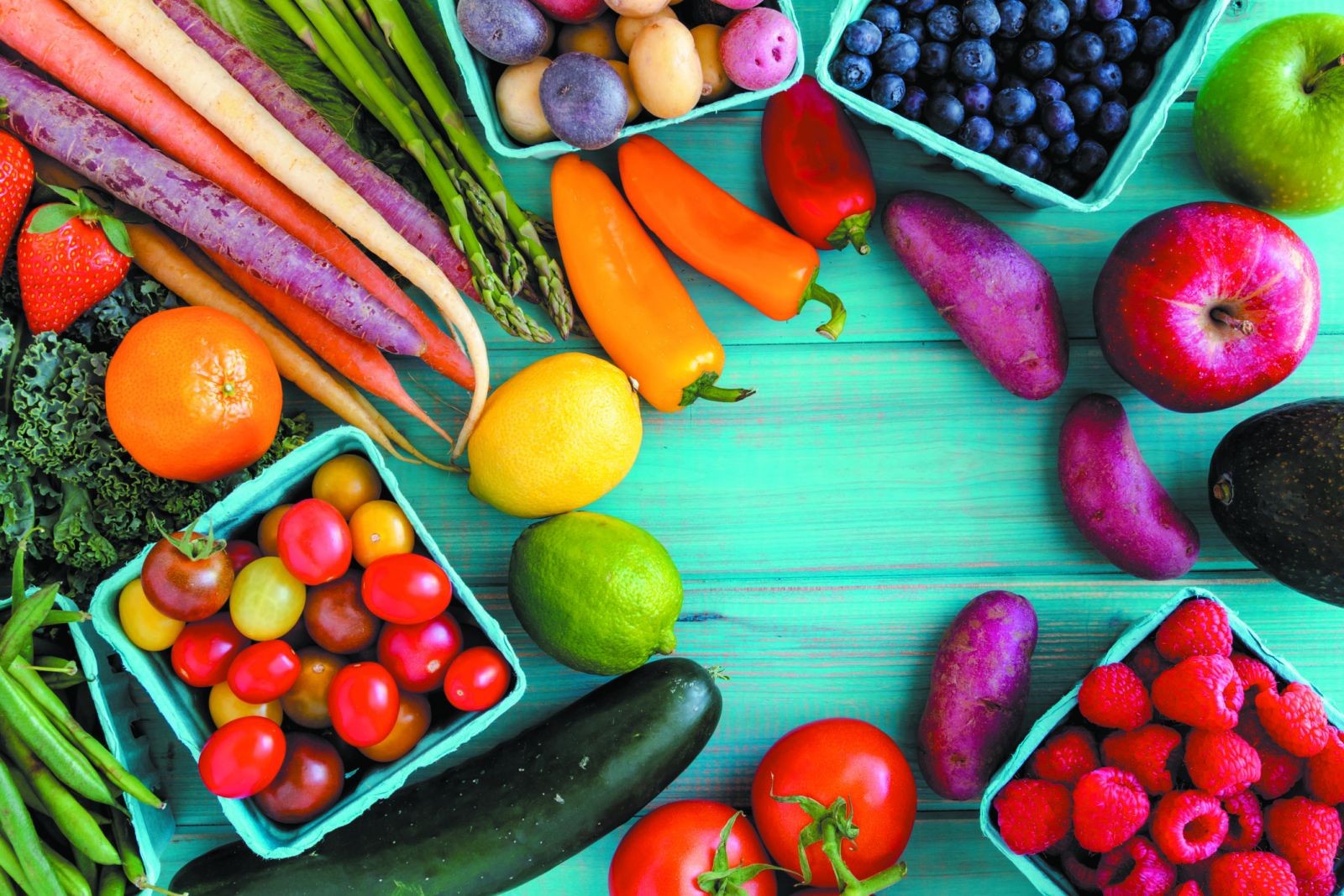