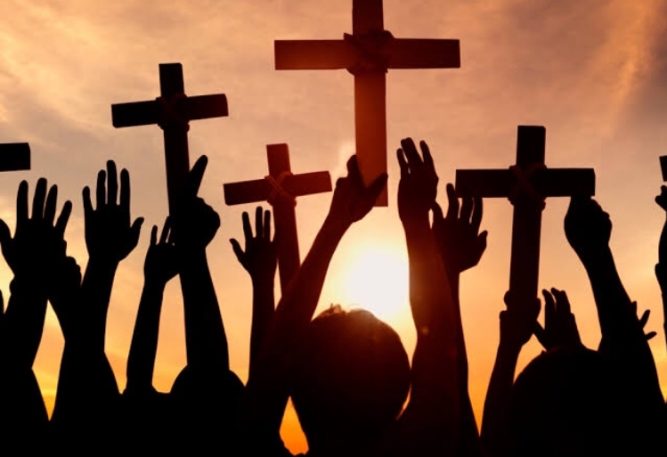 Nigeria is a country filled with lots of religious practitioners who sometimes become stupid in their practice of religion. Religion is a very beautiful practice but should be done with rationality so as not to fall into stupidity.

Nigeria is filled with religious people yet we are at the zenith and echelon of corruption,  every street has a religious house while we are back ward technologically, we are still using crude farming implements, we have poor standard of living yet countries like China, Turkey, Indonesia that are not Christians are leading the world, does it mean that we worship a God that cannot help us or a technologically backward God, no it is because we have refused to utilize our God given talents and decided to fold our hands praying when we should be working and researching

Among Christianity which has lots of denominations in Nigeria there are lots of practices that you see and you begin to wonder where the rationality of the individual who performed the act went to. There was a viral video of a pastor that took his members to the stream in a village in Anambra to wash away poverty, and you see unclad men and women bathing themselves in the stream and being video and you begin to wonder if its faith in action or madness and brainwashing and then people sheepishly buy into their leader’s stupid thought pattern and start performing actions that seems alien to humanity, you see Christians performing rituals without being aware of what they indulge in.

There are cases of people who resort to prayers and fasting where medical intervention is needed, a woman lost her baby because her pastor’s wife was praying for her over the phone so that the surgery will be favourable and before then there was need for urgent caesarean section in other to save the child, by the time  the pastor’s wife  was done with her prayers the baby was dead, I begin to wonder if they read the book of James chapter 2 where it’s written that faith without good work is dead. There are cases where women refuse to harken to medical advice just because my pastor said, my mummy said and you begin to wonder where they rationality and sense of judgment went to, my mom’s friend lost two male children on two different pregnancies because her pastor said she will deliver like the Hebrew women whereas medical experts suggested caesarean section and she killed the babies while delivering like the Hebrew women of old.

I am not saying that there is nothing like faith or that it doesn’t work but I remember that the lord once asked his people in the book of Jeremiah “Is there no balm in Gilead” what is a balm if not object of healing, we forget that it was God that gave the human knowledge used in medicine, that God is the ultimate scientist and that God is nature himself.

What of the religious sect or denomination that is against blood transfusion, you see people dying because they cannot receive blood since it is against their religion and believe and then they end up losing their lives,  I read a story of where a woman lost her life and that of her unborn child because her doctrinal believe is against transfusion and the husband refused to give his consent and I was mortified at such stupidity practiced in the name of religion

Also you see people who are not willing to change their unconventional ways and practices and yet expectmiracles, you see people who aren’t working but expecting financial break through forgetting that God can’t work for you but works with you, forgetting that you have to work like everything depends on you and then pray as if you have not worked.

What about the gullibility of Nigerians who feel like the vaccine for covid is a way of depopulating Africa yet we consume products from the western world, they propagate that the surgical nose masks have been injected with the virus yet we use tooth paste and beverages from the west.

Nigeria can be better if we can put all hands on deck and have a beautiful combination of faith and work and then apply rationality in all our human endeavors. 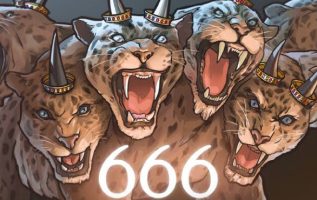 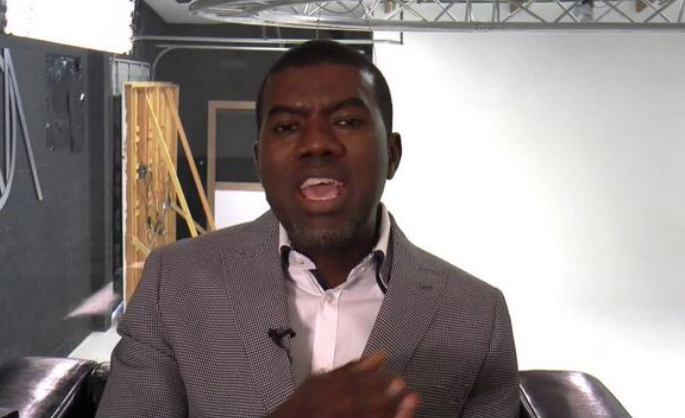 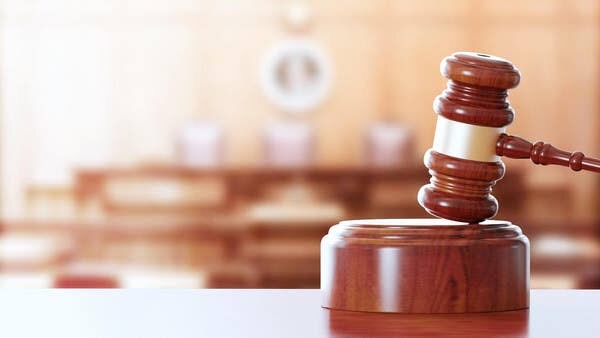 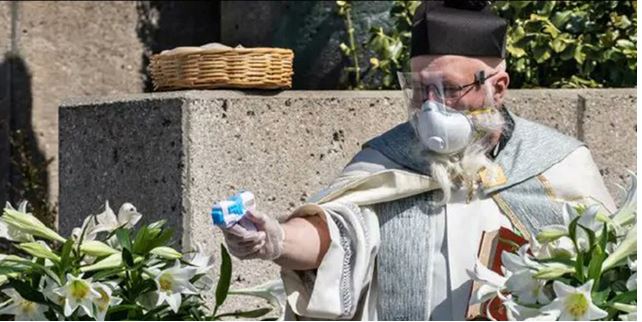