Apostle Paul Okikijesu of the Christ Apostolic Miracle Ministry has claimed in a series of prophecies that God revealed to him there will be a serious crisis in Aso Rock.

According to him, the said crisis will shake the entire nation and affect every soul in the country.

He said there will be a great misunderstanding between the Fulani herdsmen and Niger Delta people.

“Thus says the Lord of hosts: A looming crisis will burst in Aso Rock between January and March 2021. It will have a widespread effect; it will shake the Nation and make people to tremble,” he said in the prophecies made available to DAILY POST.

“Thus says the Lord: People should pray seriously for Aso Rock, because of the crisis that can make every soul in Nigeria to be worried. Write this period down, that is what will happen and there is nothing that can be removed from it, says the Lord God of hosts,”he said.

He further said that a 2023 presidential aspirant will pass on.

He also predicted the death of a sitting Governor, while a woman will take over after much crisis.

“Thus says the Lord of hosts: One of the 2023 Presidential aspirants is about to leave this world, and rest permanently. Three of them are presently sick and they are being treated. If one of them dies, the remaining two sick aspirants will be afraid.

“A male governor will die and the Deputy Governor who is female will assume the position of the Governor of the State.

“Thus says the Lord: They will agree that the woman who is the Deputy Governor should be the Interim Governor. It will be like the case of Jonathan and Ya’radua.

READ:  Barack Obama announces his new memoir, A Promised Land, will be out in November 2020

“Thus says the Lord of hosts: The people of Niger-Delta will flare up between February and March 2021.

“Certain things will manifest that will cause great misunderstanding between the people of Niger-Delta and the Fulani Herdsmen,” he added. 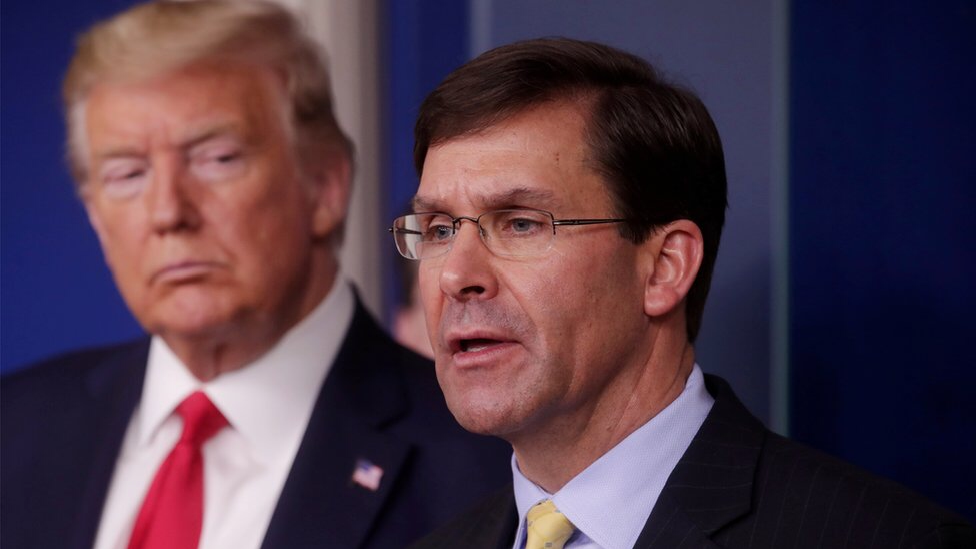 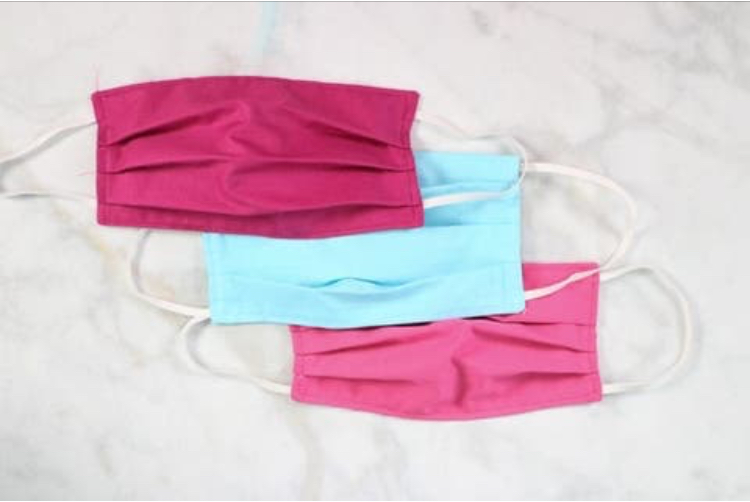 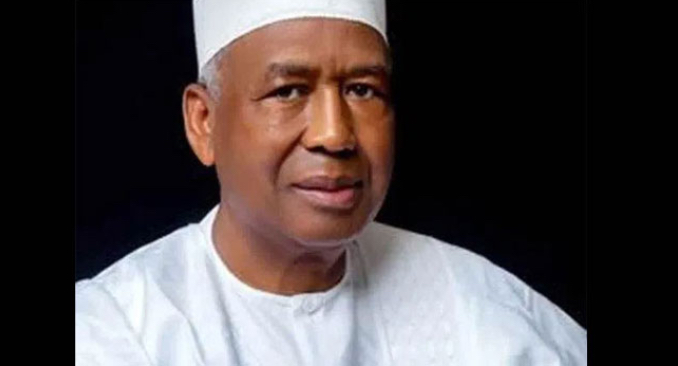