Home
JOB AND EMPLOYMENT
HAVE YOU EVER BEEN A VICTIM OF AN ONLINE JOB SCAM? READ THIS 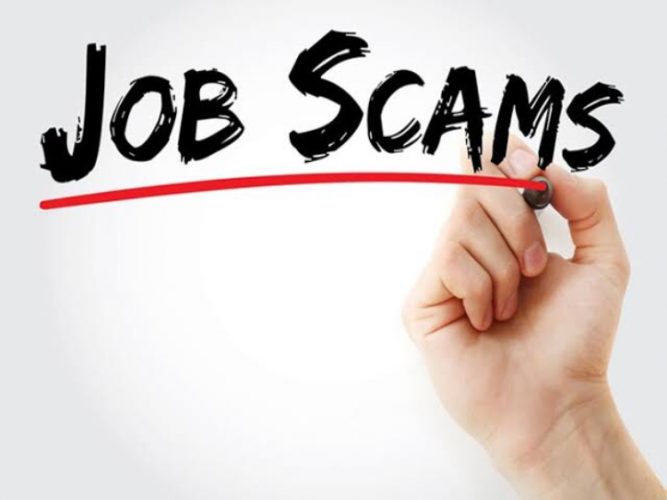 Last Saturday, I received a WhatsApp message from an unknown number, with the person saying that he needed an office assistant and asked me to forward to however is interested

Conscious of scammers paroling the online space to defraud or obtain confidential information from unsuspecting job seekers, I probed further to know the details of the job by asking for more information

This is actually normal, to allow me or any other person who is interested to be able to contact the employer easily, or be armed with the right knowledge about the job.

But oga started calling me names o, saying that I am an unserious person, which got me really mad that I had to archive the chat, just so I don’t scroll through it and be tempted to give him a befitting reply.

And just last week, on a group that I belong to on Facebook, somebody posted a hilarious picture of a man who is alleged to be notorious for calling up people to attend job interviews that eventually turn out to be an invitation to a pyramid scheme
seminar.

Reading through the comments, several people recounted similar experiences in the hands of different kinds of online job scams and you could see that these people are pained because most had to part with large sums of money.

And the worse is when your credit card or other confidential information had been obtained online for jobs that you will never get, rather, this information would either be used to gain access into your account to clear your money or be used by identity thieves to impersonate you, which can land you in big big trouble

READ:  HOW TO WRITE A PROFESSIONAL CV (curriculum Vitae) THAT WILL PROJECT YOU AS A STAR CANDIDATE

Over the weekend, I decided to remove a large chunk of my book GET IT SMART, GET IT NOW, which deals extensively on HOW TO RECOGNIZE AND AVOID SCAM JOBS ONLINE and put it out for FREE.

You can get it here https://wa.me/message/SFASWV36IDQ4O1

This is the season many job search platforms will receive massive job vacancies from legitimate recruiters, and scammers will also be on the troll.

Have you ever been a victim of an online scam? 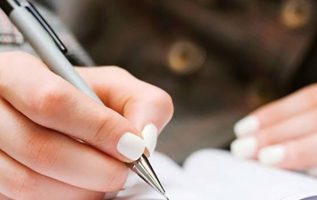 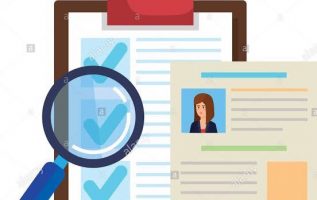 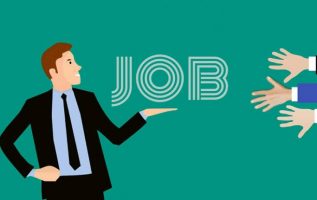