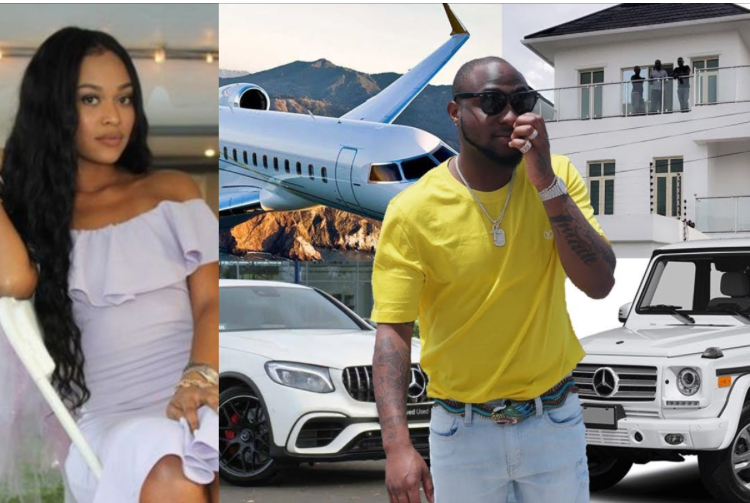 Ciousvany, an instagram lady who is well versed in the marriage of Davido and his American based wife, Her Nadine has said he will lose all his properties to the lady should he push for a divorce.

The lady known as @Ciousvany on Instagram dished out series of information on why Davido cannot marry Chioma, citing his first wife Hermadine as the big reason.

According to her, she is the only recognized wife of the singer by law in the United States. Also, they married under the monogamic law which forbids him from marrying another lady or having an affair outside the marriage.

Disregarding the rules surrounding the marriage or asking for a divorce puts Davido at risk because he can be arrested and also lose all his properties to the lady, she added.

FOLLOW US ON SOCIAL MEDIA
Share this Post
READ:  How An African Boy Sold Into Slavery Turned A Well-known Prince In England
Tags: chioma Davido THEAFRIGIST 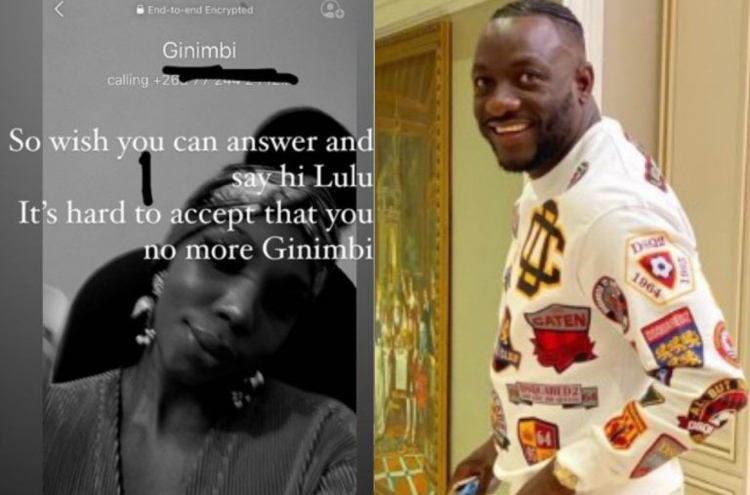 Ginimbi’s Numerous Girlfriends Fight Over Him At His Burial 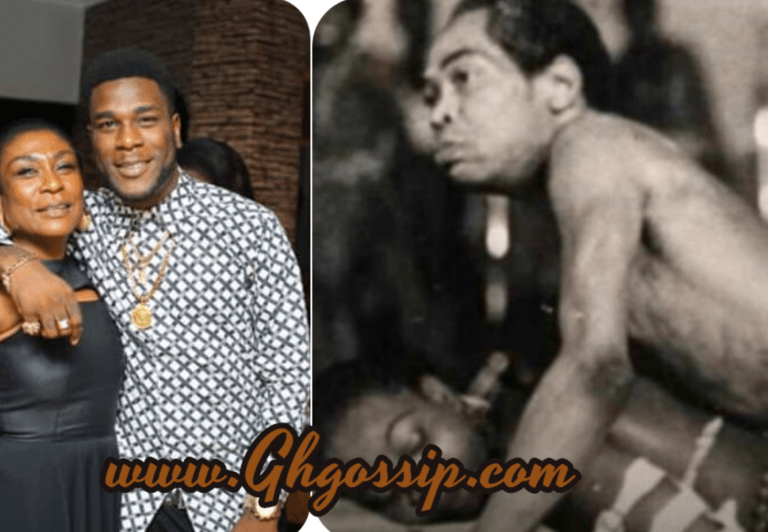 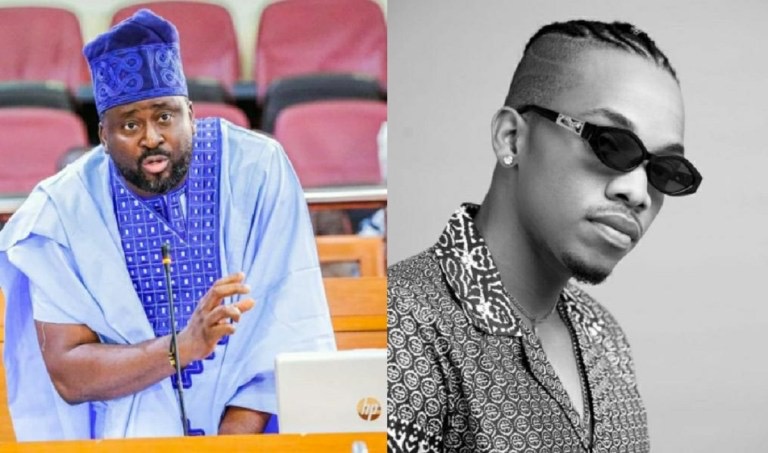