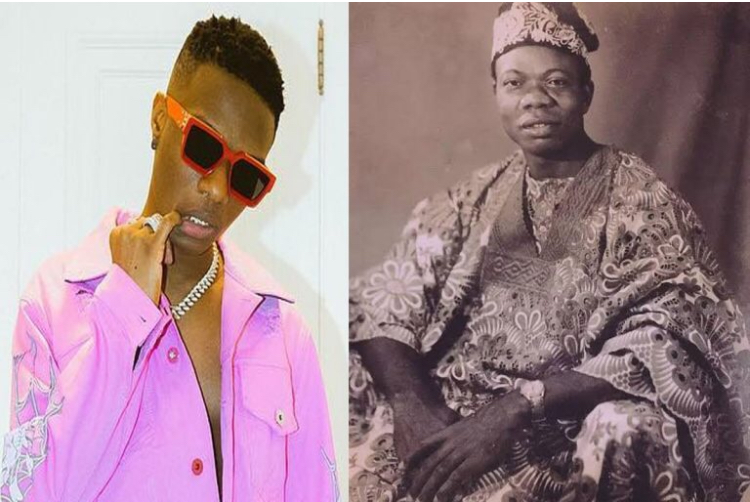 Nigerian musical wild cat, known in private circles as Ibrahim Balogun Ayodeji, has revealed where his sense of passion emanates from.

Known in the public space as Wizkid, the young Nigerian music mogul has revealed that his father had a great impact on him. He narrated that his love for fashion and clothes was a clear inspiration from his father, who played an instrumental role in his life.

According to the “Reckless” hitmaker his father, Alhaji Muniru Olatunji Balogun influenced him greatly.

Wizkid made this revelation in a fresh documentary produced by Youtube Originals. In this said documentary, Wizkid attributed his love and sense of good fashion was because his father was very conscious of his appearance.

According to him, his father never appeared shabby for a single moment. He was always a fashionista, who had the eyes for the best clothes and always looked clean in them.

Listen to what he said in this Instagram video posted by Tunde Ednut.

Get Ready For Halloween With These Couple Costumes That Actually Rock. 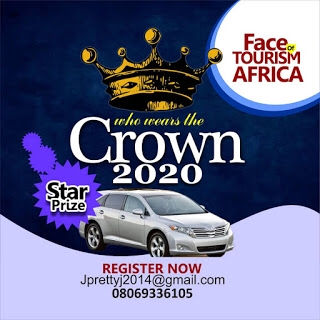