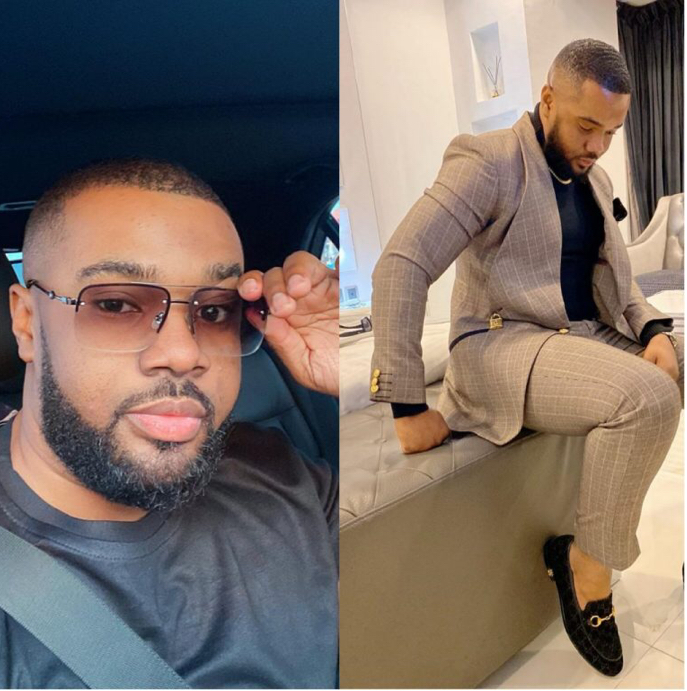 Actor and comedian, Uchemba William, has been accused of being a gay by a social media user few days after he tied the knot with his long time girlfriend, Brunella.

The Facebook user identified as Kosi Ugo in a post sighted on his page stated that he is confused why a man who is strictly into men will go and pick an innocent woman, and marry her to frustrate her life.

He further advised Uchemba’s wife, Brunella to deal with all her husband’s side chicks than to deal with a side cock adding, that their marriage is dead on arrival.

It has not been confirmed if these allegations are true, however, Uchemba and tied the knot with his long time girlfriend over the weekend in a classy marriage ceremony.

The ceremony saw in attendance many top-notch celebrities like Ini Edo, Kate Henshaw, Tonto Dikeh, Banky W and many others.

Bobrisky Reveals How She Moans During Sex With Bae (Video) 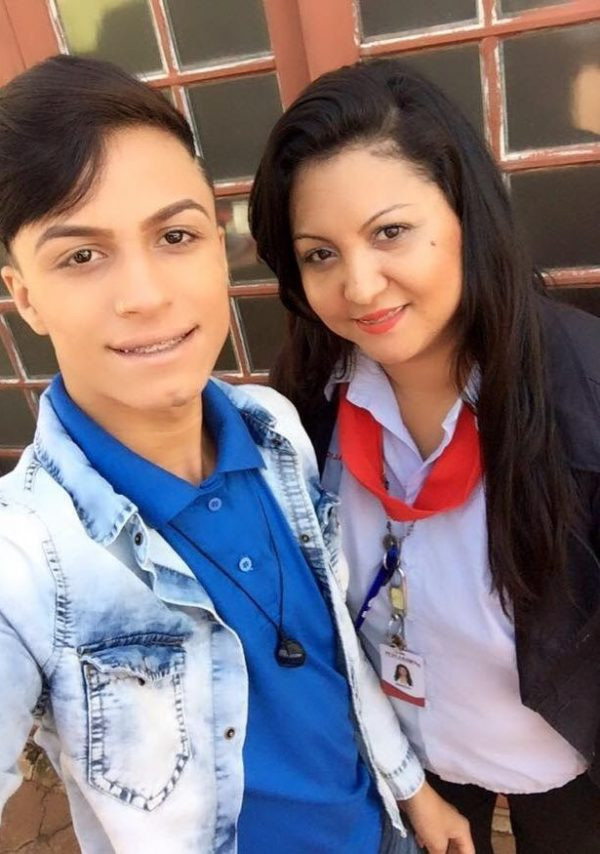 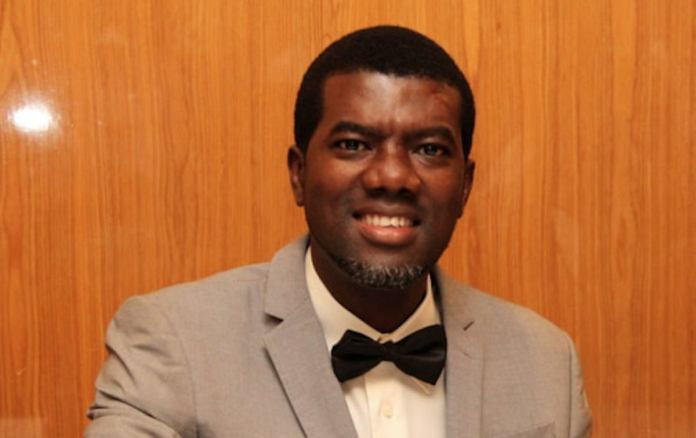