The Incredible Story of Semah Weifur, The Young Liberian Singer Who Went From Blind Orphan Boy To Celebrated Singer (PHOTOS) 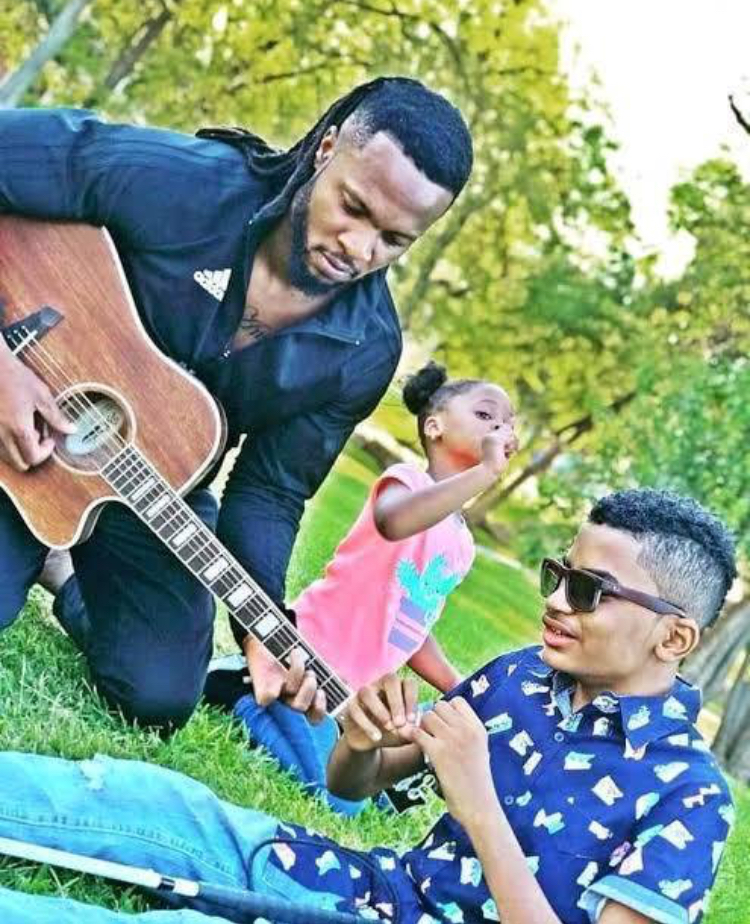 The story of blind Liberian singer, Semah Weifur, has been retold so many times for the power and inspiration it enables among young people.

He has gone from being a blind orphan living in an orphanage to a sensational national asset.

Semah’s breakthrough was set to be realized when he encountered Nigerian superstars, Flavour and Master Kraft. They had visited Liberia on a peace-keeping event. Flavour was instantly attracted to Semah’s talent and took the boy under his tutelage. The goal of helping Semah reach the best version of himself is a reality that has since been a source of motivation to Liberian youths.

Semah’s talent has been an undeniable part of his identity. However, his having to stay in the orphanage with meagre resources meant he would remain just a blind boy. Nonetheless, at just about the right time, he has received the necessary assistance to hone his talent. His story inspires all of us and we thought we’ll share with you.

We will encourage you, especially if you have the means, to make someone’s life better today. The world will be richer for it.

Check out photos of Semah here;

18 Animals With Ridiculously Misleading Names. Where Did They Come Up With These? 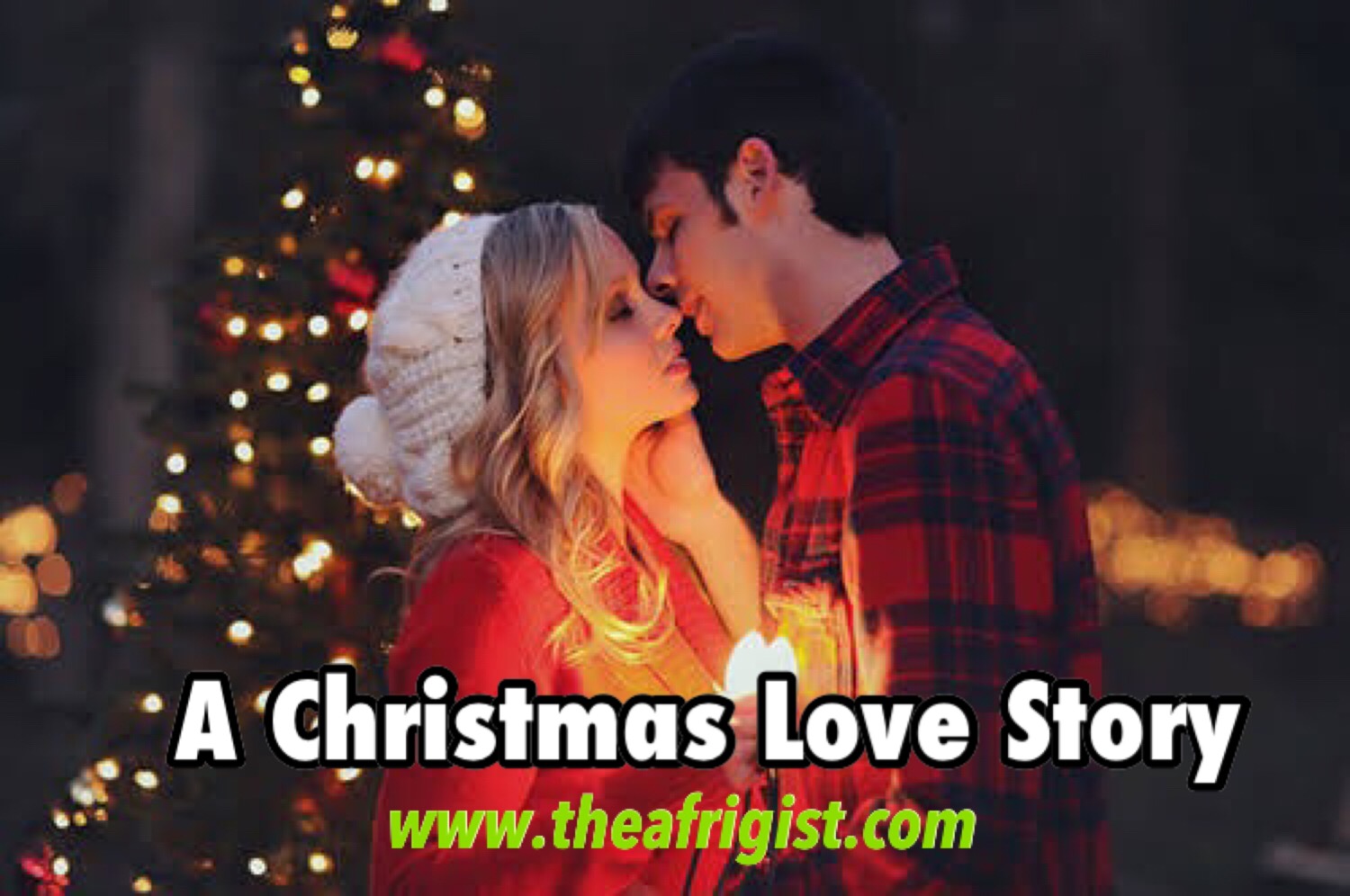 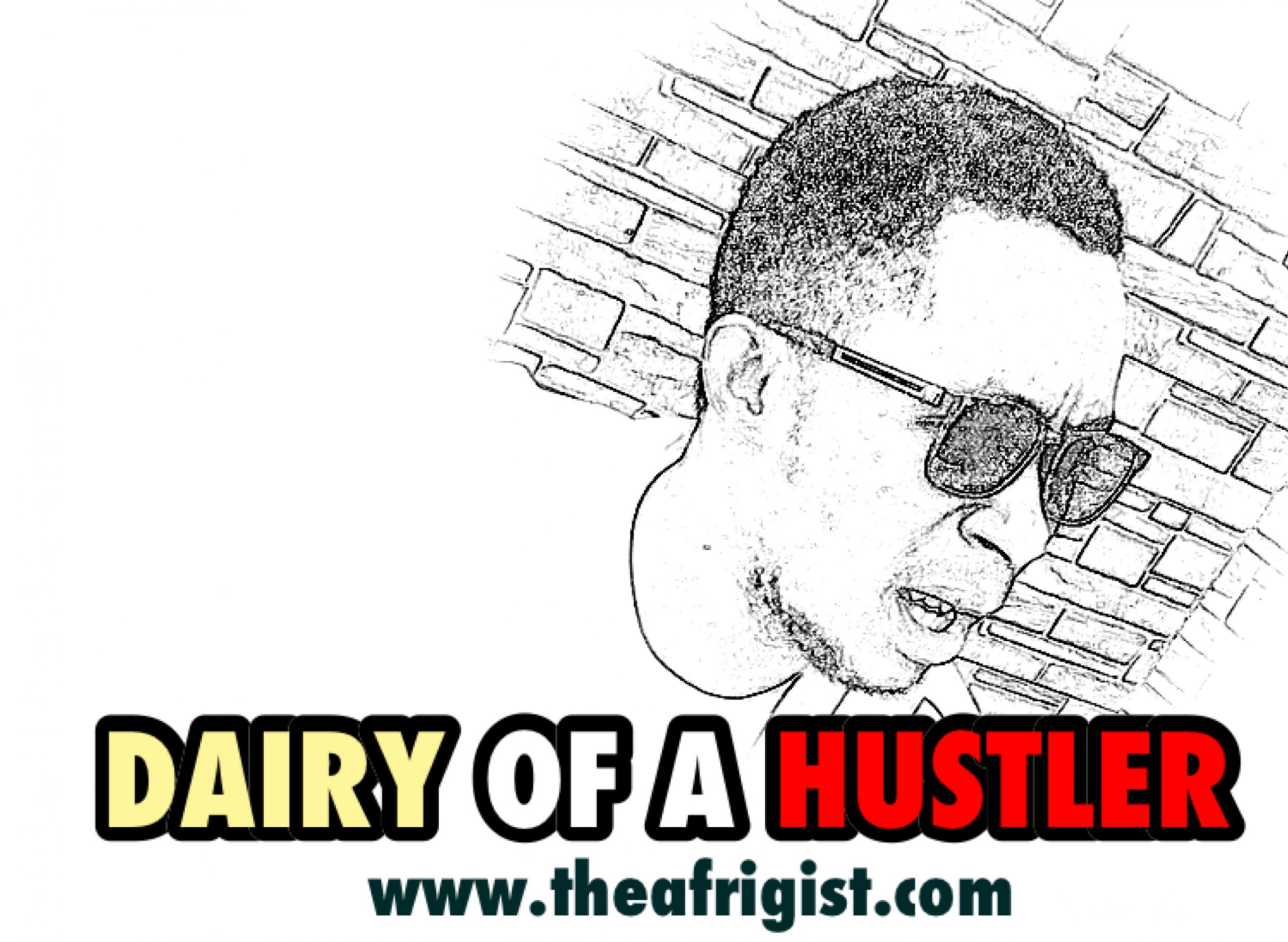 DIARY OF A HUSTLER Episode 1