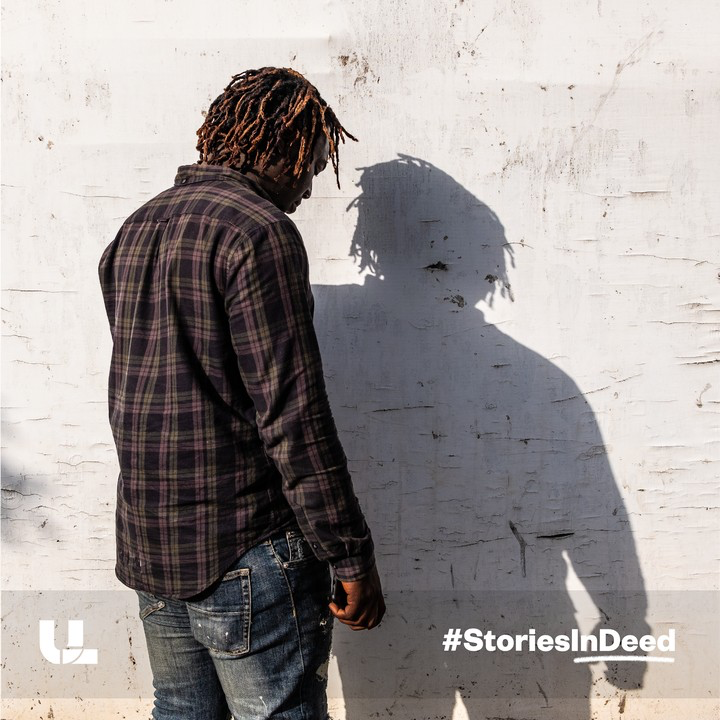 One afternoon, I was attending a function with my Aunt. We were in an Uber. In the middle of a small traffic jam, we were approached by one scary looking armed man. I have anxiety issues, coupled with the fact that I have had multiple horrible experiences with SARS men in the past, so I immediately recognized them, and my heart started racing.

Out of nowhere, two other men, however wearing the black on black police uniform emerged. They pulled me out of the vehicle, requested my phone and forcefully made me unlock it. They searched through my phone, checked my emails and SMS alerts and found several financial transactions that were from my cryptocurrency investments. Immediately, I was labeled a criminal and fraudster. Before I could process what was going on, they dragged me onto an already-waiting motorcycle. That was when my palpitations got severe.

My Aunt was helpless as she was already late for her event. I would later realize that my dyed dreadlock hairstyle has been the reason for my previous arrests, as I am usually profiled on the basis of my hairstyle. I sat on the motorcycle with a gun bearing policeman behind me, and we rode to a police station about 2 kilometers away from my point of arrest. Upon entering the police station, my heart raced with fear, as I witnessed the torture of other young people like me. All along, I kept pleading that I was not a criminal, I presented my work ID card, one of the policemen grabbed it and flung it in the air. They grabbed me like a criminal and ordered me to pull off my shirt. They were armed, I was terrified, and I couldn’t object. They forced me to write a statement where I admitted that I was an internet fraudster. As if that was not enough, they also made a video of me with a mobile phone where I carried a placard, shirtless as I was. The placard had an inscription that says “Internet Fraudster”. I will never forget that moment.

My Aunt would later arrive with the Uber driver, and the negotiation for my release began. They asked if we wanted a quick settlement or we wanted the matter to escalate. We opted for a quick settlement, as I wouldn’t want to ever experience the cell, considering the torture over the counter was already way too horrible. Then they requested 2 Million Naira, or else I will be transferred into the cell. I objected and said I only had 20,000 Naira to spare. One of the armed policemen attempted to hit me with the edge of his gun. My sister, through the help of the Uber driver, went to the nearest ATM machine to withdraw cash, and I was eventually released. They didn’t delete the incriminating videos that were made of me. It still terrifies me whenever I remember that I am in some video somewhere where I have been forced to admit to being a fraudster. #StoriesIndeed

READ:  “Davido Will Lose All His Properties To His American Wife, If He Divorces Her” – IG Lady Reveals
FOLLOW US ON SOCIAL MEDIA
Share this Post
Tags:Crime, ENDSARS, SARS, THEAFRIGIST 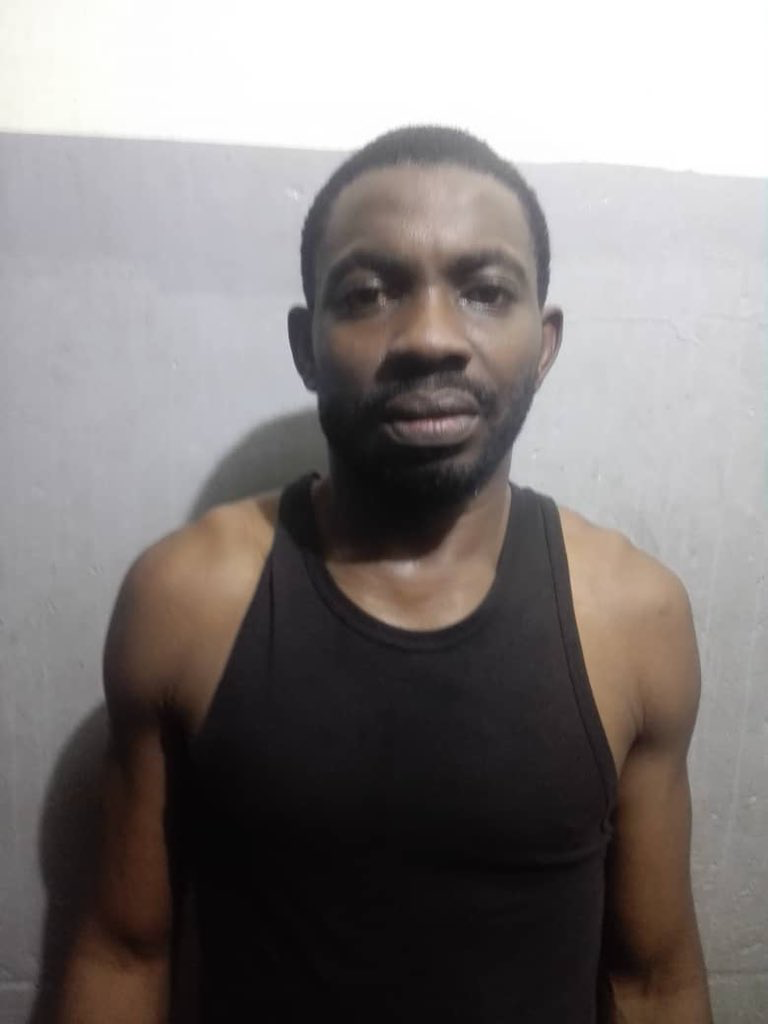 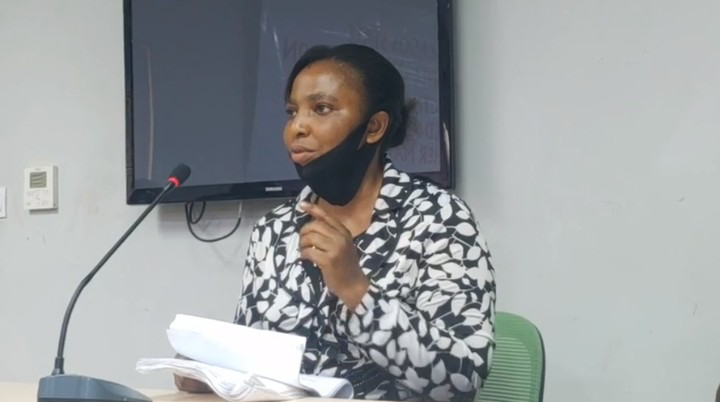 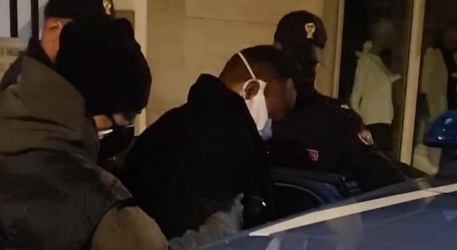 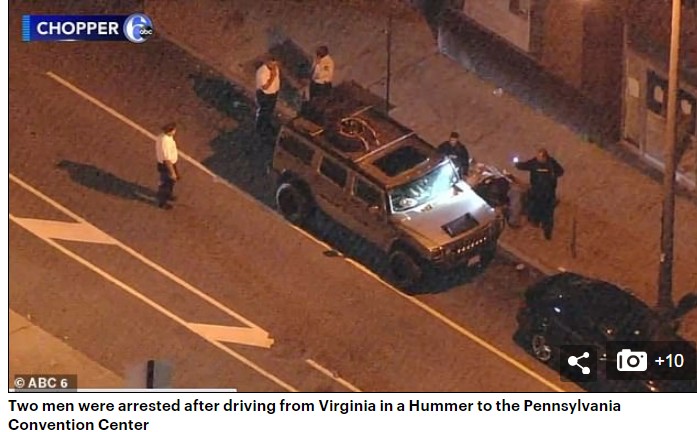