One Charles Nkubi has been arrested for allegedly killing a man after he caught him having sex with his wife inside their matrimonial home in Uganda.

The incident which happened at Kiwalimu Zone, Wampewo Parish in Kasangati Township were on Sunday night, September 27, has thrown residents into shock.

It was gathered that the deceased believed to be in his late 20s, was in bed with Nowerina Nassozi, 32, when her husband, Nkubi, 50, sneaked into the house and hit him on the head.

The deceased had not yet been identified, however, Kampala Metropolitan Police deputy spokesperson, ASP Luke Owoyesigyire, who confirmed the incident on Monday September 28, said Nkubi has been arrested on a holding charge of murder.

“The suspect caught the deceased red-handed having carnal knowledge with his wife, Nassozi in his house. It is alleged Nkubi picked a big stick and beat the man several times on the head killing him instantly,” ASP Owoyesigyire said.

Mr Owoyesigyire said they “will determine the offences against the suspect after establishing whether the act was a crime of passion or intentional”.

Often, suspects in the crime of passion are charged with manslaughter.

“Nkubi has admitted to having hit the deceased but said it was out of anger. An exhibit, a big stick, has been recovered from the scene to help us with investigations,” he said.

Meanwhile, police are still looking for Nassozi. She reportedly ran away as her husband was beating the deceased.

The body of the deceased person was conveyed to Mulago mortuary for postmortem. 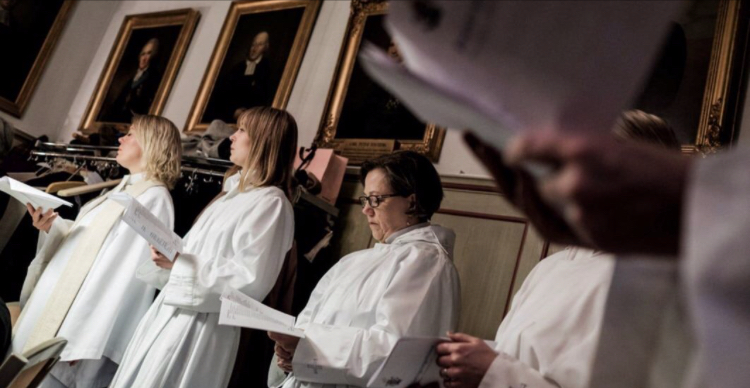