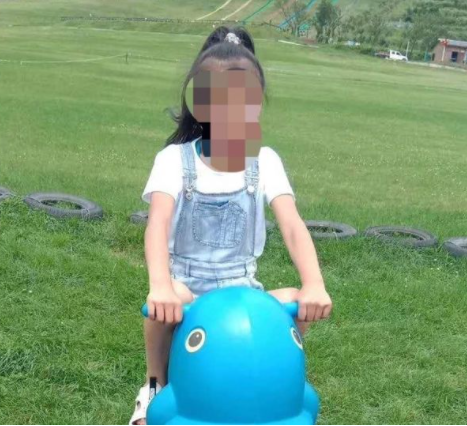 A schoolgirl has died after allegedly being beaten by her teacher for failing to answer two maths questions correctly.

The 10-year-old girl, identified by her surname Zhang, was a student at a primary school in the city of Guangyuan, central China.

According to the Xinhua News Agency, the teacher, identified by the surname Wang, beat the girl on September 10.

Zhang was beaten on her palms four times and ordered to kneel for four minutes, state-owned newspaper China Daily reports.

Feeling dizzy, she was sent to hospital by her grandmother and the teacher and was pronounced dead later that day at 3.30pm.

She also had her ears pulled and her head beaten, according to the Oriental Daily.

Medical experts found no wounds and an investigation into her death is under way.

The Cangxi county government has set up a task force and the teacher has been suspended from work, along with the school’s principal.

The victim’s grandmother told local media that she had a twin sister who was in the same class. She said Zhang looked close to fainting during the beating.

The grandmother also mentioned that Zhang was scared of her maths teacher, who she claimed often gave corporal punishment to students. 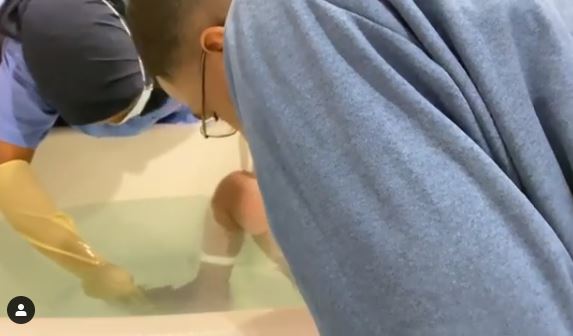 This Is The Damage A Presidential Term Or Two Can Do. Look At Those Wrinkles!