While With Psquare, I Had To Share A Room With Their Driver Even Though A Duplex Was Empty – May D Opens Up 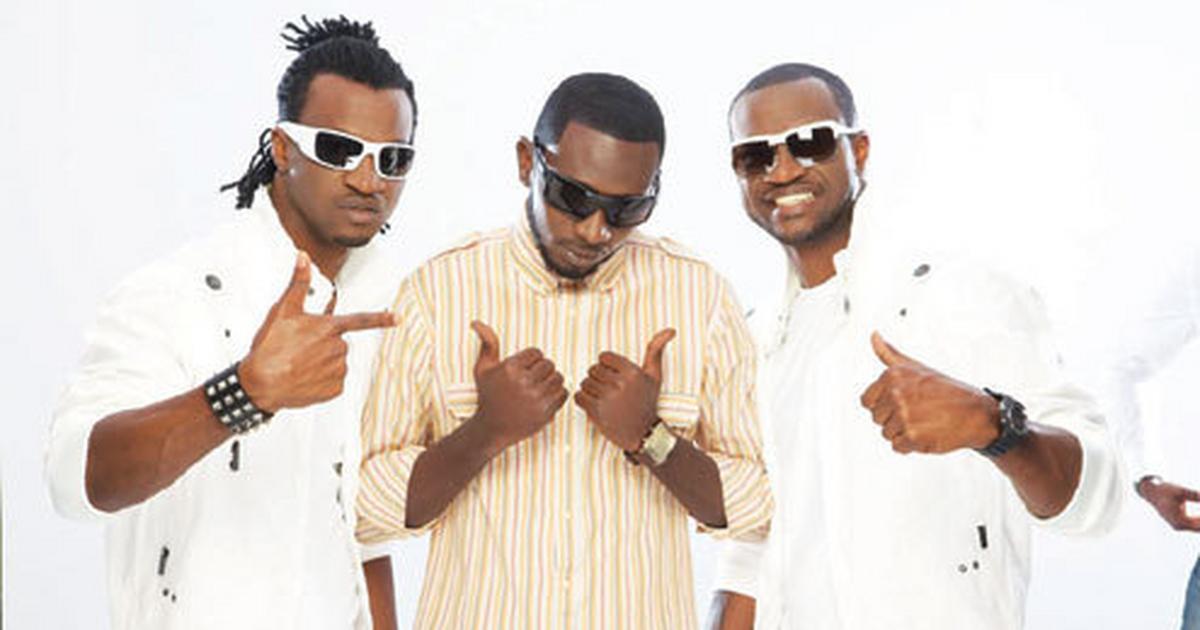 Nigeran singer, May D has come out to shared his own experience with the defunct Psquare music group.

This is coming just after Cynthia Morgan narrated how she lost everything she made from music to Jude Okoye due to the contract she signed with his record label ‘Northside Music Group’.

In series of tweets he shared, the singer slammed those who accused him of being ungrateful. He also claimed that he never got paid for all he did for the music group, from writing songs, to his vocal input in their Invasion album.

May D also revealed that he never had a bank account while with Square Records which was owned by Psquare, as he was made to share a room with their driver and cook even though their twin duplex was empty.

See his tweets below; 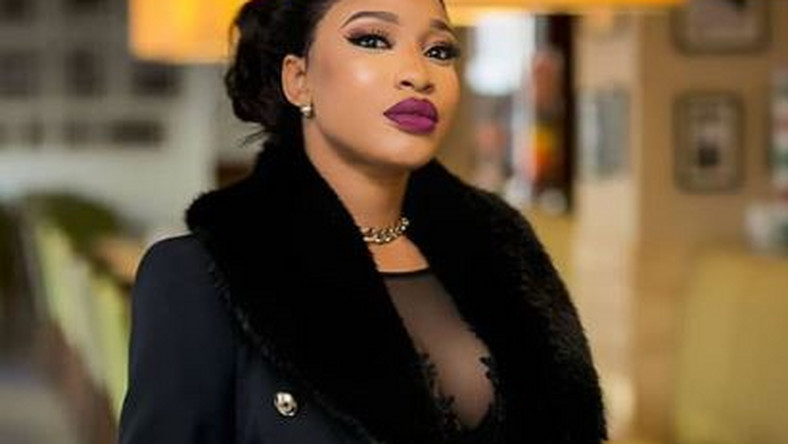 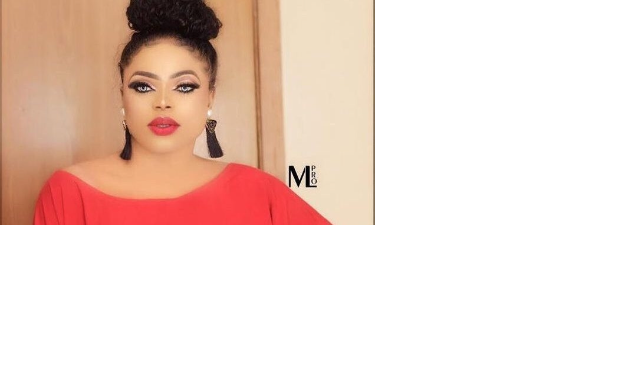 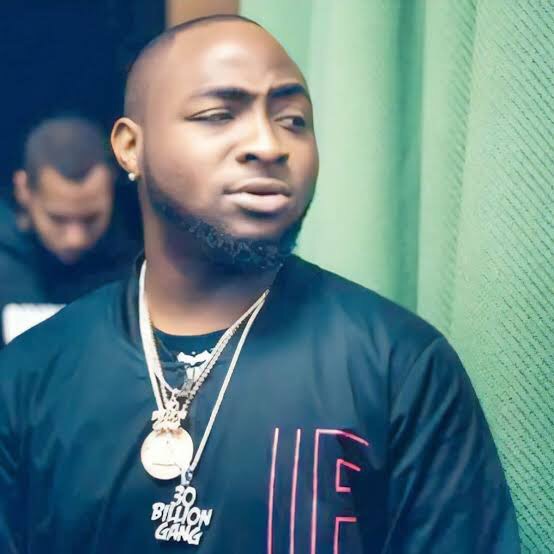