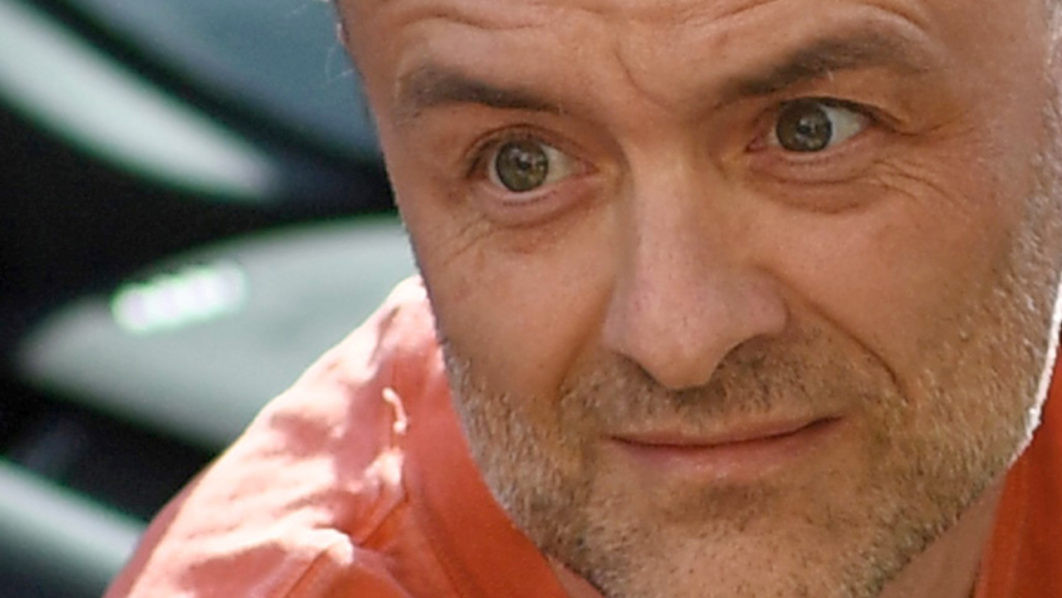 Cummings, who announced he was suffering from coronavirus symptoms on March 30, was seen with his young son close to his parents’ home in Durham, northeastern England, more than 250 miles (400 kilometres) away from his London home on March 31.

Under lockdown rules brought in on March 23, anyone with symptoms must self-isolate in their own homes. And people aged over 70 — as Cummings’ parents are — are not allowed to receive visitors.

Britain’s opposition Labour party said his actions suggested Cummings viewed himself as above the law and the smaller Liberal Democrats said it could be a resignation issue.

“The public has made extraordinary sacrifices during this pandemic and the lockdown. It cannot be one rule for those who set them and another for the British people,” Labour leader Keir Starmer said.

READ:  Ladies Beaten Mercilessly By Guys They Took Transportation Money From And Never Showed Up (Video)

An unnamed minister told the Daily Telegraph: “He’s going to have to go. It’s just arrogance.”

But a spokesman for Prime Minister Boris Johnson said that Cummings had acted “in line with coronavirus guidelines.”

“Owing to his wife being infected with suspected coronavirus and the high likelihood that he would himself become unwell, it was essential for Dominic Cummings to ensure his young child could be properly cared for,” the spokesman said on Saturday.

“His sister and nieces had volunteered to help so he went to a house near to but separate from his extended family in case their help was needed,” he added.

Deputy chief medical officer Jenny Harries suggested on Saturday there was some room for manouevre if both parents were ill, saying that “all guidance has a common-sense element to it, which includes safeguarding around adults or children.”

– Police tip-off –
Cummings also denied reports in the Guardian newspaper that police had spoken directly to him or his family over the issue.

Nevertheless, police in Durham had confirmed on Friday that they received a tip-off on March 31 about someone who had travelled to the city from London and they repeated their statement on Saturday.

“Officers made contact with the owners of that address who confirmed that the individual in question was present and was self-isolating in part of the house,” the police said.

Labour said that the government’s response “raises more questions than it answers”, particularly over whether “Number 10 is now questioning the validity of the statement from police.”

“Those now seeking to politicise it should take a long hard look in the mirror,” he added.

Cummings, meanwhile, was filmed leaving his home on Saturday, telling a throng of reporters that it was “a question of doing the right thing, it’s not about what you guys think,” while rebuking the press pack for not obeying social distancing rules.

The adviser has been a highly divisive figure in British politics ever since masterminding the successful 2016 Brexit campaign alongside Johnson.

When Johnson was elected prime minister last year, he brought in Cummings as his top adviser.

Downing Street revealed at the end of March that Cummings was self-isolating with virus symptoms. Johnson was also infected and ended up in intensive care.

Ed Davey, acting leader of the Liberal Democrats, said that if Cummings had broken the rules, “he will have to resign”.

Earlier this month, leading epidemiologist Neil Ferguson quit a government panel on coronavirus after admitting breaking the lockdown rules by meeting his mistress. 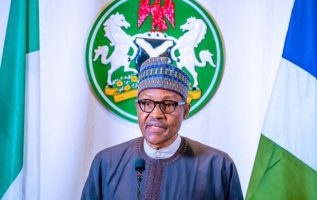 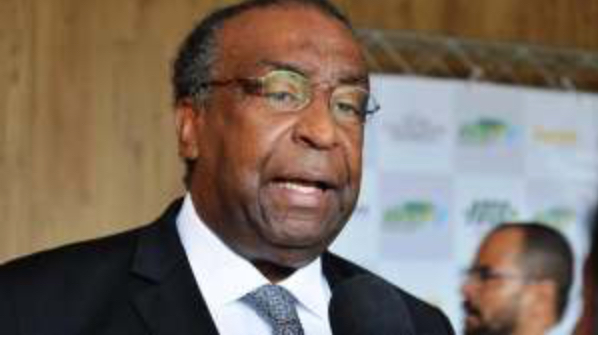 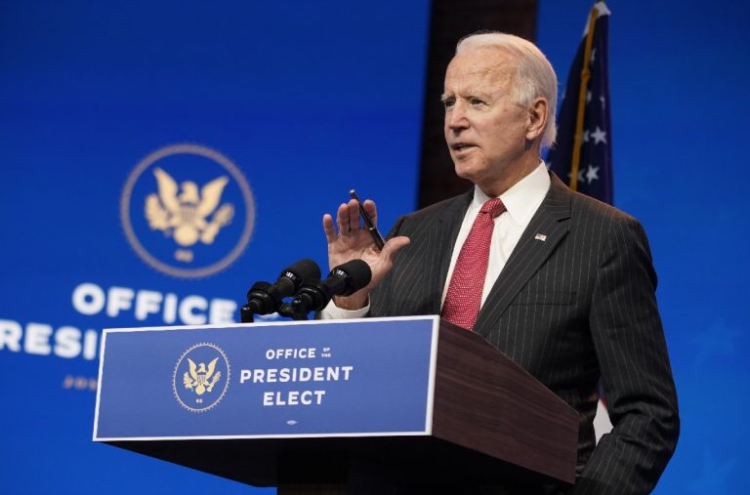 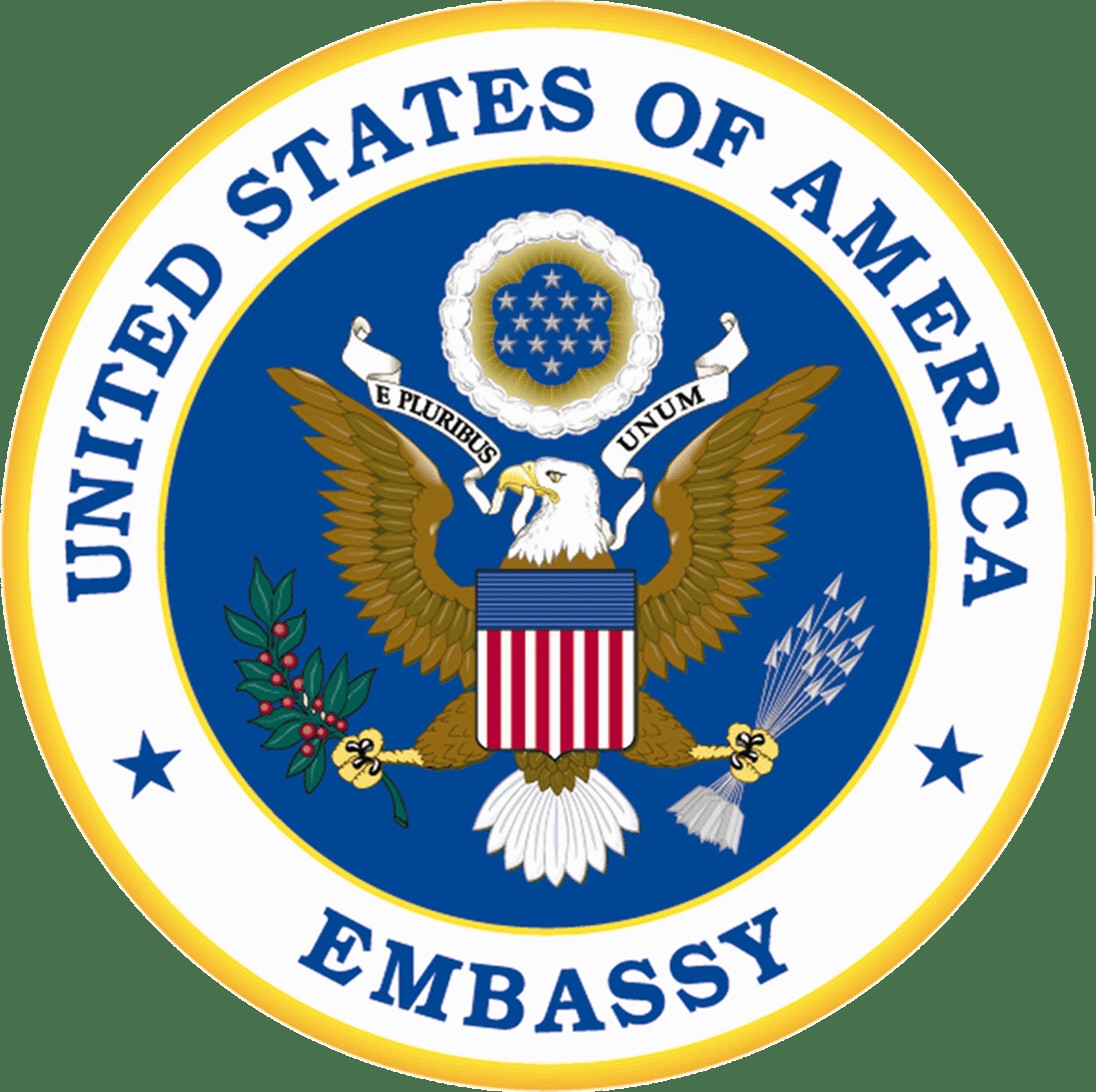