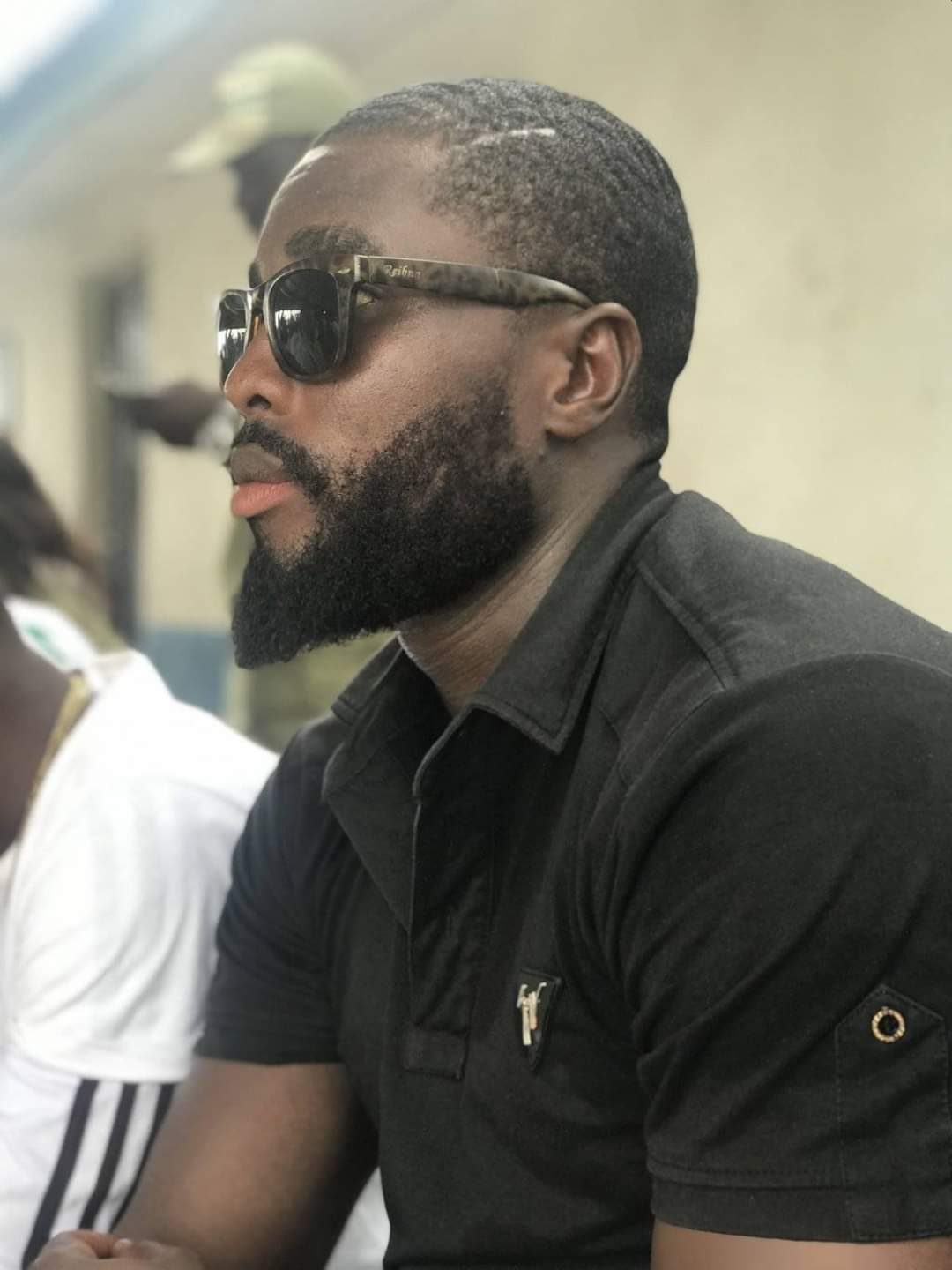 Zubby Kingsley Smart known as Smart 👑 King Zamani, an Actor and a presenter, also a footballer. Currently works with Ebubs TV and Nature bliss movie production. He was born on 26th June 1992 in Lagos state in the Western part of Nigeria. He is few weeks close to his birthday.
He is very Handsome, gifted, intelligent, skillful, creative and talented. King Zamani was born into a working class and Christian family although he’s Dad is late but he has his Mum as his only surviving parent and six siblings. He completed his primary school education in Lagos state and his Secondary school education in owerri, Imo state Nigeria and obtained both his first school leaving certificate and West Africa senior school certificate. After completing his primary and secondary school education, Zamani proceeded to Imo State University in Owerri the eastern part of Nigeria and graduated with a bachelor’s degree in Counselling Psychology. He went further with Nysc in Kogi state where he was emerged winner of Mr Macho contest in the camp and later became the President and captain of Nysc football cds team lokoja where he won medals and cup and also given an award as one of the most reputable corp members in Lokoja and also an award of the most outstanding football cd’s president Nysc lokoja has ever had. Currently Zamani base in Lagos state and also aspiring to be in the Bbnaija house(season 5). He is a Super model who believes himself very well 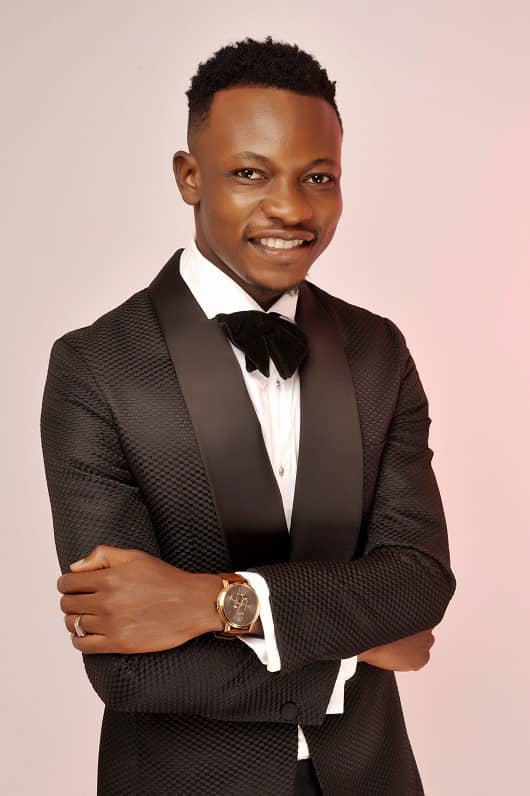