Trump urges US reopening as China premier warns of challenges 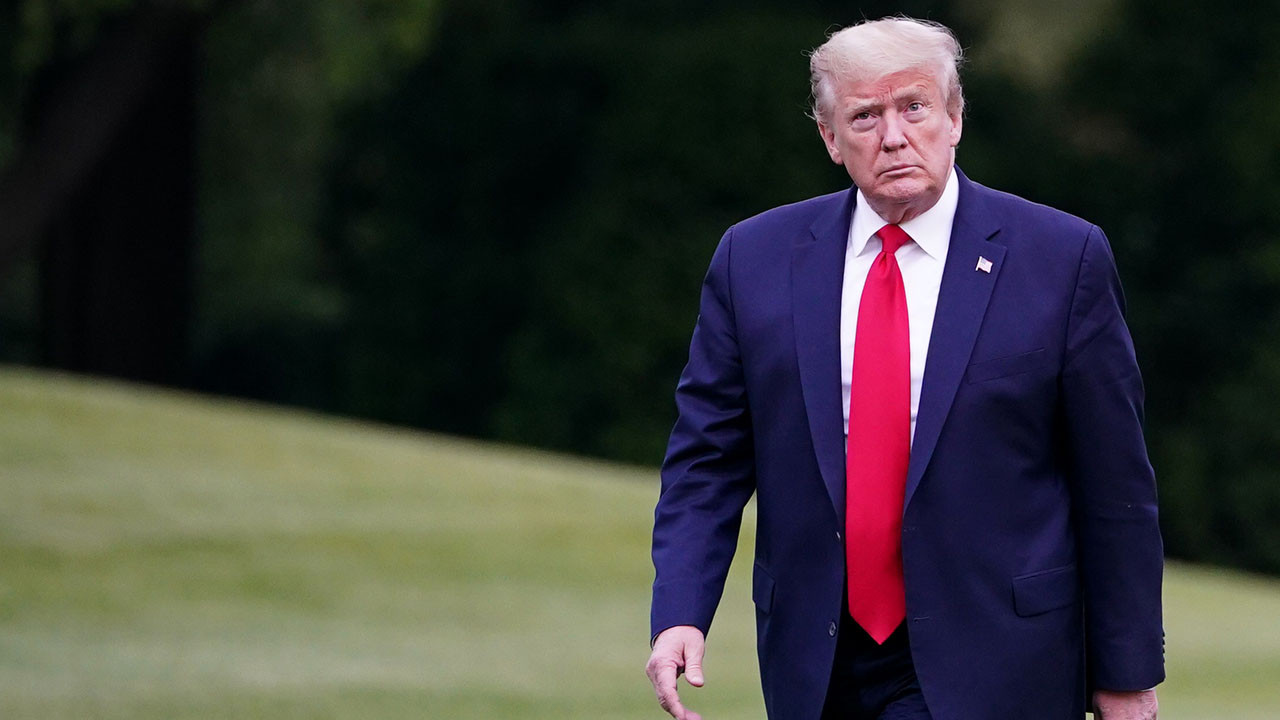 US President Donald Trump walks across the South Lawn upon returning to the White House in Washington, DC on May 21, 2020, following a visit to a Ford plant in Michigan. (Photo by MANDEL NGAN / AFP)President Donald Trump pressed for a further reopening of the United States as job losses mount from coronavirus shutdowns, while China’s premier warned of “immense” economic challenges even as the Asian giant emerges from the worst of the pandemic.

Calls to kickstart the world’s two largest economies came as large parts of Europe continued to resume normal life as the crisis there abates, with more shops opening and beaches welcoming tourists.

But the lifting of restrictions in some places comes despite virus cases passing five million globally, with the disease continuing its march in Latin America and Russia.

Trump, with an eye on his re-election prospects in November, made it clear he hoped more US state governors would move towards a loosening of anti-virus restrictions.

“We did the right thing but we now want to get going… you’ll break the country if you don’t,” he told African-American leaders in Michigan.

Another 2.43 million Americans were put out of work last week, the Labor Department said Thursday, bringing the total of newly jobless to 38.6 million since lockdowns were put in place.

The Republican incumbent also talked about reopening places of worship, something he had initially hoped would be done by Easter Sunday, saying it was important to the nation’s healing.

“People want to be in their churches,” Trump said. “They’re so important in terms of the psyche of our country.”

The president has adopted the theme of “Transitioning Back to Greatness” as states reopen at different speeds.

Deaths are still mounting in the US, with the total surpassing 94,000, and Trump ordered flags at federal buildings be flown at half-staff for three days for the victims.

Return to normal
Across the Atlantic, much of Europe pressed on with work to get life rolling again, with Cyprus lifting curfews and allowing outdoor restaurants, barber shops and beaches to reopen.

But the Mediterranean island’s airports and hotels remain closed.

“I want my work back and my life back,” said Sakis Siakopoulos, a restaurant owner in the capital Nicosia.

In Denmark, the exit from lockdown also picked up pace as museums and zoos began reopening and health officials said the spread of the virus was slowing.

France, one of the countries hit hardest by the outbreak, saw its daily death toll dip to 83, providing a cause for optimism.

A closely watched survey by IHS Markit indicated the eurozone economy has now “likely bottomed out”, sparking hope that a recovery is to follow.

‘It doesn’t stop’
But while many European countries have significantly curbed the contagion, Latin America is becoming a new hotspot with cases on the rise.

Brazil — now home to the third-highest number of cases in the world after the US and Russia — has recorded more than 20,000 deaths and hit a record 24-hour toll of 1,188.

Grave diggers at a cemetery outside Sao Paulo are scrambling to keep up.

“We’ve been working 12-hour days, burying them one after the other. It doesn’t stop,” said one worker at Vila Formosa, wearing a white protective suit, mask and face shield.

“It’s like a horror film,” Miguel Armas, a nurse at the Hipolito Unanue hospital in the Peruvian capital, told AFP.

The death toll worldwide has now surpassed 330,000, according to an AFP tally based on official sources.

War of words
Recriminations over the pandemic have continued to fly between the United States and China — where the outbreak first erupted last year — with Trump blaming Beijing’s “incompetence” for the extent of the global crisis.

China has rejected that criticism, insisting it has been forthright with the world about the origins of the virus and its work to tackle its spread.

“It is neither responsible nor moral to cover up one’s own problems by blaming others,” said Zhang Yesui, a spokesman for China’s legislature.

On Friday Chinese Premier Li Keqiang took the rare step of not setting an annual economic growth target for the country in light of the “great uncertainty” created by the pandemic.

At the opening of the National People’s Congress he only said Beijing will “give priority to stabilising employment and ensuring living standards”.

“At present, the epidemic has not yet come to an end, while the tasks we face in promoting development are immense,” he said.

Virus cases in the Asian giant are now down to a trickle, and Beijing insists its efforts to curb the spread have been a success, but questions remain about whether it underreported the numbers affected by the contagion.

Second surge
Governments around the world are testing ways to live long- term with the threat of the virus amid fears of a second wave of infections.

Already a common sight in Spain, masks were officially made mandatory Thursday for anyone over the age of six in public places where social distancing is not possible.

“The more tools we use, the better,” said Miguel Domingo, a 49-year-old architect taking his two dogs for a walk in Madrid, which is emerging from one of the toughest lockdown. 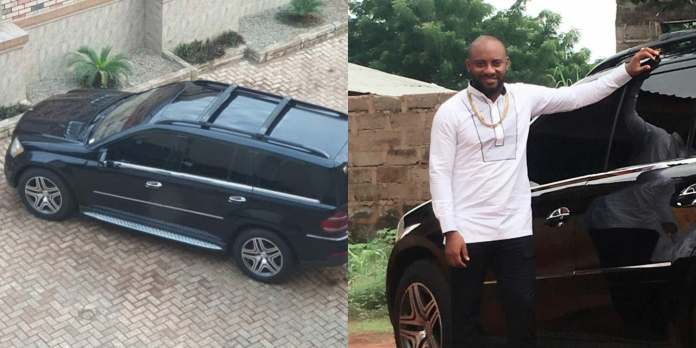 Yul Edochie To Give Out Benz SUV To Lucky Fan 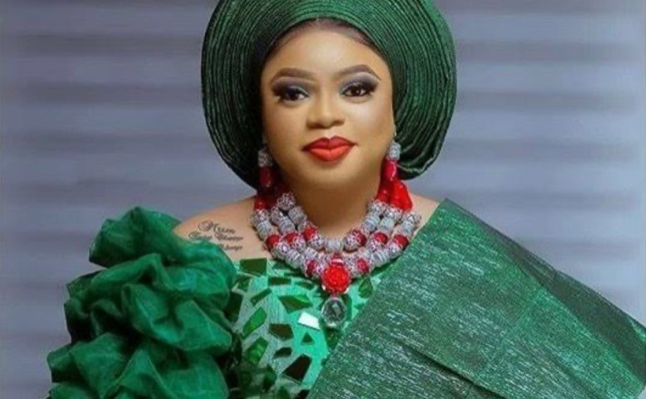 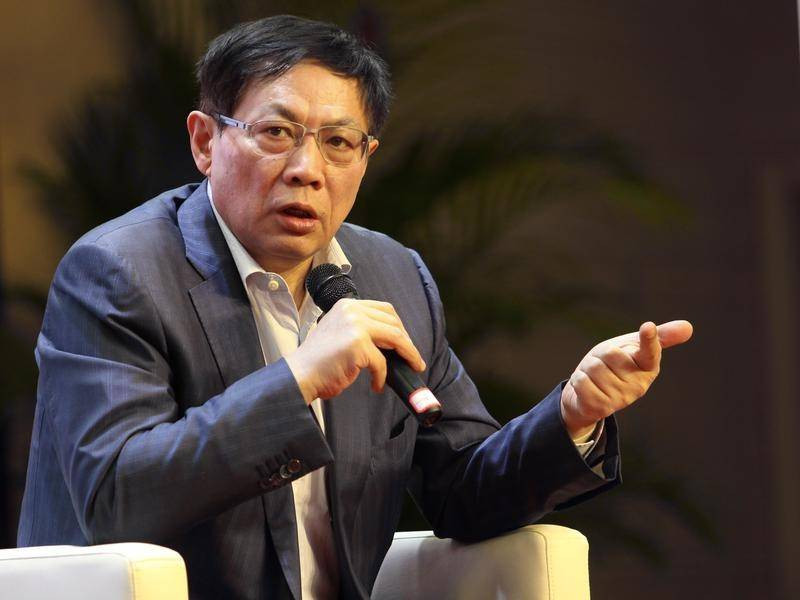