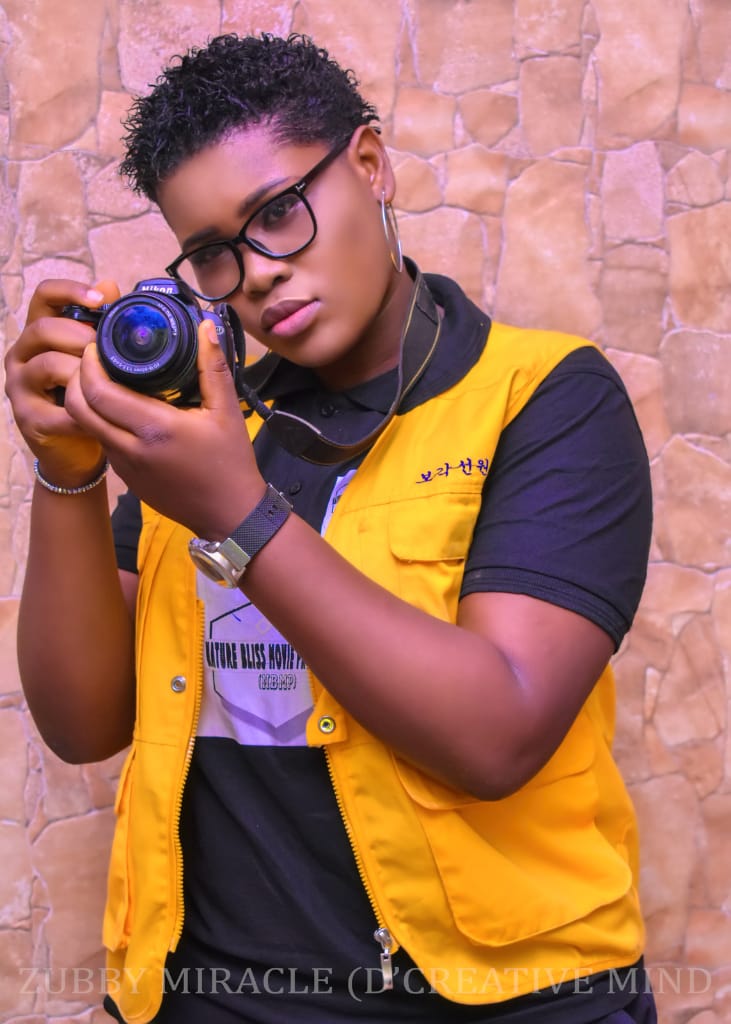 Early life
Zubby Miracle .C. was born at Iba estate in Lagos but she hails from Umuchoke Amaigbo in Nwangele LGA of Imo State Nigeria. She was born on the 20th of May 1998 in the Family of 9. She has 6 siblings and is the second of 7children.

Education
Zubby Miracle attended her nursery School in christobel junior academy Lagos and then later comes down to imo state with her family where she began her primary school education (Madonna primary school) She attended two secondary schools because of some changes in the family, there names were Owerri Girls Secondary school and Girls’ secondary school Akwakuma. After her secondary school, she attended Federal polytechnic Nekede, Owerri, Imo state where she collected her OND cert in Arts and Design Technology. Now she is currently in Imo State University in the department of Education/English Language.

Career
Zubby Miracle is a lover of Film making, as she started as an actress in 2011 in a Taekwondo film produced by Jettings production. She Featured also in another one in the year 2014 where she acted as a messenger with Ofili ugbo, Conac Umez the former AGN chairman and Emeka maduka. Afterwards she started working as a script supervisor/continuity person. She had this passion for writing, so she wrote scripts and amongst them is The Eagle. Because of the love she has for media especially Camera, she became the Chief Media officer in her Church, The Higherlife Generation Church. She has done so many movies with so many producers and directors. Currently she is the manager of EbubsTv.

Personal life
Zubby Miracle is a social and jovial person. She likes helping people especially those that have talents and gifts. And then for those that don’t have, she grooms them. She likes when things are done the right way and she is determined when she is set to do anything. She has friends but amongst all is her bestie/client Katherine Joseph CEO EbubsTv. 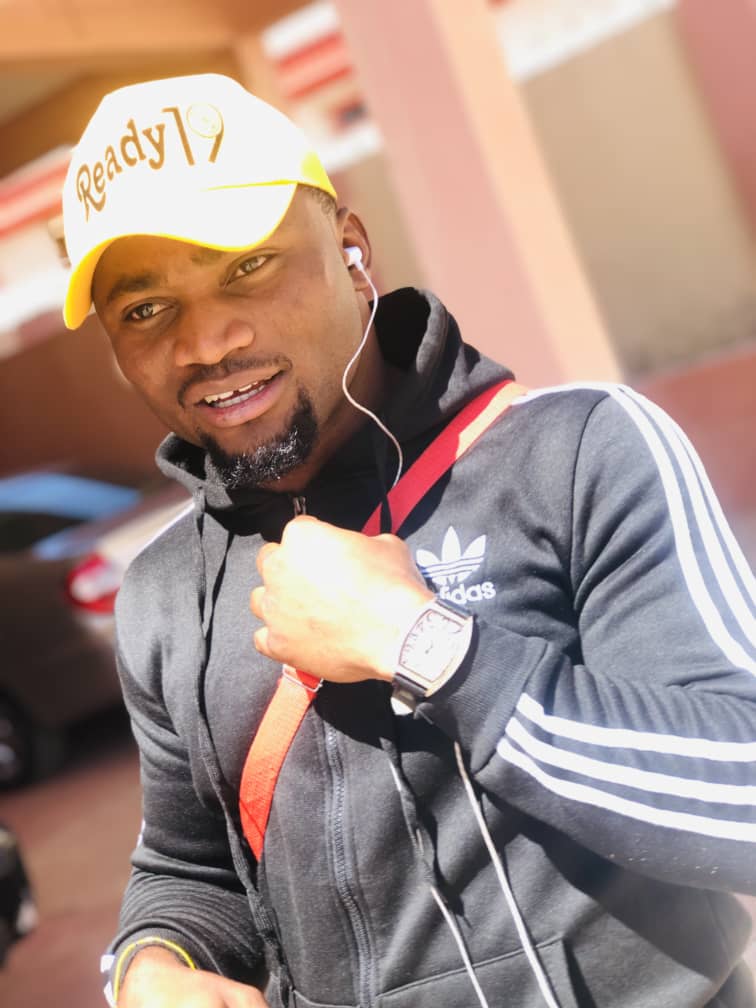 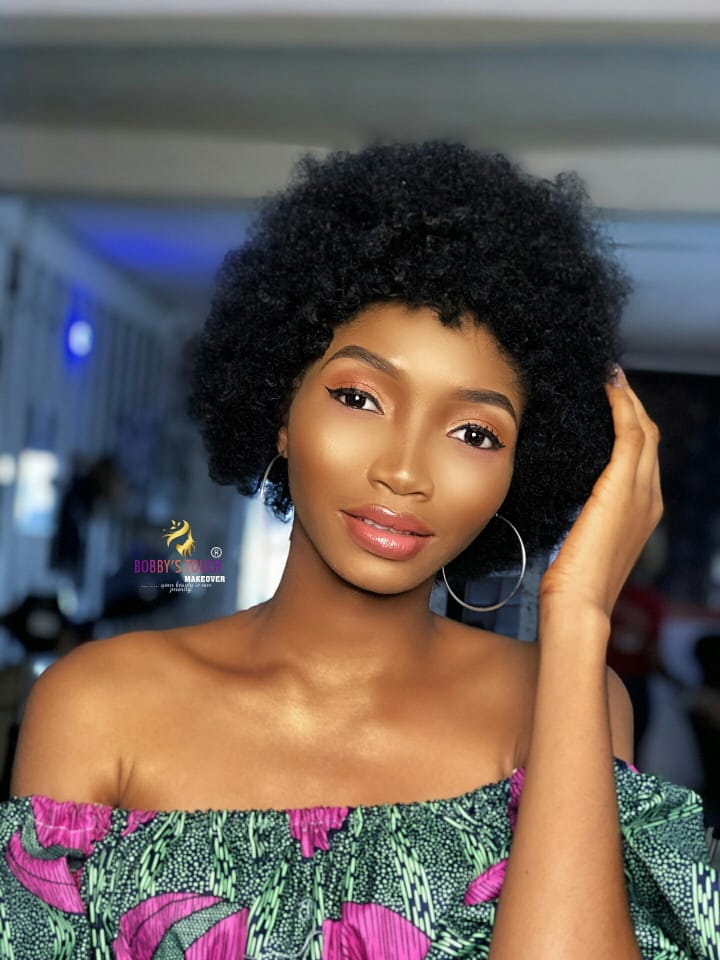