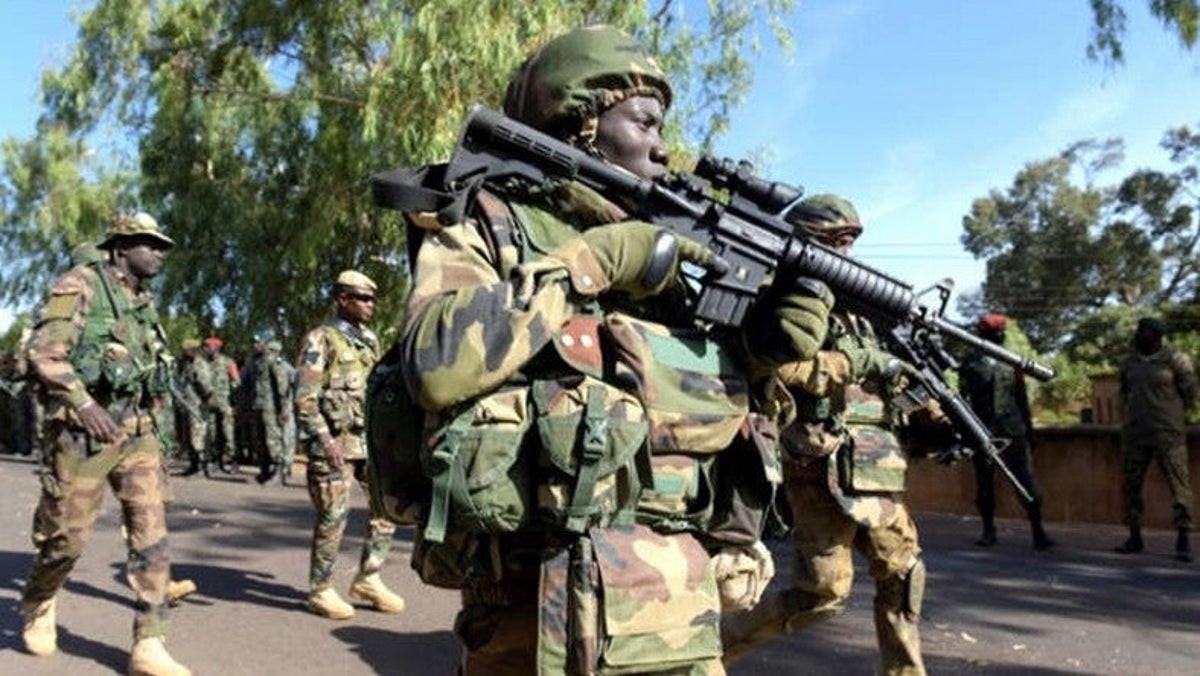 Troops of 130 Battalion and Army Super Camp in Baga had a fierce encounter with Boko Haram and ISWAP members at Baga town on Sunday.

The battle left many terrorists dead, while some soldiers suffered injuries.

He said the fighters, armed with mortars, rocket propelled grenades and small arms, had been on their way to attack villages surrounding Baga.

“Nine of our gallant soldiers were wounded in action with no loss of life. They were evacuated to Sector 3 hospital for treatment,” he said.

The Defence Headquarters commended the gallant troops for their professionalism and urged them to remain resolute towards eradicating the insurgents from the North-East.

The military, also at the weekend, announced an air raid conducted against Boko Haram.

Several terrorists were eliminated, while their armoury and other facilities were destroyed. 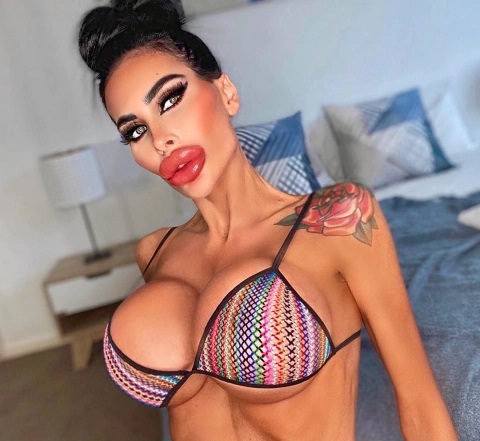 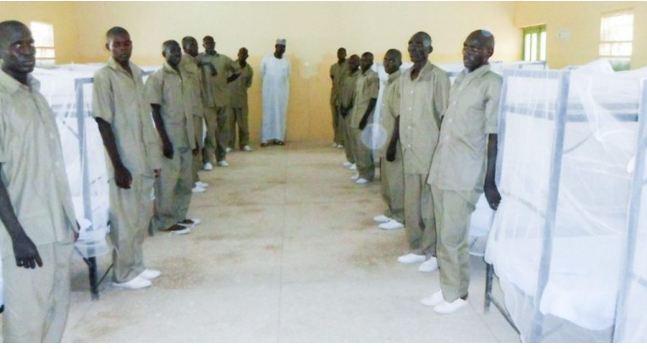 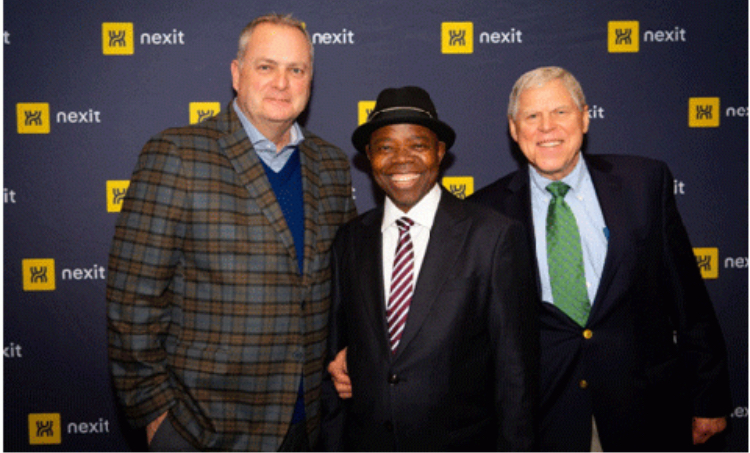