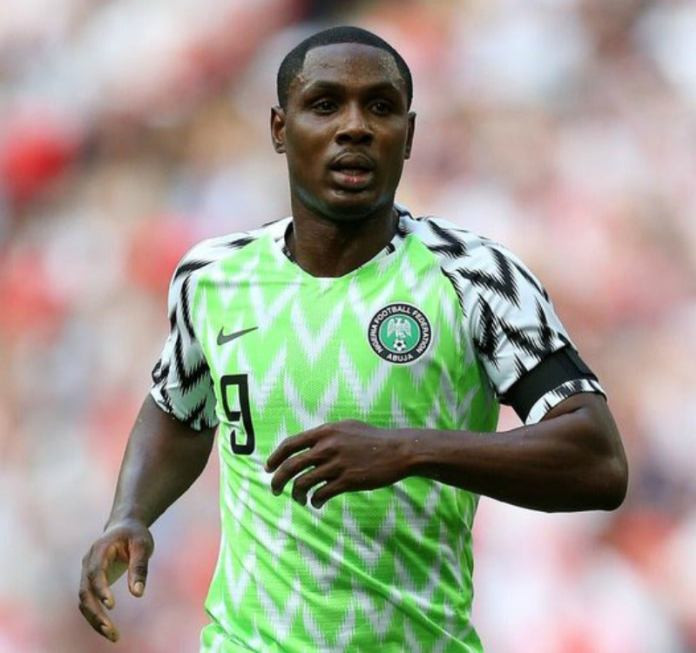 Ighalo, who was signed from Shanghai Shenhua on a six months loan, has scored three goals since joining United on the last day of the transfer window.

Speaking to newsmen, Ighalo said: “I watched Manchester United in the FA Cup a lot, which was great, and I loved playing in it with Watford. Now, I want to go far and win it, if possible, to crown my success here with the team.” 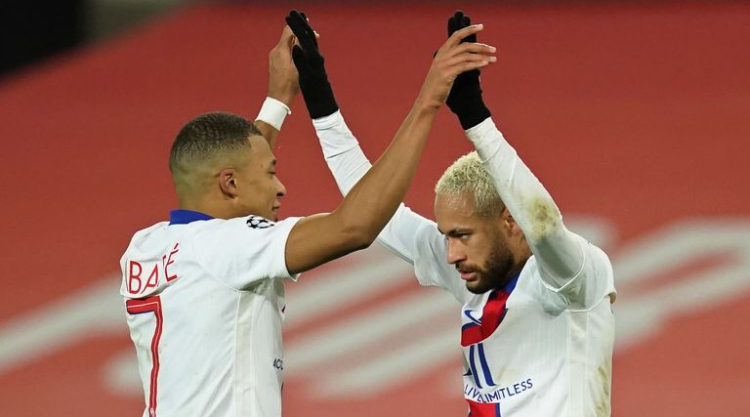 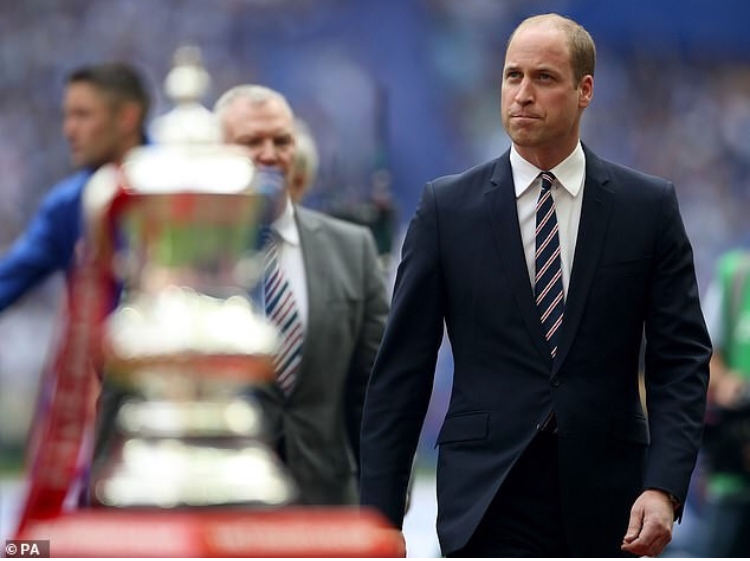 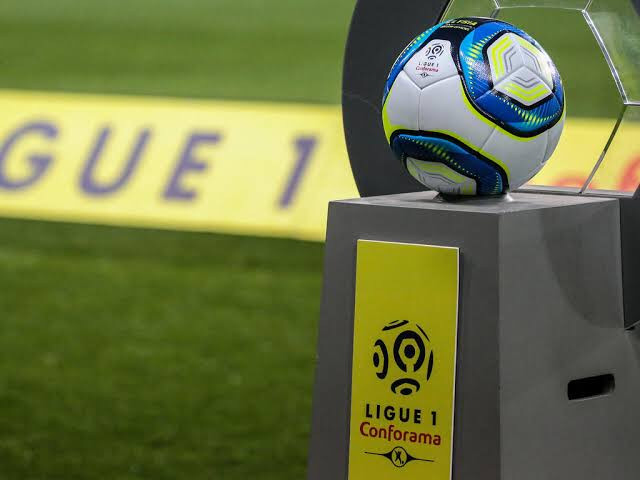