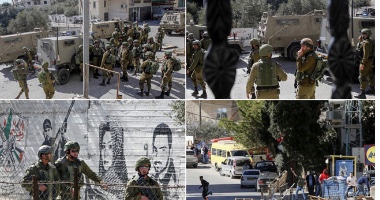 Fourteen people were injured in central Jerusalem on Thursday, including one critically, in a possible car-ramming at a nightspot, emergency responders and the military said.

Israel’s Magen David emergency medical service said it had “treated and evacuated” 14 people to hospitals following the incident at Jerusalem’s First Station, an area that includes several bars and restaurants.

A military spokesperson told AFP that the army was aware of a possible attack perpetrated by someone driving a vehicle in the area and would have more information later on Thursday.

Israel’s Haaretz newspaper quoted police as saying that a manhunt was underway for the suspected attacker.

The United Hatzalah medical emergency volunteers said their team had treated “people for injuries at the First Station in Jerusalem.

“Due to the nature of the incident, United Hatzalah’s Psychotrauma and Crisis Response Unit were dispatched to the scene and treated eight people who were suffering from emotional or psychological shock,” it said in a statement.

There was no immediate indication as to the motivation of the possible attack, but it comes amid heightened tension between Israel and the Palestinians following the release of US President Donald Trump’s controversial Middle East Plan.

Palestinians have angrily rejected the plan, which they describe as blatantly pro-Israeli, and launched protests against Trump’s proposal in the West Bank, Gaza and East Jerusalem. 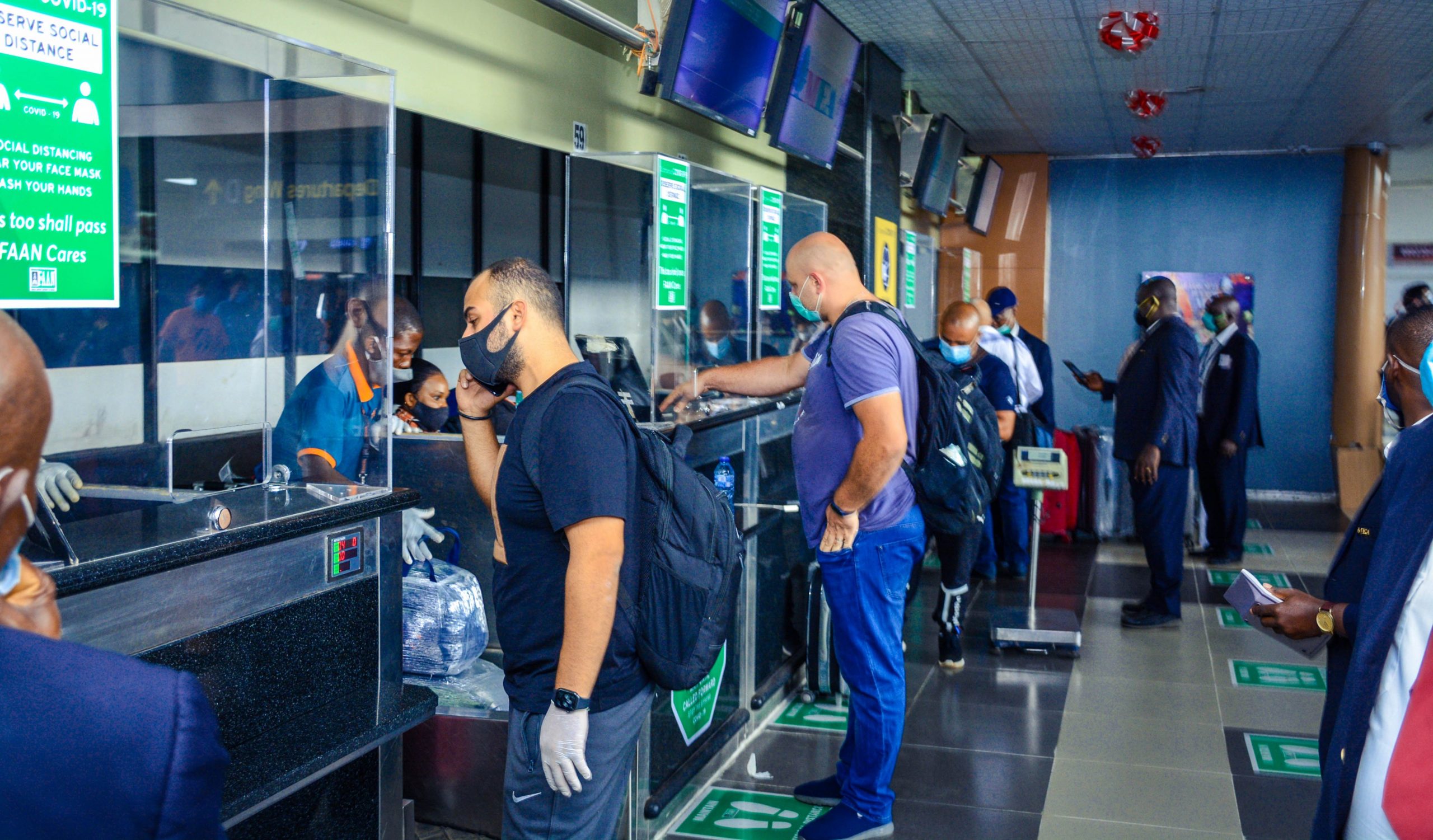 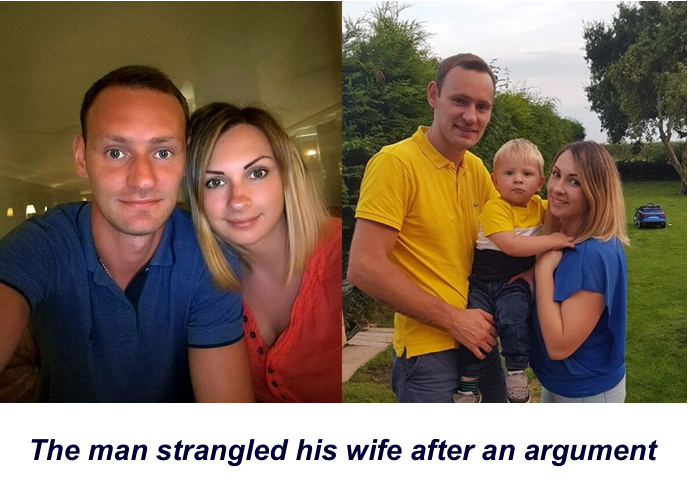