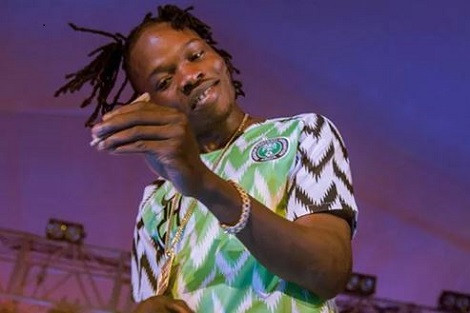 It is safe to say that ‘Lord of Lamba’ (LOL), the 6-track Extended Play (EP) released by Azeez Fashola aka Naira Marley, a fast-rising Nigeria musician, and songwriter, was the perfect way to cap his 2019.

He came to limelight after the release of his hit track ‘Issa Goal’ in collaboration with Olamide and Lil Kesh. The song was officially meant to support the Super Eagles at the 2018 FIFA world cup in Russia.

He was born and raised in Agege area of Lagos State and completed his education in the United Kingdom in south London after relocating at 11 years old. He got his stage name from late reggae icon Bob Marley.

Naira Marley is a versatile singer with a powerful song genre of hip hop, bringing about a new melody of Afro Pop. These are evident in his new EP which follows months of hit singles back to back.

‘YanYanYan’ is a slow Studio Magic beat, bringing DMW’s ladies’ man ‘Mayorkun’ into the trap vibe. The Mayor of Lagos did not fall short as he switched into his singing mode and murdered the record.

‘Tingasa’ is a danceable song with good beats from Killertunes featuring Cblack the Ogologo crooner to make the song a monster jam. The song talks about different girls from different countries giving them qualifications each.

This song shows that Naira Marley needs to put more energy into his lyrics. Also, the song lacks good volume and voice clarity; it does not sound professional of Killertunes.

‘Tesumole’ which means stepping on the devil, actually comes with its dance steps. It is a typical type of party jam you would surely dance to and it is produced by one of the best party jam makers, “Rexxie on the beat.”

READ:  Drama As Nigerian Woman Sues 19 Of Her Husband's Family For Calling her A Prostitude

The song talks about dancing and carrying your legs to step on the devil as a child of God. It emphasizes that nothing is more important than when your money increases.

‘Isheyen’ is a Yoruba word that means ‘that work’. The Rexxie-produced song is a hit jam as it makes you vibe as usual. This song has no good lyrics as it seems he’s only talking gibberish. The song also lacks good sound quality and clarity.

‘Oja’, which is also produced by Rexxie, is about drugs and pills. On the track, he is saying he does not want drugs to make him insane. He also talked about drugs affecting addicts and making them act abnormal and doing wrong acts.

His ‘Mafo’, a Yoruba word which means ‘don’t break’, is produced by Young John. This is arguably the best of his Extended Play (EP). He talks about himself and his crew as the life of Lagos. With the success of this track, it rescues the projects and helps it earn three out of five. 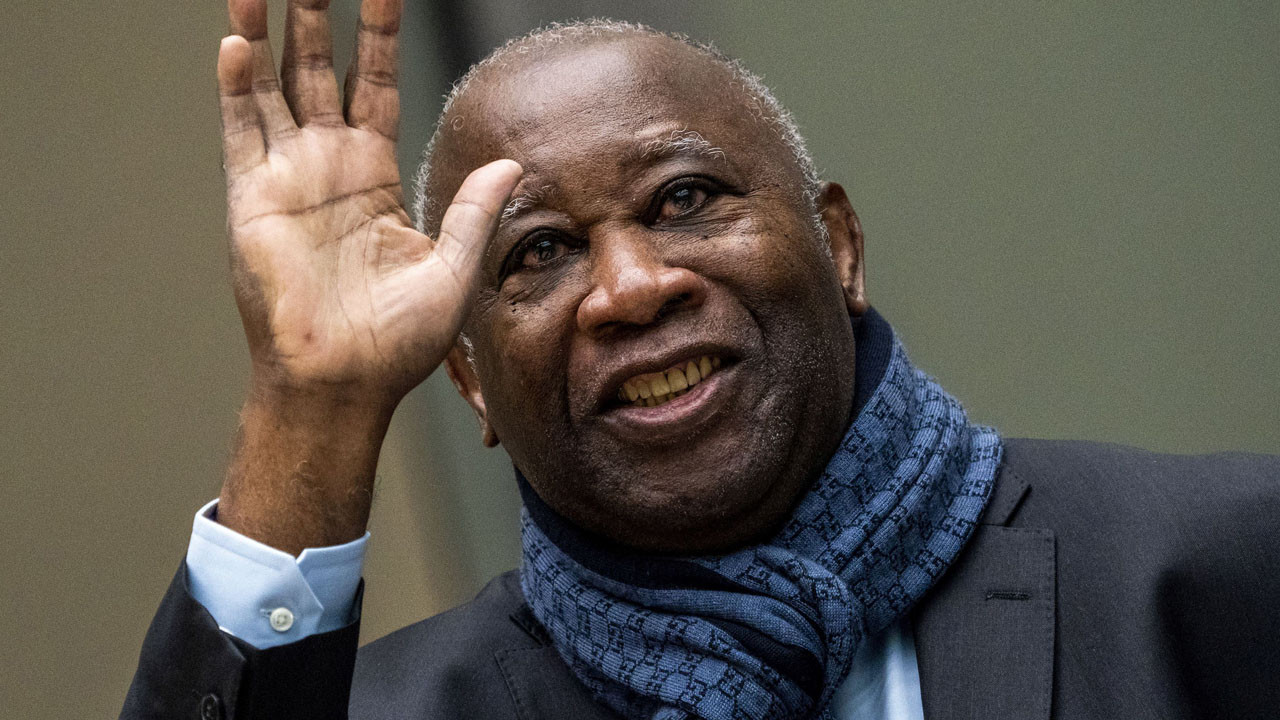 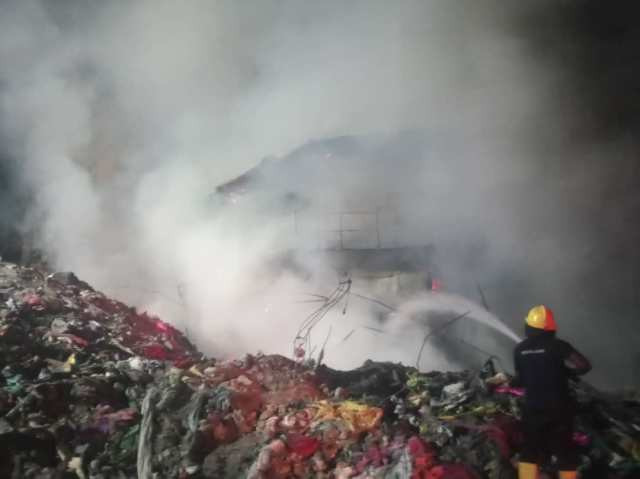