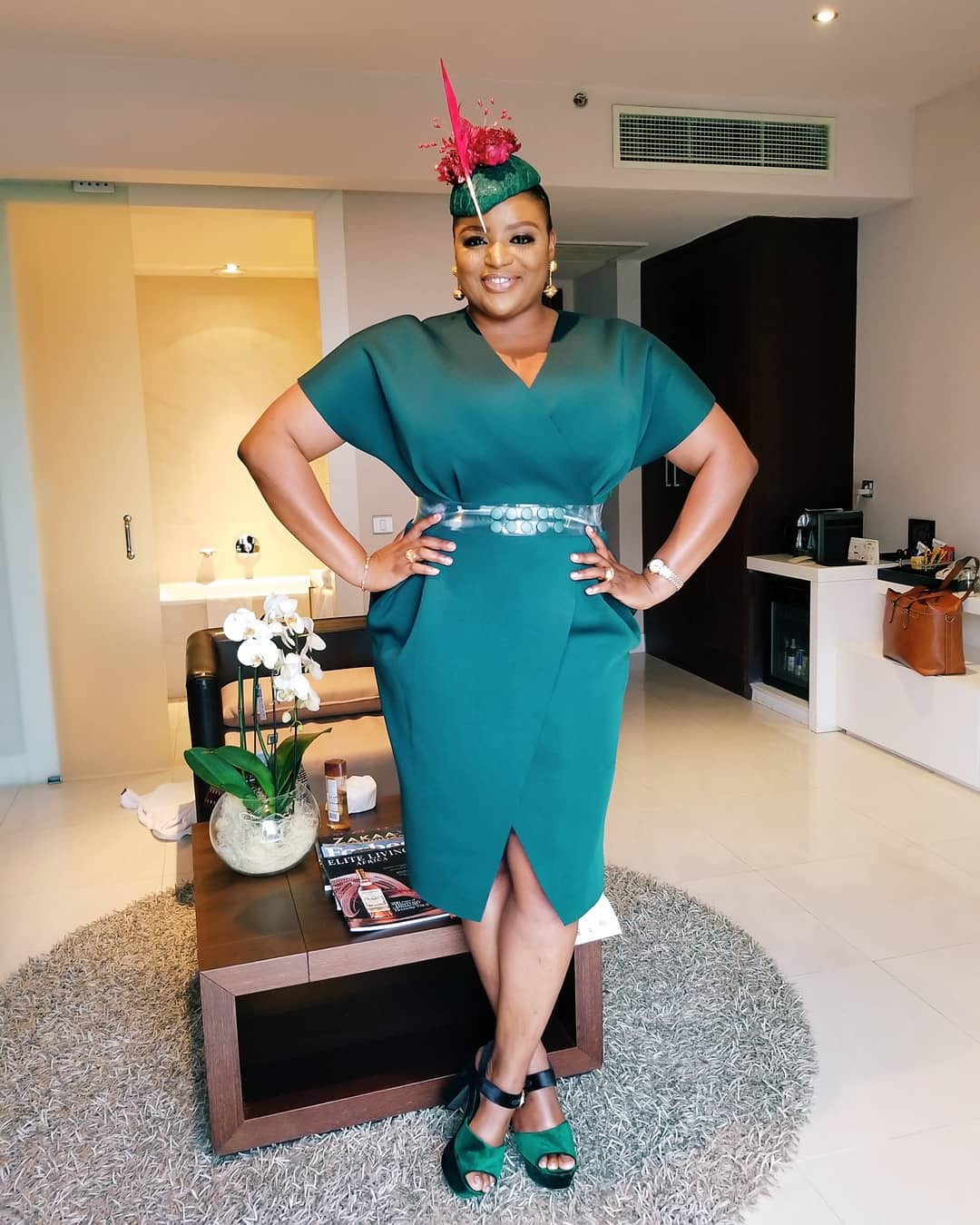 Nigerian actress Funke Adesiyan has been appointed as one of the political aides to the first lady, Aisha Buhari. The Nollywood star was appointed the Personal Assistant to the First Lady on Domestic and Social events.

The appointment was recently announced on the official website of the Federal Ministry of Information and Culture after approval by President Muhammadu Buhari.

Adesiyan joined active politics when she emerged as the southwest coordinator for Mallam Shekarau’s presidential campaign in 2011. She contested for a seat at the Oyo State House of Assembly under the umbrella of Peoples Democratic Party. In 2018 she defected to the APC.

Some of the notables films Adesiyan has featured in are “Eti Keta” and “Obinrin Ale”. 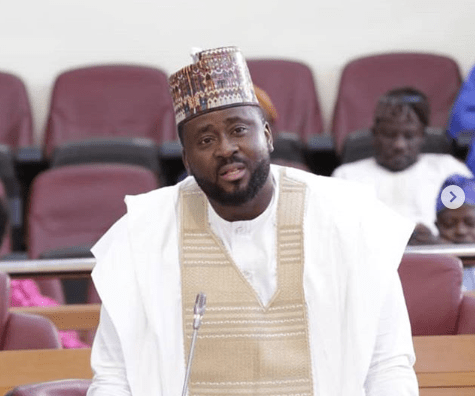 “I Didn’t Mean To Be Insensitive, Even The Best Of Us Make Mistakes” – Desmond Elliot Apologizes To Nigerians 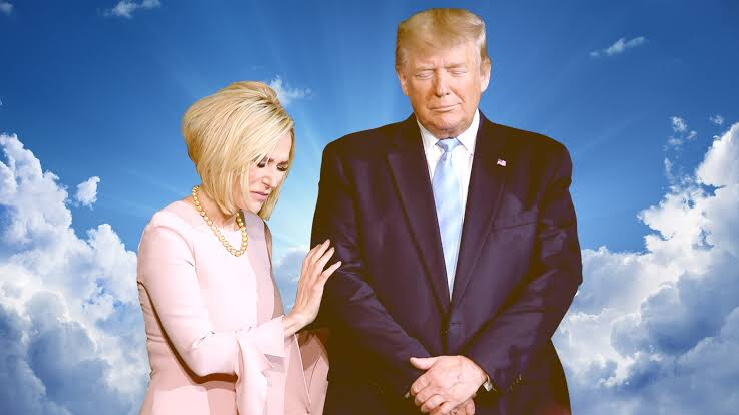 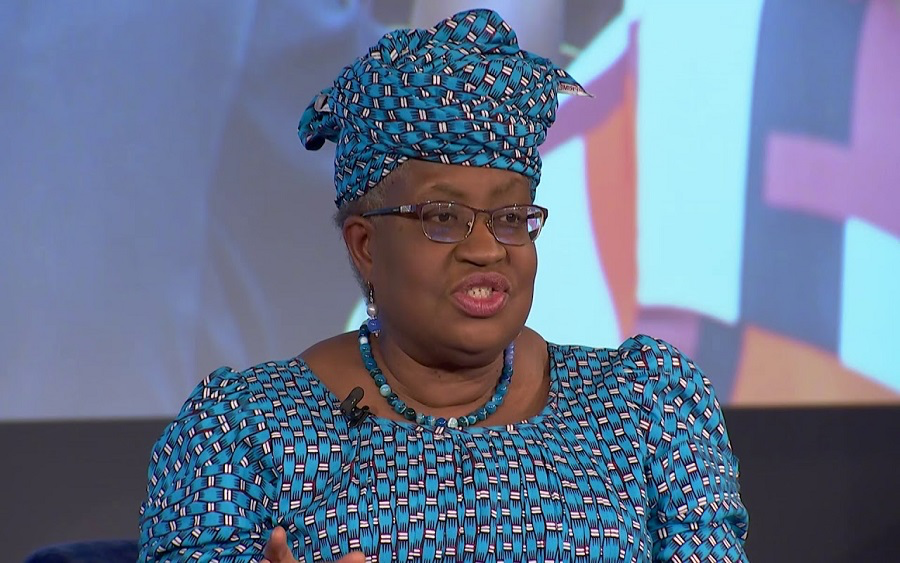