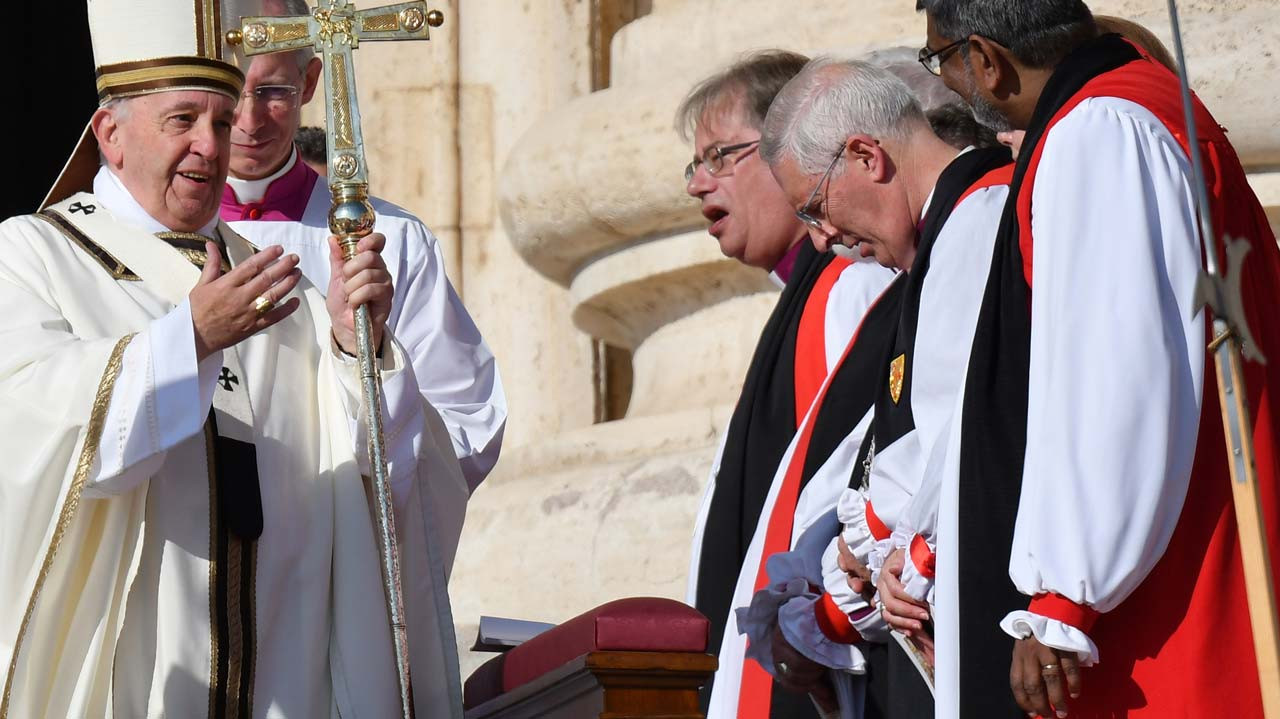 Pope Francis creates five new saints on Sunday, including Britain’s Cardinal John Henry Newman — one of the Catholic Church’s most renowned converts — and a nun dubbed the “Mother Teresa of Brazil”.

Heads of state from across the world are expected at the Vatican ceremony, which will also raise a Swiss laywoman, an Indian nun and an Italian nun to the highest position within the centuries-old institution.

Prince Charles — the future head of the Church of England — will lead the British delegation in honouring Newman, a 19th-century Anglican theologian who went on to become one of the Catholic Church’s leading thinkers.

Born in 1801, Newman attempted to “renew” the Anglican Church, before becoming convinced that Catholicism was the only true faith and converting aged 44, rising through the hierarchy to become a cardinal.

Despite now paying him the highest honour, the Catholic Church was accused in 2008 of defying Newman’s dying wish by trying to move his body from a small English cemetery to the grand Oratory church in Birmingham.

Newman, who died in 1890, had said he wished “with all my heart” to be buried alongside lifelong friend and fellow convert Ambrose St. John.

The men had lived together for 32 years, though it is not clear whether their relationship was a sexually active one.

The Church’s bid to separate them failed when Newman’s coffin was found empty, his body having decomposed.

‘Miracles’
Most new saints must have two “miracles” to their names — usually scientifically inexplicable healings, attributed to prayers made to the late candidate.

Newman is credited with curing an American man from Boston with a debilitating spinal disorder, who claimed in 2001 he could suddenly walk again after praying to the British cardinal.

His second “miracle” — the inexplicable healing of a woman with a “life-threatening pregnancy” — was approved this year.

Giant portraits of the new saints were hung from Saint Peter’s Basilica for the ceremony, set to draw tens of thousands of pilgrims.

Among them is Marguerite Bays, a laywoman from Switzerland known for bearing the stigmata — wounds corresponding to the injuries Christ suffered on the cross — on her hands, feet and chest.

Born in 1815, the second of seven children, Buys showed an intense faith from very early on, often breaking off from playing with other village youngsters in order to pray quietly, according to the Vatican.

‘Mother of the poor’
Despite suggestions she should become a nun, she instead began an apprenticeship as a seamstress aged 15, before later becoming a professed member of the Secular Franciscan Order — a lay person who spread the Catholic faith.

Bays underwent surgery for bowel cancer in 1853, and prayed to the Virgin Mary to heal her, offering to swap her disease for the pains experienced by Jesus. The Church says she was cured, but given the stigmata in exchange.

READ:  Cardi B explains why she filed for divorce from Offset, says 'sometimes people really do grow apart' (video)

Every Friday at 3pm she would be immobilised in “ecstasy” as she relived the suffering in body and mind, it says.

She will be canonised alongside Brazilian Sister Dulce Lopes Pontes, who was a member of the Missionary Sisters of the Immaculate Conception and considered a “mother of the poor”.

Born in 1914 into an upper middle-class family in Salvador, she started a health clinic for poor workers and opened a school, a hospital, and an orphanage, as well as care centres for the elderly and disabled.

Sister Dulce, dubbed the “good angel of Bahia”, was nominated for the Nobel Peace Prize in 1988.

She was visited in hospital the year before her death by Pope John Paul II, who called her work “an example for humanity”.

Tens of thousands of people attended her funeral in 1992. 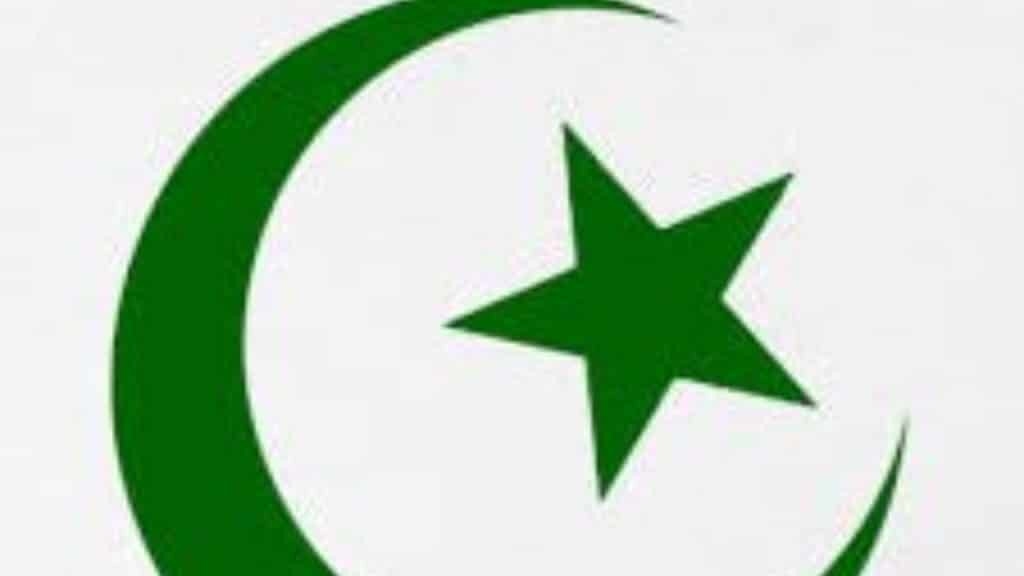 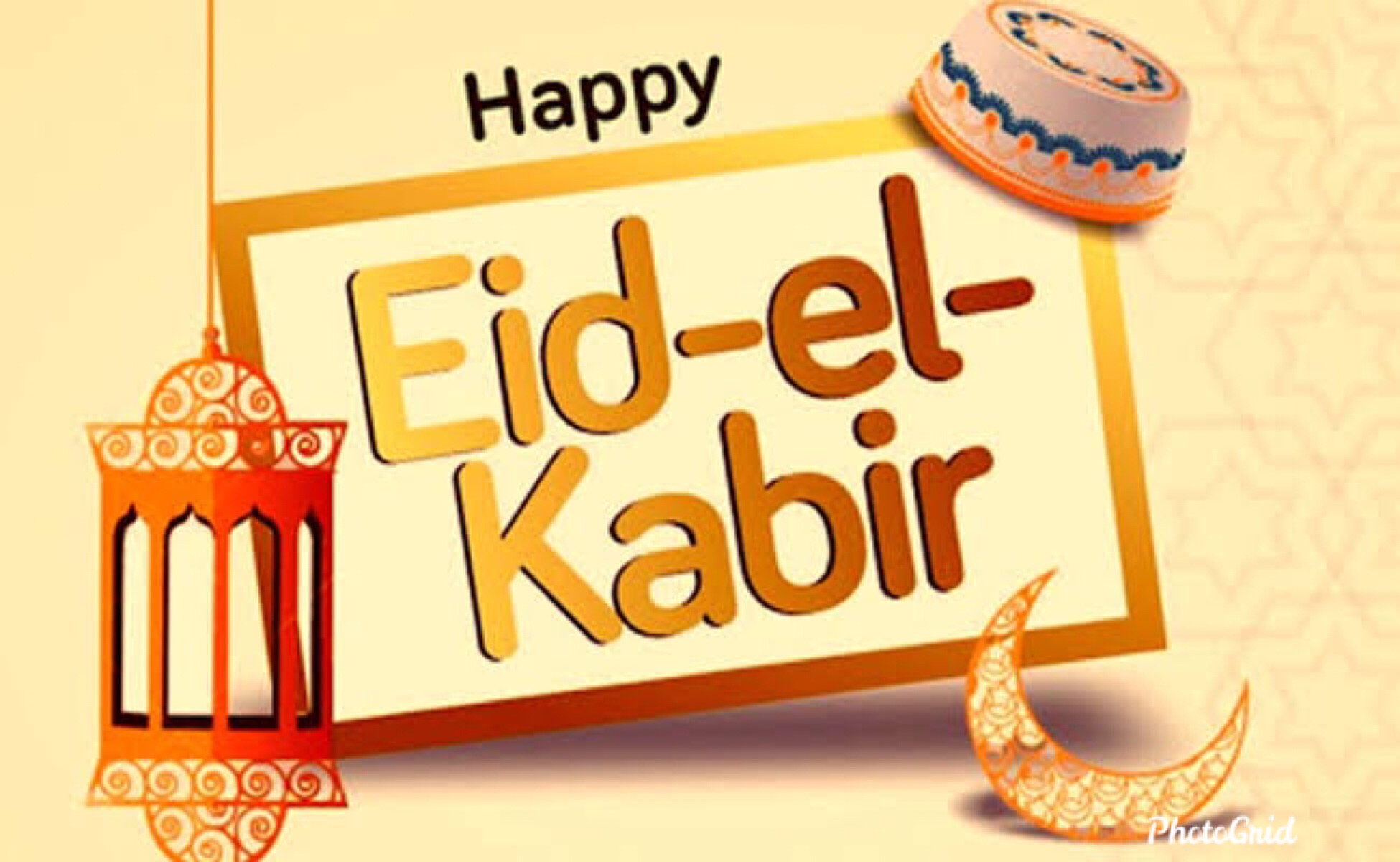